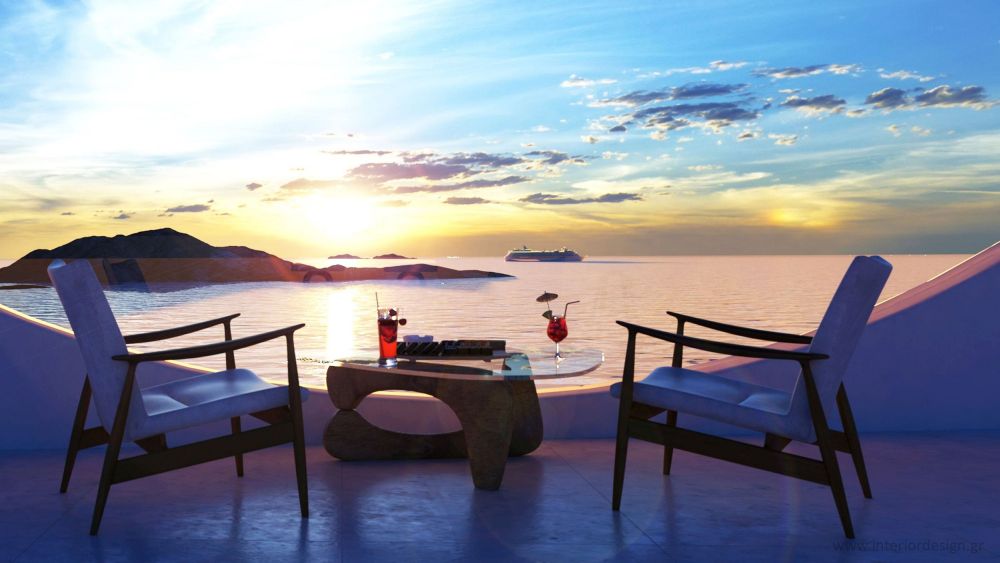 Five-star service and cutting-edge design is now on offer at HotelBrain’s new pride and joy: the Absolut Mykonos Suites & More.

Greek hotel management company HotelBrain recently announced the re-launch of the historic Mykonos Golden Star in the Chora opening its doors after extensive refurbishment as the Absolut Mykonos.

Absolut Mykonos Suites & More is located in the center of Mykonos’ popular Chora with a stunning view to the ancient isle of Delos. 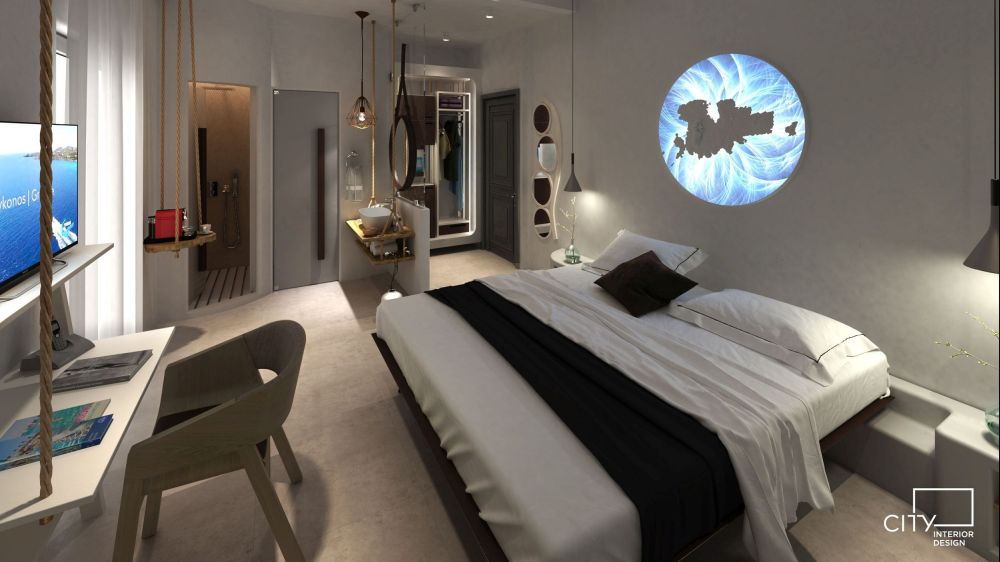 Renovation works were completed in December last year with Absolut Mykonos Suites & More ready to offer the eclectic traveler the finest in accommodation and finesse. Its 32 rooms and suites dressed in Aegean island white feature a minimal aesthetic while remaining true to an eco-friendly philosophy. Amenities and facilities include a fully equipped fitness studio as well as fast WiFi services across the hotel premises. 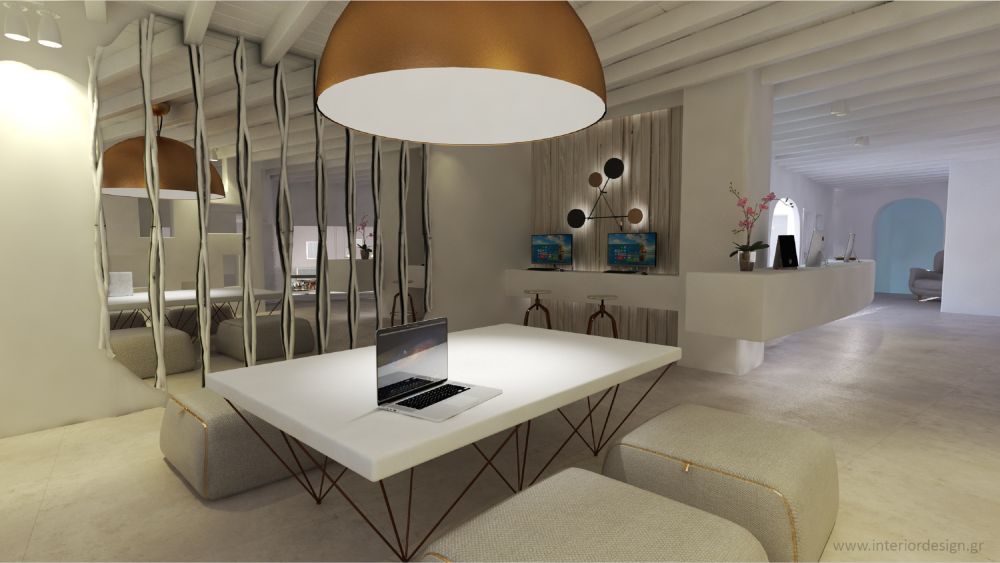 Named Europe’s Leading Hotel Management Company for a second time at the 2016 World Travel Awards, HotelBrain first set up shop on the island of Santorini in 2009.