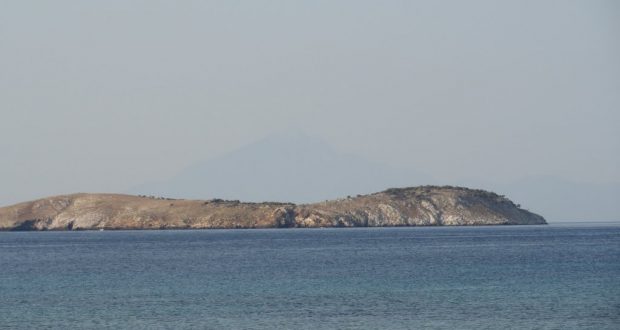 Pasas or Panagia islet in the Oinousses complex in the Aegean Sea.

In efforts to avert Turkish territorial claims, the Greek government is examining the possibility of creating incentives and conditions in order to make dozens of Greek islets inhabitable, Greek daily Kathimerini reports.

The said program, which according to Kathimerini was revealed in a document sent to parliament by Alternate Shipping and Island Policy Minister Nektarios Santorinios, involves 28 Greek islets in the Aegean Sea, many of which already have beacons and military outposts.

According to the same document, plans also include the creation of marine reserves, underwater archeology parks and small-scale infrastructure projects with the aim to foster the conditions that would allow economic growth and attract inhabitants to the islands.

Santorinios added that he was already in talks with authorities from the interior and defence ministries and that funding would ideally be drawn from the EU’s Interreg program.

Turkey has since the ’70s repeatedly questioned Greece’s sovereignty over a number of uninhabited islets and rock formations in the eastern Aegean ‘testing’ the country’s tolerance with continuous Turkish fighter jet violations of Greek airspace.