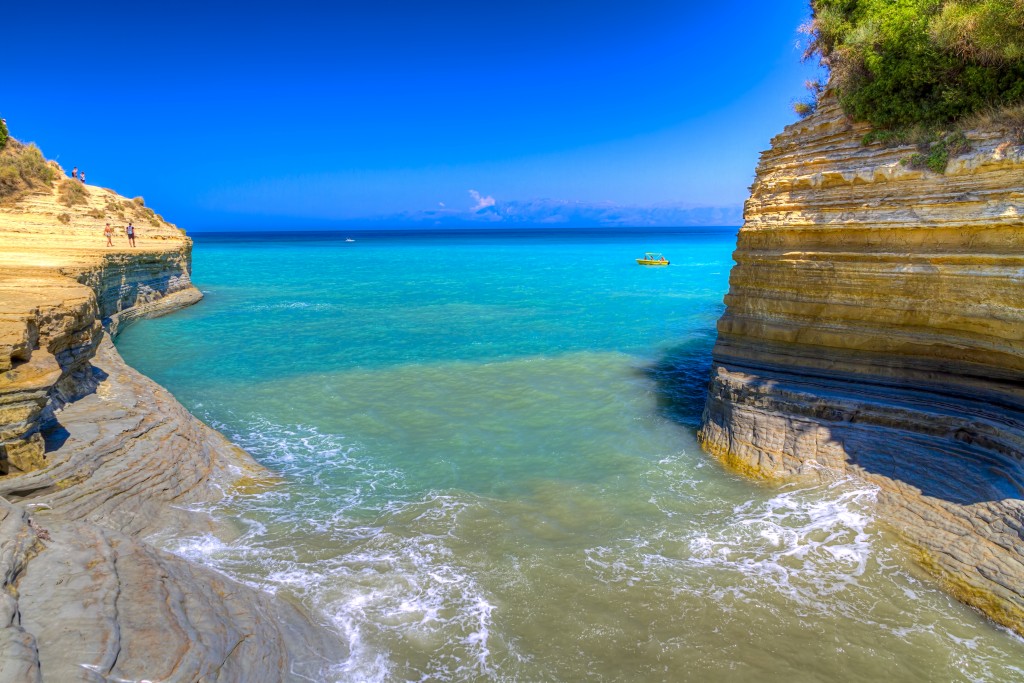 Greece is a favorite destination for Austrian holidaymakers judging by their pre-bookings which are up by 60 percent for the summer ahead, TUI Austria CEO Lisa Weddig said on Tuesday during a presentation in Vienna, of the group’s 2017 program.

Greece destinations Crete, Corfu and Rhodes are at the top of Austrian travelers’ wish lists, according to Weddig, with Kos also regaining lost ground – bookings there have double compared to last year. To meet the demand, TUI Austria, a member of TUI Group, announced last week that it had boosted its flights to the four Greek islands by 15 percent.

Since last October, TUI Austria expanded its deals for Rhodes, Crete and Kos by 40 percent, with plans to launch new programs this summer for smaller Greek islands as demanded by their Austrian customers including Karpathos, Zakynthos, Lefkada and Kefalonia.

Greece is the leading European destination of choice for a second year running, followed by Spain, Italy, Croatia and Egypt, Wedding said, adding that Turkey on the other hand is seeing last year’s dramatic 40 percent decline drop even further.

Weddig added that the company’s turnover for 2016 grew by 30 percent.

“There is a great deal of demand for travel operators. You can see that there is movement again in Austria, people want to book again,” she said, adding that “people want to spend the money now”.

Weddig noted that Austrians had booked higher-value and more expensive trips with average spending up by 4 percent compared to the previous year at 900 euros per person a week.