Goldair Handling Recognized as a ‘True Leader’ by ICAP Group 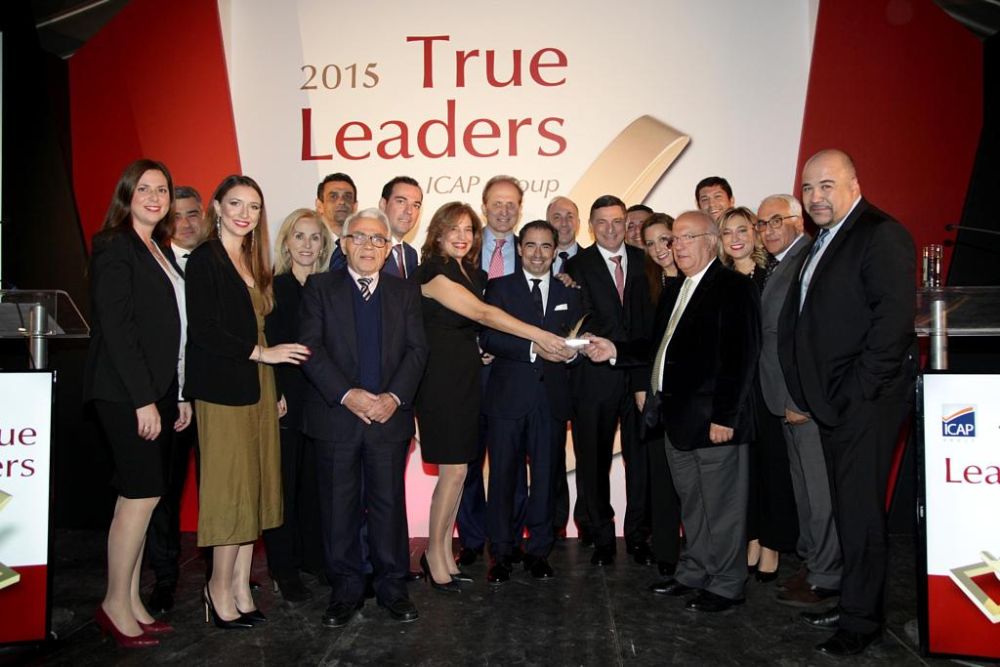 Goldair Handling, a member of Goldair Group of Companies, was recently honored with the prestigious “True Leader” award for 2015 by credit rating agency ICAP Group. The True Leaders annual award was given to companies and groups that exhibited superior performance and progress in 2015.

The company received its distinction during the “True Leaders” awards ceremony that took place in Athens on November 16 that was attended by some 400 senior executives of the Greek market and held under the auspices of the Ministry of Economy and Development, Ministry of Tourism and the Hellenic Federation of Enterprises (SEV).

Goldair Handling received the award having met all four of ICAP’s objective and measurable criteria:

Only 58 companies and 13 corporate groups met ICAP Group’s standards for inclusion on the True Leaders list and succeeded in achieving the distinction for the year 2015. ICAP had examined a total of 14,000 companies in Greece.

“We had a record in the number of True Leaders due to the fact that more and more companies are making the necessary adjustments that result to increased productivity, cost reduction and consequently to an increase in EBITDA and improvement of credit rating”, Konstantellos said.

ICAP Group is the only company recognized as a Credit Rating Agency by the SEC and by the European Securities and Markets Authority (ESMA).