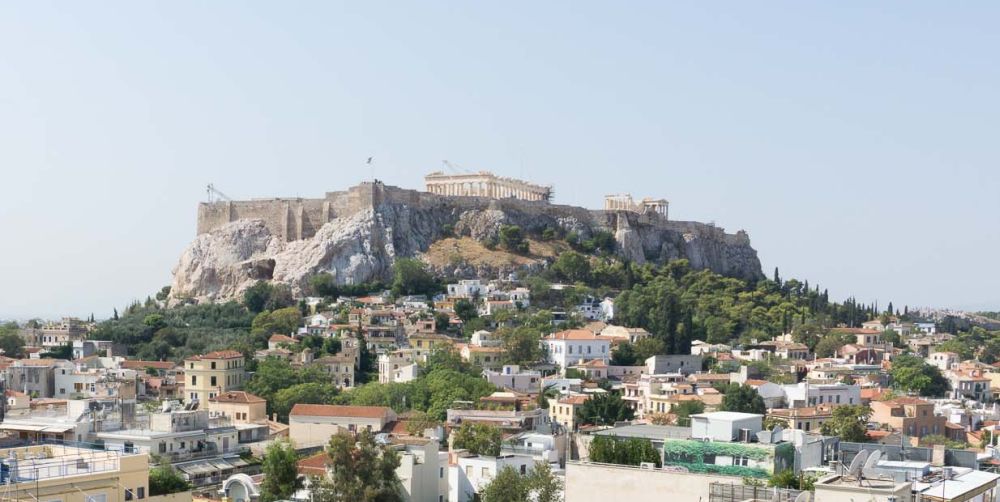 The city’s promotion was a joint initiative of the Athens Convention & Visitors Bureau (ACVB), the Athens Development and Tourism Promotion Company (EATA) and the Athens – Attica & Argosaronic Hotel Association.

Besides participating in a series of B2B meetings with tour operators and agencies, travel planners, bloggers and media, the ACVB, EATA and Athens-Attica & Argosaronic Hotel Association also provided WTM 2016 visitors with information on everything from how and where to hold a wedding ceremony to the city’s big events such as the Athens Marathon. Athens representatives also introduced the MICE potential of the city due to its accessibility, wide variety of accommodation and conference facilities.

According to data from Athens International Airport, the majority of European arrivals to the Greek capital this year came from the UK market.

Meanwhile, according to the recently published Mastercard Global Destination Cities Index, Athens is ranked among the world’s top cities at spot 46 and 18th among European city destinations out of 132 cities worldwide.