Philoxenia, Hotelia Seek to Break All Records This Year 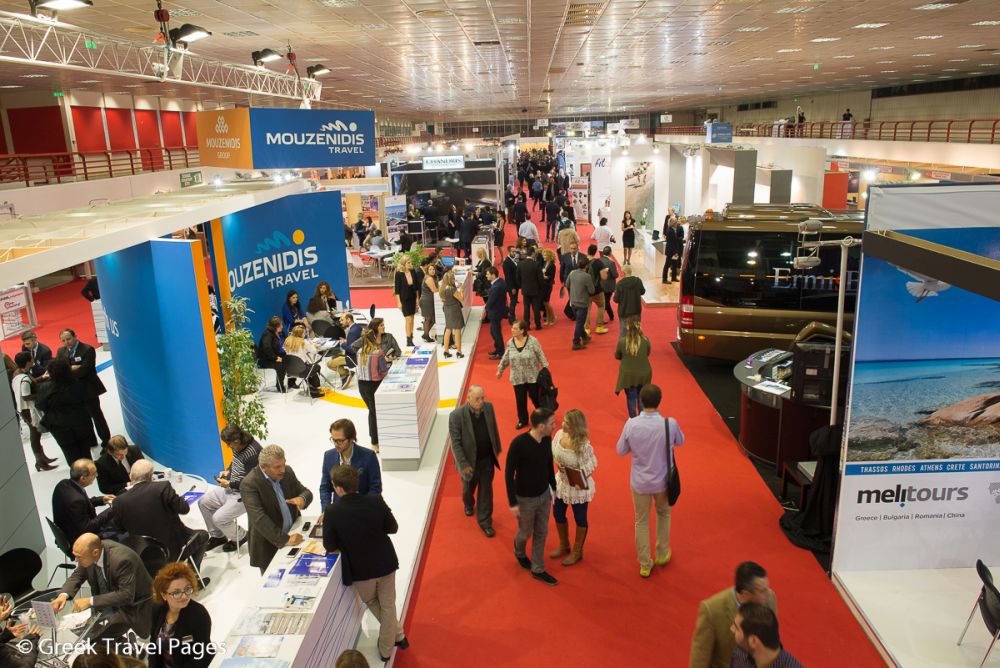 Over 621 exhibitors, 383 trade visitors and some 5,000 scheduled B2B meetings are set to mark the launch on Friday, of the Philoxenia-Hotelia joint tourism and hospitality fair, to be inaugurated by Tourism Minister Elena Kountoura at the International Exhibition Center in Thessaloniki.

One of Greece’s major sector events, to run through to November 20, the 32nd joint Philoxenia and Hotelia will be hosting participants from a total of 24 countries making it the biggest event in the last five years.

Addressing a press conference ahead of the event this week, Kyriakos Pozrikidis, CEO of TIF-Helexpo, underlined that the participation of all 13 Greek regions is an indication of the growing significance of the fair both locally and internationally.

The two industry shows serve as a forum of exchange between international market players and local tourism professionals and provides the chance to explore the business opportunities in both Greece and the wider Balkan region, as well as everything from the latest in hotel equipment, design and construction supplies to how to go about energy-saving upgrades.

China is in the Philoxenia-Hotelia spotlight this year with a seminar titled “Outbound Tourism from China: (Almost) Everything You Ever Wanted to Know”.

In the meantime, the “[Re]Branding Destinations: Image Making” event on Friday, will run on the sidelines of Philoxenia and will explore new destinations and branding strategies. To pique the interest of participants, organizers this year are introducing “Philoxenia Happenings”, which will take place throughout the fair and will include mini festivities complete with food sampling, music and dance. Destination Thessaloniki 2020 brings experts who will brainstorm over the northern port city’s 2020 city branding. Dpoint Hotel Village is set to feature the latest in furniture, decoration and design. Other initiatives include the Google-run “Grow Greek Tourism Online” project, “The Art of Drinking” event and the “Study in Thessaloniki” presentation.

WTM London 2016: Most Successful Ever with a Record 51,500 Participants