WTM London 2016: Most Successful Ever with a Record 51,500 Participants 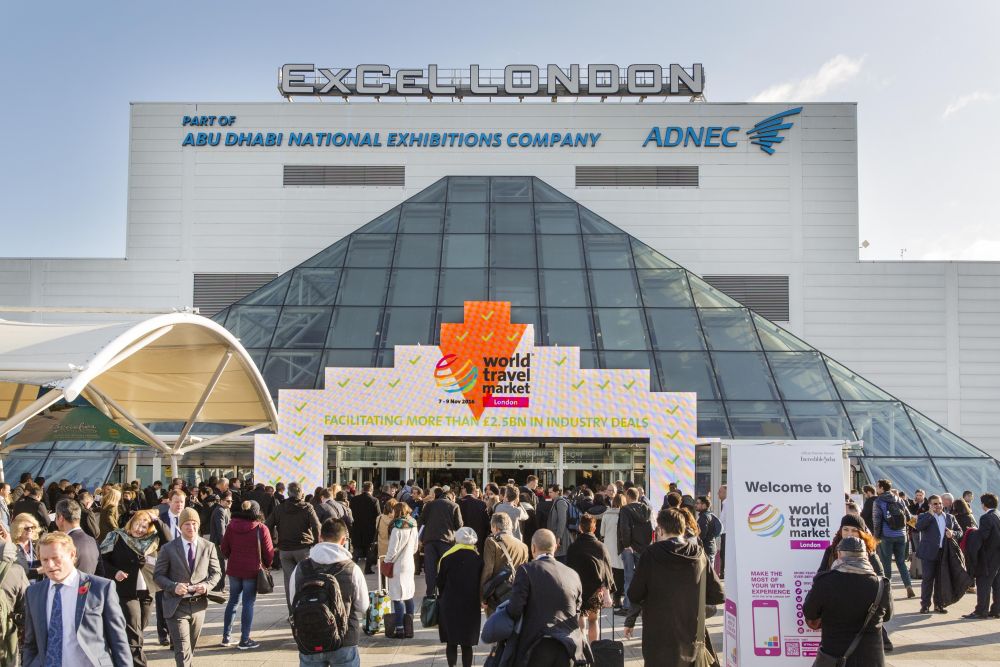 World Travel Market London 2016 was the most successful ever with a joint-record attendance of 51,500 and the highest number of exhibitor invitees and buyers in the event’s 37 year history.

The new-look three-day event with extended opening hours from 10am – 7pm was phenomenally well received by the global travel industry with 51,444 senior industry executives in attendance — a four percent increase on last year, reveals unaudited figures.

The increase takes total participant numbers back to the level of 2014 – a record for the event which launched in 1980.

The number of pre-qualified buyers from the WTM Buyers’ Club that attended the event stood at 9,714 — a six percent increase on WTM London 2015. 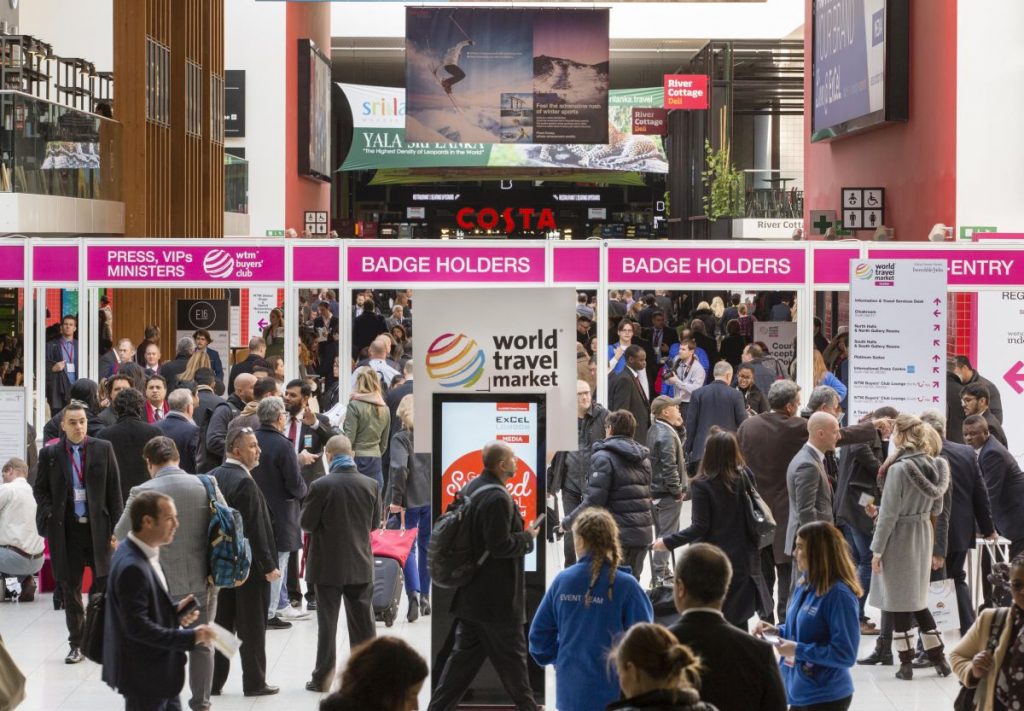 More than 865,500 on-stand connections took place over the three days of WTM London 2016 (Monday 7 – Wednesday 9 November) leading to more than £2.5 billion in industry deals being negotiated and signed.

World Travel Market London, Senior Director, Simon Press, said: “WTM London has grown at an unprecedented rate in recent years making it the event where the industry conducts its business.

“The record number of participants, exhibitor invitees and WTM Buyers’ Club members is testament to the success of the new-look three-day WTM London and demonstrates all the key decision-makers and those with purchasing responsibility attend WTM London.”

Audited figures of WTM London 2016 will be available in the New Year.

Philoxenia, Hotelia Seek to Break All Records This Year