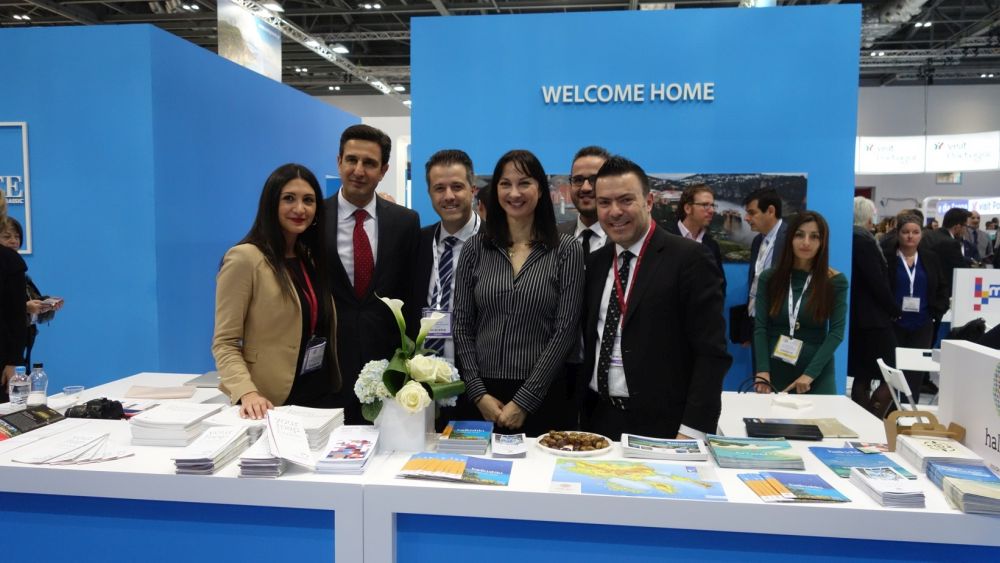 The region of Halkidiki in northern Greece is ready to welcome visitors from the UK and Holland next year, the Halkidiki Tourism Organization (HTO) said upon its return from London, where it participated in this year’s World Travel Market (WTM).

In the meantime, news from the Dutch market also appears to be encouraging for 2017 with Thomas Cook Holland and TUI Holland speaking of increased booking activity.

During WTM 2016, the HTO met with tour operators and agents from the UK, Germany, Denmark, Israel and Italy and announced a series of fam trips and press trips for journalists in the coming year.

In the meantime, the HTO’s latest initiative – the Five Elements – won over the crowds.

Launched on the occasion of 2,400 years since Aristotle’s birth, the game of the Five Elements invites travelers to discover the region through five experiences based on fire, air, water, earth and what Aristotle dubbed the “quintessence”. Winners get souvenir gifts.