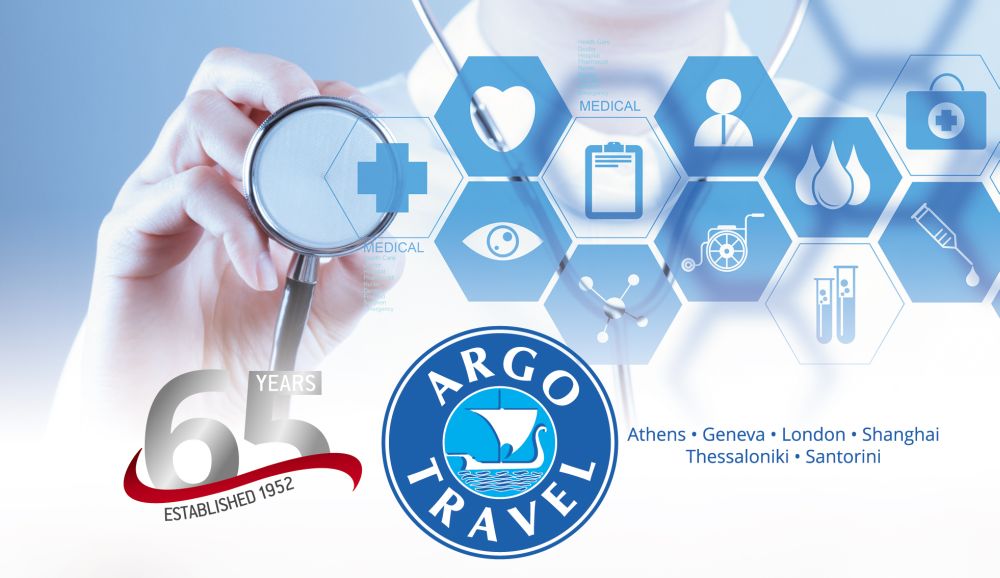 Argo Travel Group presented its new medical tourism product to markets from all around the globe at this year’s World Travel Market (WTM) in London.

“We have prepared a series of products based on a strategic cooperation we have secured with some of the best doctors in the healthcare system and for the first time are presenting medical tourism products for Greece”, Argo Travel’s Group Director of Sales & Marketing, Stratis Voursoukis, told the Greek Travel Pages (GTP) during the World Travel Market (WTM) in London.

“All medical programs are individually developed according to patients’ medical history, test results, wishes and needs and they can certainly be combined with high-end holidays in Greece”, Voursoukis said.

He added that major hospitals clustered in Athens and the rest mainland’s larger cities can serve the multidimensional needs of medical fields such as cosmetic surgery, fertility, cardiac care and dental procedures.

The idea to present a medical tourism product in the European market came from a service the company originally launched for the Chinese market. “There is a tremendous interest from China for medical tourism in Greece, mainly for cosmetic and plastic surgeries”, Voursoukis said.

The healthcare system in Greece is ranked as one of the highest in the world. However, according to the World Health Organization, costs for health care in Greece remain among the lowest worldwide.

Moreover, regarding the WTM London trade show, Voursoukis said he noticed a high interest for Greece from international markets, especially from Asia.

“Our stand for example has been visited by professionals from countries such as India, Singapore, Hong Kong, Malaysia, Thailand and Vietnam”, he said.

2016 was a good year for Argo Travel, with its numbers from incoming tourism growing by 20 percent compared to the year before.

“We had business from new markets such as America and Canada and — after years — an increase from European markets. What impressed us was that this year we noticed that our platinum guests are returning after years”, he added.