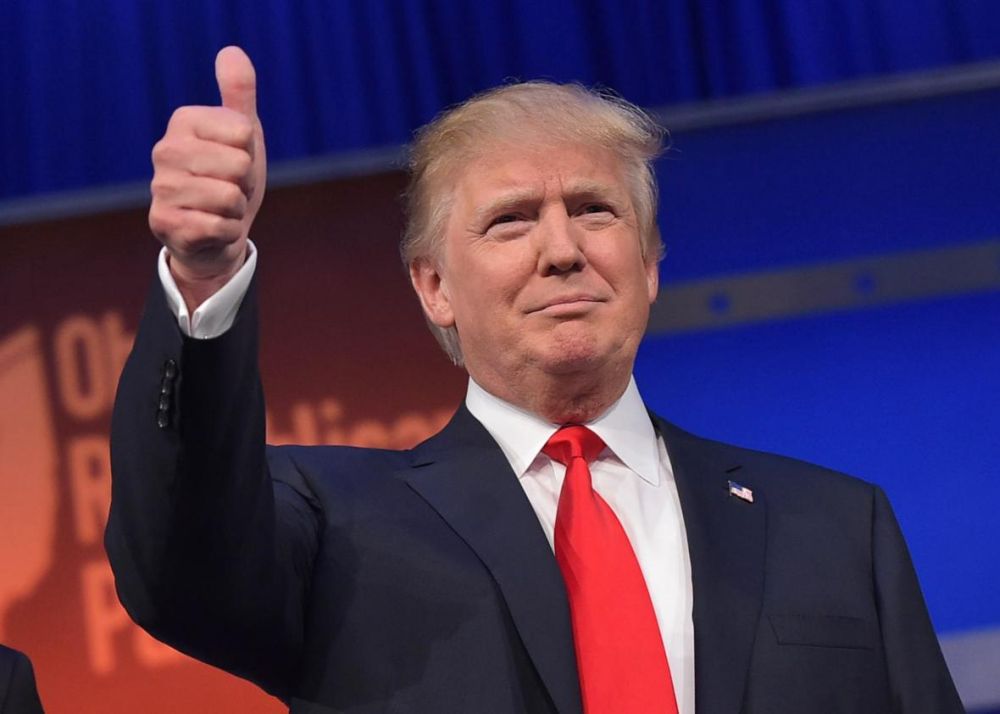 Republican Donald Trump was elected 45th president of the United States on Wednesday, defeating Hillary Clinton and shocking the world after a cliffhanger presidential race that marked political history.

The 70-year-old former reality TV host and real-estate developer has ended eight years of Democratic rule after collecting the majority of the 270 state-by-state electoral votes required for a four-year term that begins on January 20.

“I pledge to every citizen of our land that I will be president for all Americans,” Trump said in his victory speech.

“For those who have chosen not to support me in the past, of which there were a few people, I’m reaching out to you for your guidance and your help so we can work together and unify our great country.”

Uncertainty prevailed in world markets with investors worried that a Trump win would lead to volatility. With the final result, European shares were down less than 1 percent while the US dollar and world stocks began to steady on Wednesday morning. 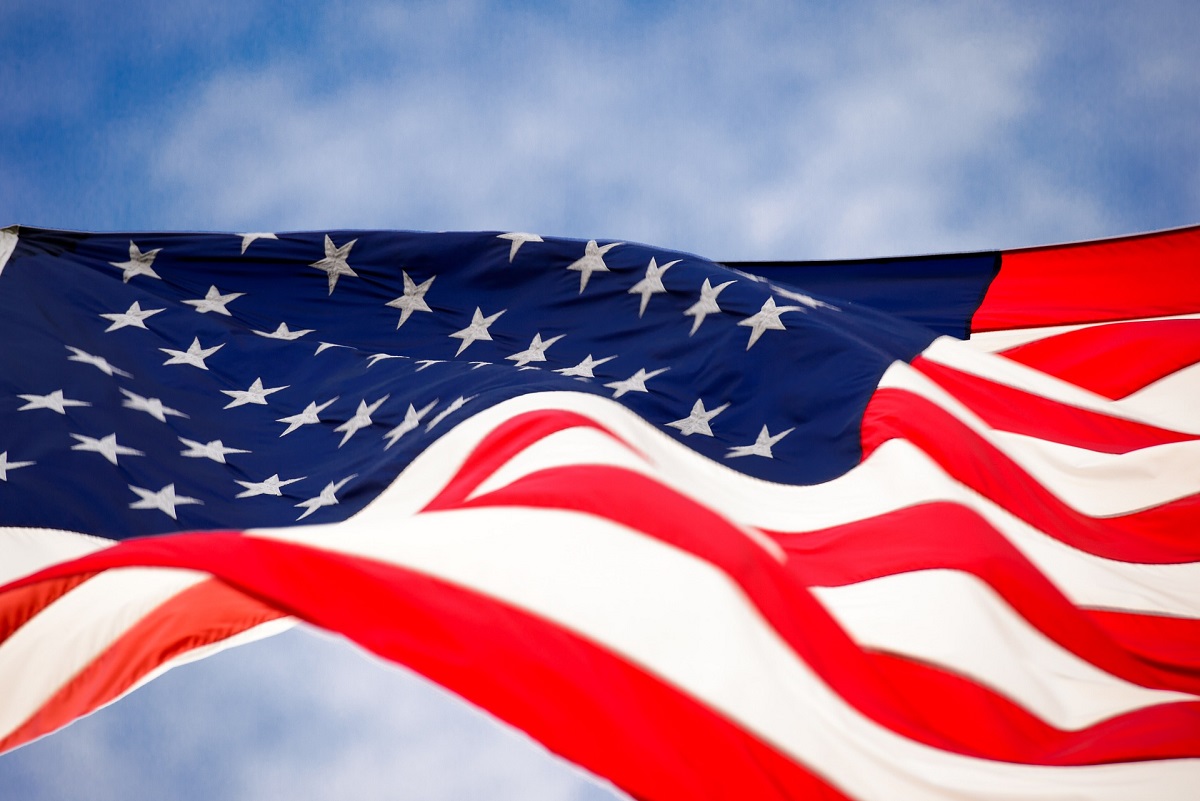 Republicans have also retained control of Congress with media reports estimating that the party will clinch majorities in both the 100-seat Senate and the 435-seat House of Representatives and thus replace the current Supreme Court justice with a conservative candidate.

Among the pledges Trump has made while vying for the US presidency were constructing a wall along the border with Mexico, suspending the Syrian migrant resettlement program and replacing the Affordable Care Act.

Meanwhile, Greek Foreign Minister Nikos Kotzias congratulated Trump for his victory, adding that the Greek government has always enjoyed good relations with the US and its people. “The Greek government has always had regular relations with both parties, Democrats and Republicans. We discussed regional issues with Mr Trump’s team last September on the sidelines of the UN General Assembly,” Kotzias said.

Trump is the oldest person elected president in US history.