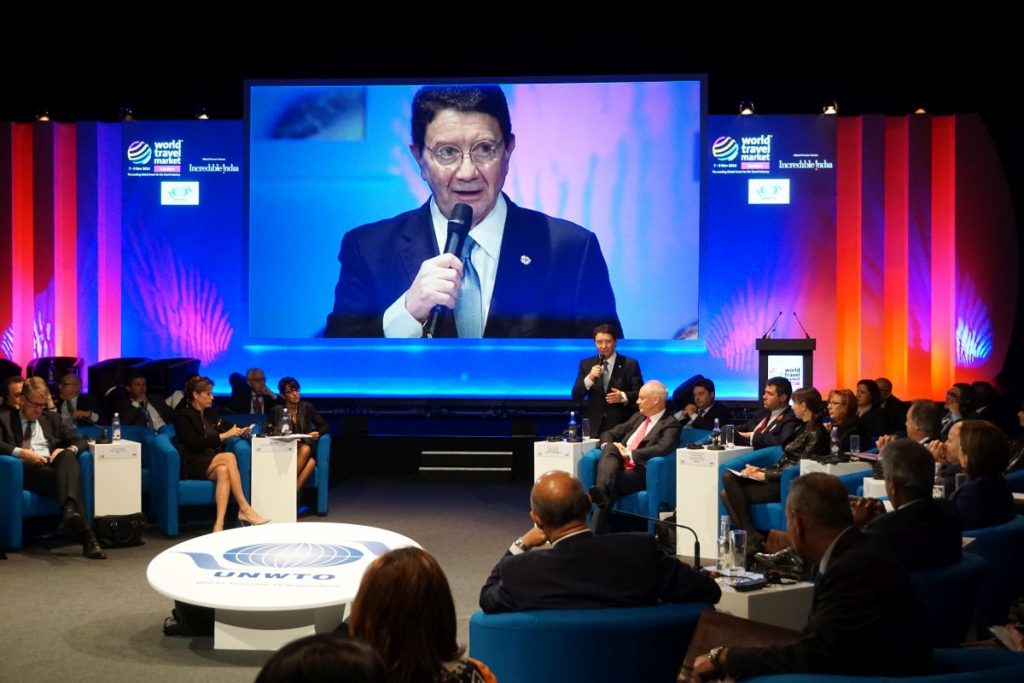 Ministers of Tourism from nearly 60 countries and industry leaders on Wednesday gathered at the Ministers’ Summit organized by the World Tourism Organization (UNWTO) and World Travel Market (WTM) London to discuss how to grow cooperation in safe, secure and seamless travel. The inclusion of tourism in crisis and emergency structures, travel advisories, perception and coordination were pointed as main issues to be addressed. Participants agreed that economic and national security can and should be a common objective.

The 10th edition of the Minister Summit was held under the title “Tourism and Security: Promoting Safe and Seamless Travel”. The event discussed the various risks affecting travel and tourism — health scares, natural disasters, geopolitical changes and terrorism — and called for a full integration of tourism into national crisis and emergency structures. 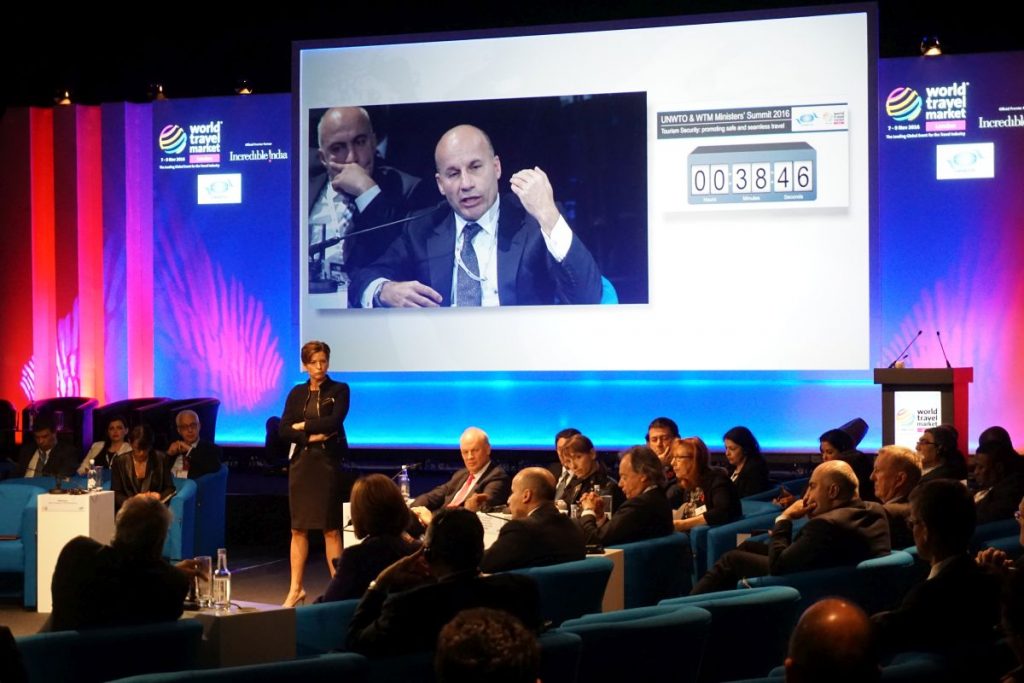 The lack of a coordinated approach and the need to set crisis management systems were pointed out as the biggest challenges to safe, secure and seamless travel. Participants stress that security is a shared responsibility among public and private sector and across government administrations at all level. In this respect, they recalled the need to build global standards and recognition of mechanisms such as passengers’ information.

“Underpinning our discussions is the conviction that advancing safe, secure and seamless travel requires national and international coalitions between all tourism and security stakeholders as well as between public and private sectors”, said UNWTO Secretary-General Taleb Rifai. 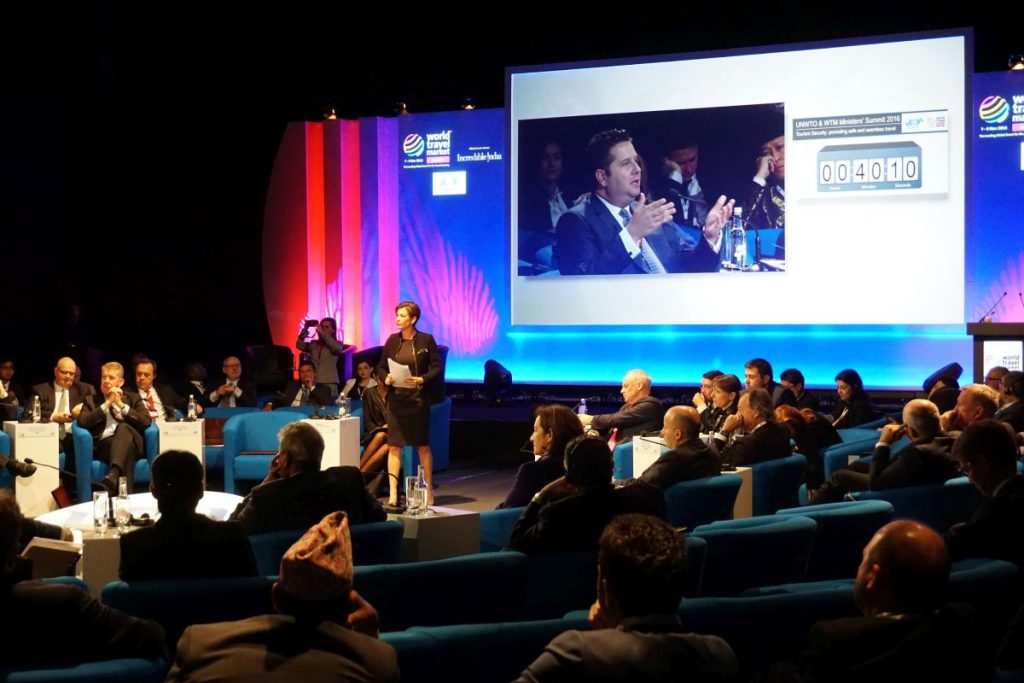 Perception was pointed out as one of the main obstacles in crisis management and recovery. In this respect, ministers and private sector called for increased capacity in crisis communication and management as well further collaboration among public and private sector and the media stressing that communication should be clear on ‘what the situation is’ and ‘what is being done’.

Participants unanimously agreed that “what happens in any destination affects all others” and that as such the international community needs to work further together on travel advisories and increase dialogue between destinations and source markets. “Tourism brings jobs and economic growth; and if we fail to support destinations affected we fail to create social stability and peace” said participants.

The Summit was chaired by CNN International’s Becky Anderson.