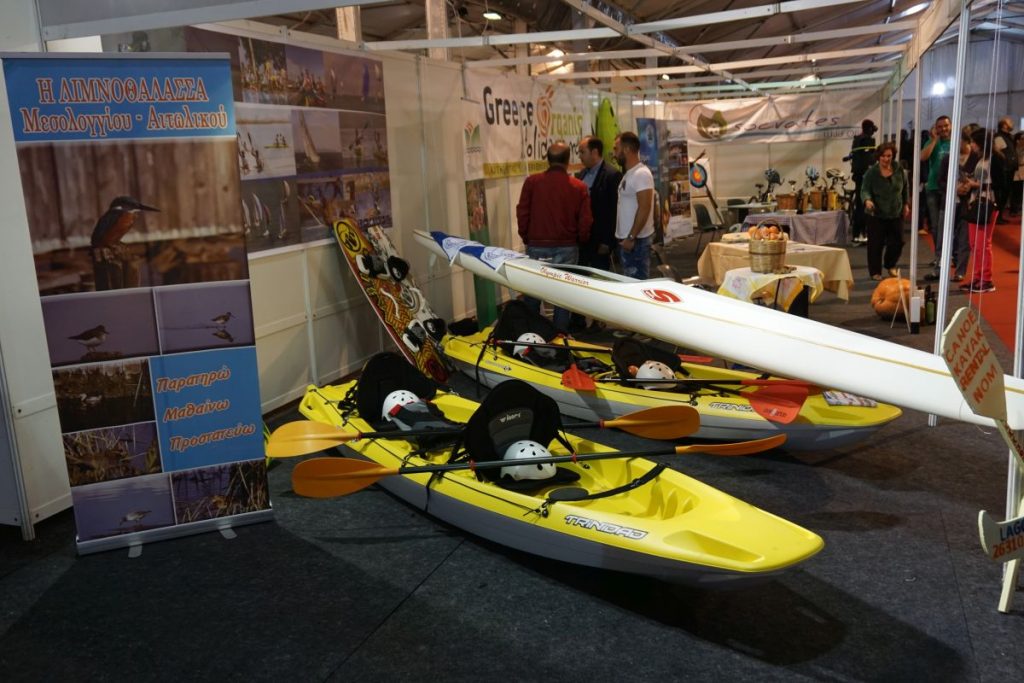 “Our aim is to establish the Nostos Expo as a reference point for alternative tourism in Greece”, Nafpaktos Mayor Panagiotis Loukopoulos said on Friday, the first day of the Nostos Expo 2016 taking place in the coastal town of Nafpaktos in western Greece.

Organized by the Municipality of Nafpaktia and labelled as the 1st International Meeting for Alternative Tourism in Greece, for four days the exhibition will promote the active, explorer and adventure travel options available in the country. 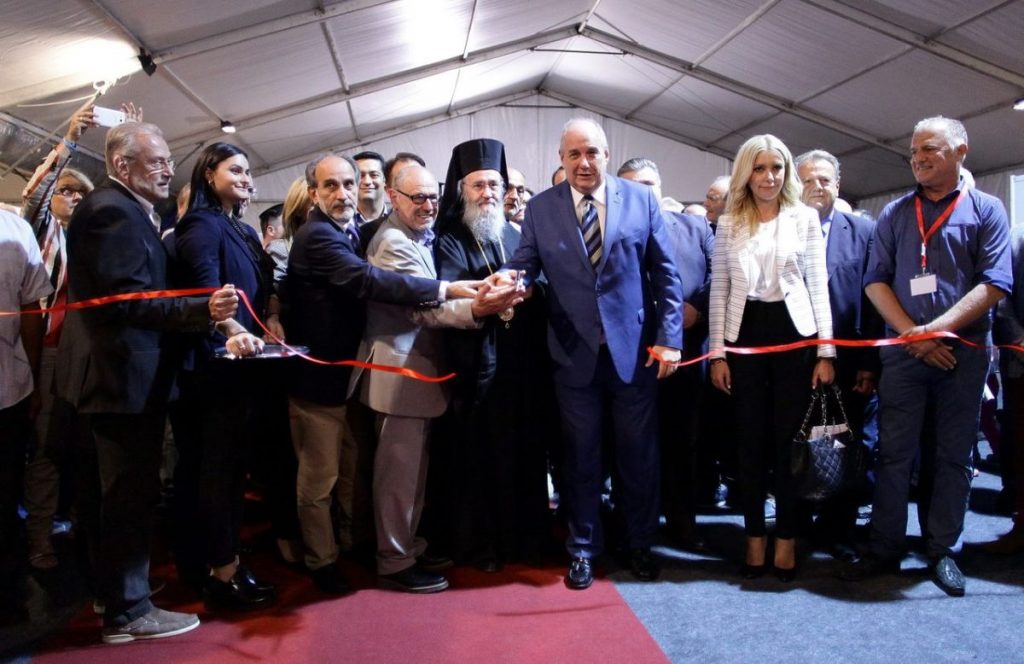 The opening ceremony of the exhibition took place on Friday evening and was inaugurated by the Deputy Minister to the Prime Minister, Terens Quick. Attendees included the Prefect of Western Greece, Apostolos Katsifaras; Tourism Policy and Development Secretary General, Yiorgos Tziallas; and representatives of local tourism bodies.

During his speech, Mr Quick underlined that the initiative of the Municipality of Nafpaktia to launch such a huge project was remarkable and marks the development of alternative tourism for the whole country, which is among the government’s goals.

Some 90 exhibitors are participating in Nostos Expo, including regions, municipalities, chambers of commerce, development companies and alternative tourism enterprises. Also participating in the exhibition is the Uzbekistan represented by the Consulate General of Uzbekistan in Greece, Olim Kasimov.

Speaking during the opening ceremony, Kasimov said that Uzbekistan is very interested to develop tourism with Greece.

“From year to year, more Uzbekistan tourists come to Greece and alternative tourism is very interesting for us and we are very active in it”, he said.

The Consulate General said that Uzbekistan aims to boost communication with Greece and is exploring the possibility of launching a direct flight between the two countries for next year.

“We have historical relations with Greece that go back 2,000 years ago from the period of Alexander the Great”, he said. 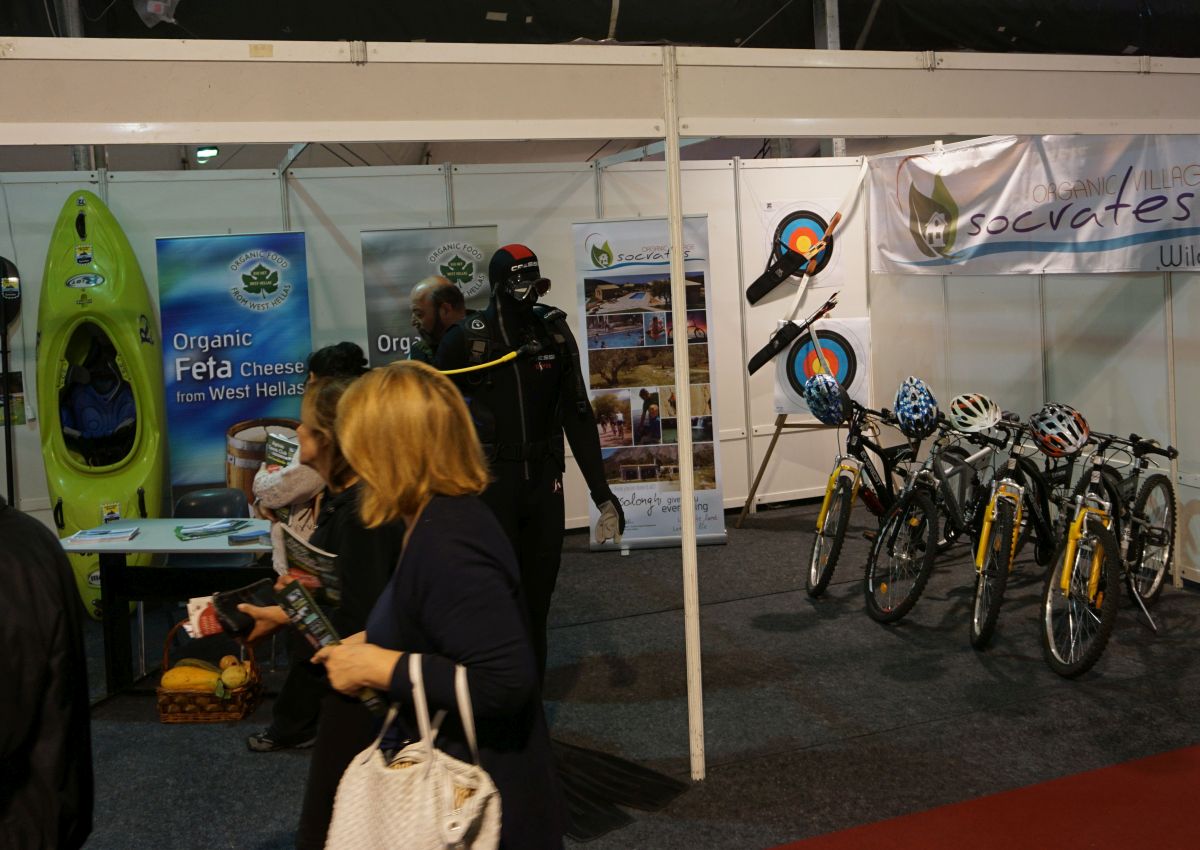 Nostos Expo 2016 is set up in a specially designed space in Nafpaktos town and serves as a platform of communication for Greek professionals to present their products — and contribute to the expansion of the tourism season — through pre-set B2B meetings with 29 hosted buyers from nine countries including Austria, France, Germany, The Netherlands, Greece, Cyprus, Serbia, Russia and Israel. According to the organizer, some 570 B2B meetings have been scheduled.

Deputy Mayor of Nafpaktos Yiannis Sypsas speaking during a press conference held during the Nostos Expo 2016.

“Our effort aims to offer exhibitors and visitors the opportunity to be informed as much as possible on the developments and possibilities of alternative tourism”, said the Deputy Mayor of Nafpaktos and head of the Nostos Greek Alternative Tourism Expo organizing committee, Yiannis Sypsas.

“The contacts we made with the hosted buyers is one of the keys to the exhibition’s success”, he added.

On the sidelines of the exhibition, a series of conference sessions will be held, focusing on the prospects and opportunities of alternative tourism in Greece. The speaker lineup features representatives of agencies and organizations and specialized business executives from Greece. 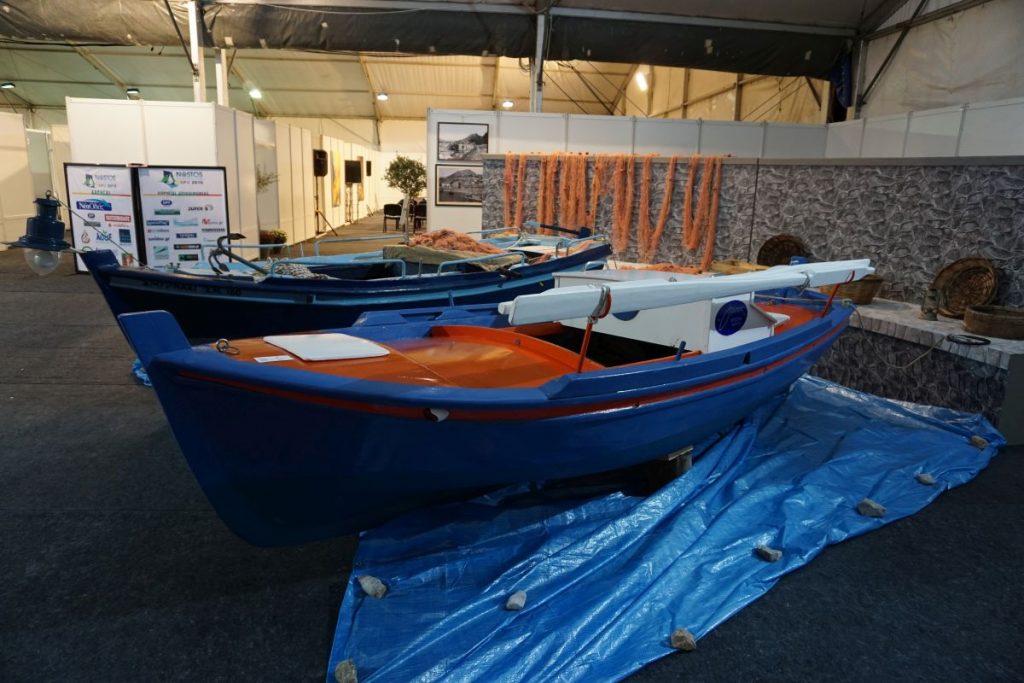