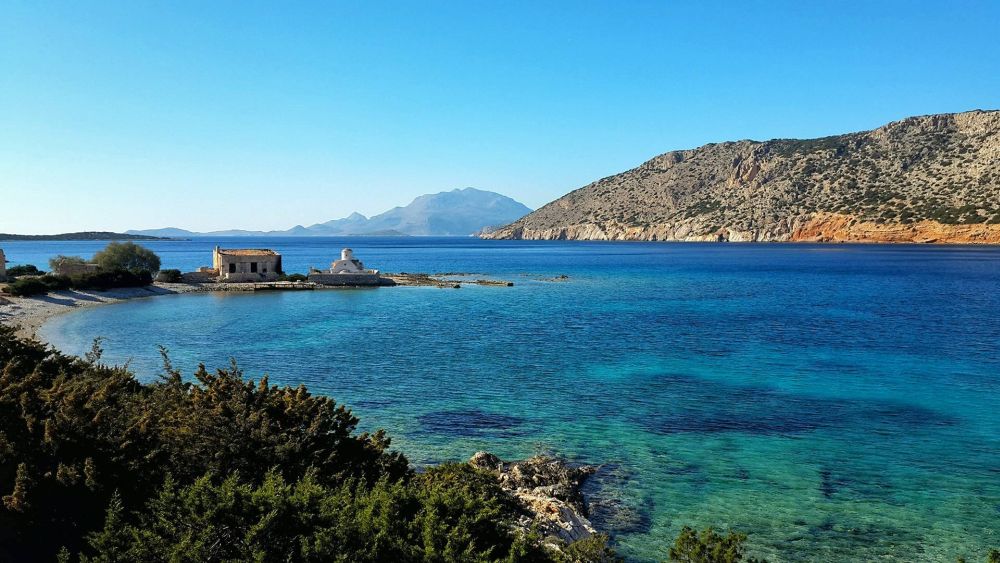 A survival challenge to take place on the uninhabited Dodecanese islet of Alimia, between Rhodes and Halki, kicks off tomorrow as 20 daring travelers try their luck and skills for 10 days.

Titled “The Island”, the travel concept game, to run through to October 23, challenges 12 men and eight women to test their limits on Alimia and live on the remote island for 10 days while fending for themselves and facing a series of survival trials, including building shelter and finding food, with the aim to collect points or smaller prizes, which include a full meal or a night’s accommodation at one of the neighboring islands. The contestant who gathers the most points at the end of the 10-day period will win the main prize.

Participants from Belgium, Holland, Germany, Austria and the UK are in for the adventure of a lifetime.

As part of its ongoing efforts to attract tourism and tap into new markets, the the South Aegean Region Tourism Department, in collaboration with the Greek National Tourism Organization’s Netherlands branch (area of responsibility: Holland, Belgium, Luxembourg), is working with Belgian concept travel operator “Beyond Borders” for the organization of the survival contest.

South Aegean Region Deputy Prefect Marietta Papavasiliou stressed that innovative travel products such as “The Island” can attract special interest tourists and contribute to the extension of the tourist season.

The production crew is currently staying on the neighboring island of Halki. Once the final is completed, all players will have the chance to stay on Halki for a night and dine at a local restaurant.

The innovative project has attracted the attention of international media with Belgian reporters visiting Rhodes, where they met with the game’s producer Joris Meermans and Papavasiliou.

Meermans said this was a pilot effort which would hopefully pave the way for an annual game, adding that “it was immediately evident upon our arrival that this tiny island was exactly what we were looking for”.