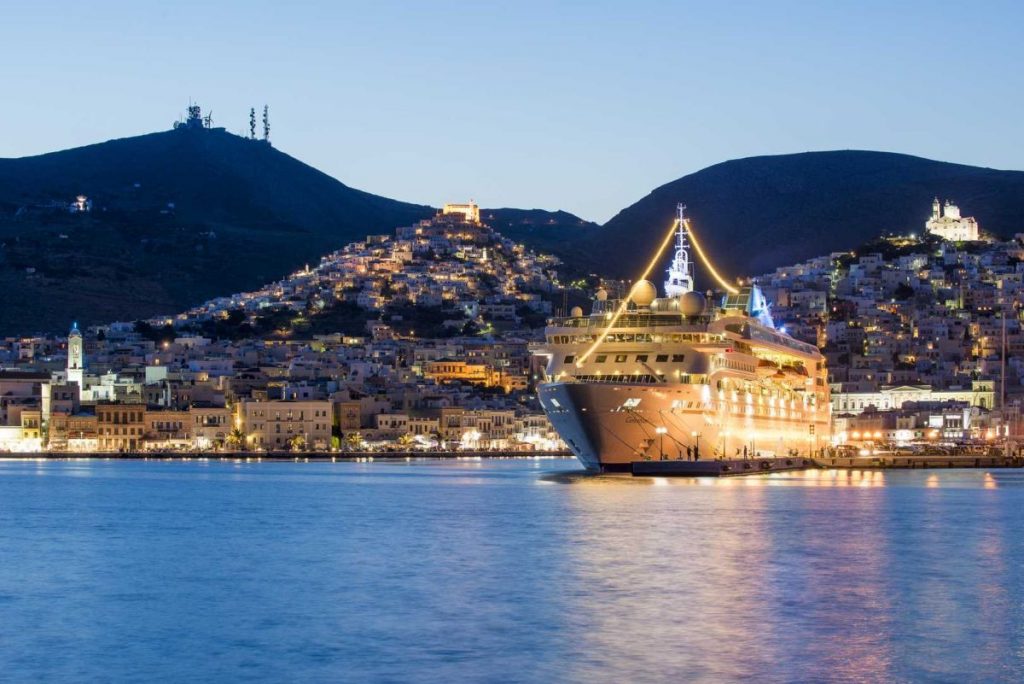 Celestyal Cruises has announced that the Celestyal Nefeli will replace the Olympia and carry out the “Images of Aegean” three- and four-day cruises from Monday, October 10, until Friday, October 28.  2016.

“The Celestyal Nefeli, is an warm, medium-sized cruise ship, ideal for passengers to enjoy the authentic beauty of the Aegean destinations”, the company said in an announcement.

Celestyal’s last cruise for the season — “In the footsteps of the Apostle Paul” — will depart on Monday, October 31. The cruise is a pilgrimage voyage that follows parts of Apostle Paul’s journey and includes stops in Thessaloniki, Kavala, Istanbul, Dhekelia, Kusadasi, Patmos, Mykonos and Syros. During that time, the Celestyal Olympia will be under charter in the Western Mediterranean.