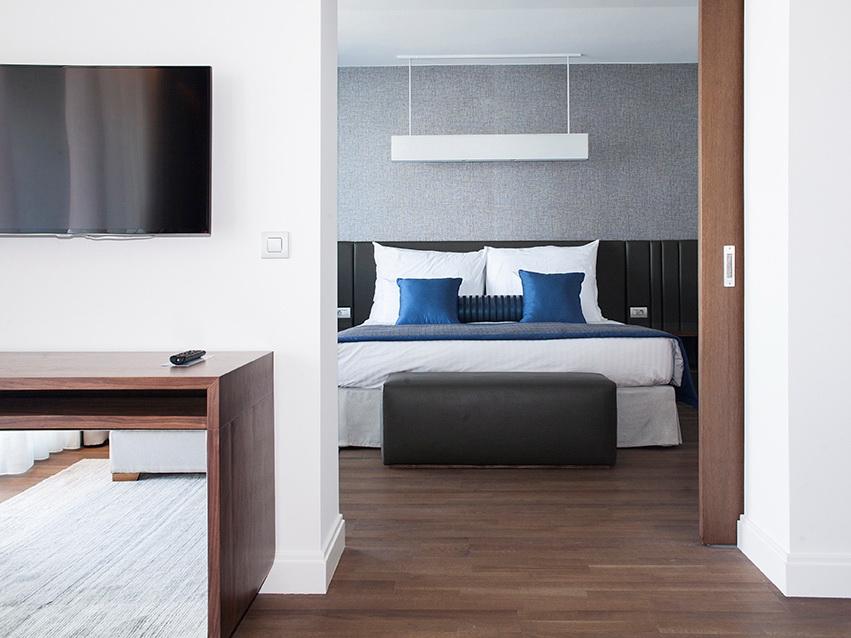 A 12.4 million euro facelift of Thessaloniki’s landmark Makedonia Palace Hotel is moving to the next phase with three fully renovated floors set to re-establish it as one of the finest luxury accommodation units in Southeastern Europe.

Contemporary design and luxury feature in all the renovated rooms and suites on the 7th and 8th floors, complete with hardwood floors, wall-to-wall carpeting, Coco-mat beds and electronic entry systems, resting chairs, laptop tables as well as the addition of connecting rooms suitable for families. 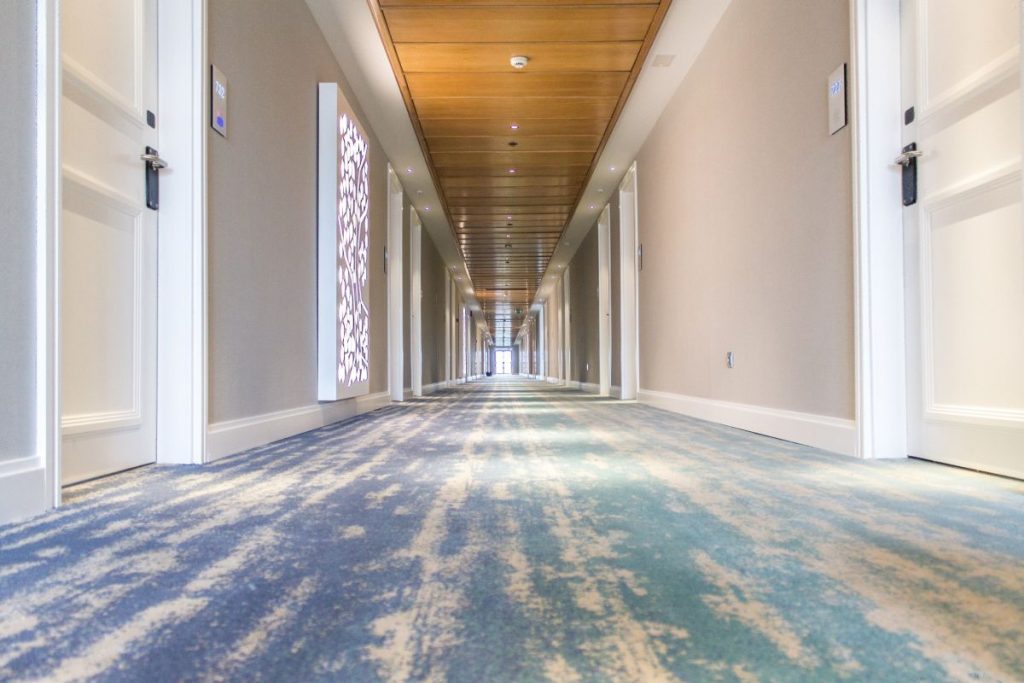 Dubbed “Remake”, the Makedonia Palace project, currently under way will include everything from a new 450m2 spa and a 2,000m2 fully equipped conference center to a 900m2 ballroom, making it one of the largest ever makeover projects in Greece.

The first phase of renovations on the eight-storey unit was successfully completed a few days ago and includes fully refurbished bathrooms now offering contemporary amenities such as heated central mirrors, magnifying vanity mirrors, bathtubs, walk-in shower cabins and rainfall shower-heads. Room amenities also include LED television sets with IP technology, with centralized management and projection. All rooms also have KNX systems with control capability from the guest’s devices (Bring Your Own Device- BYOD). 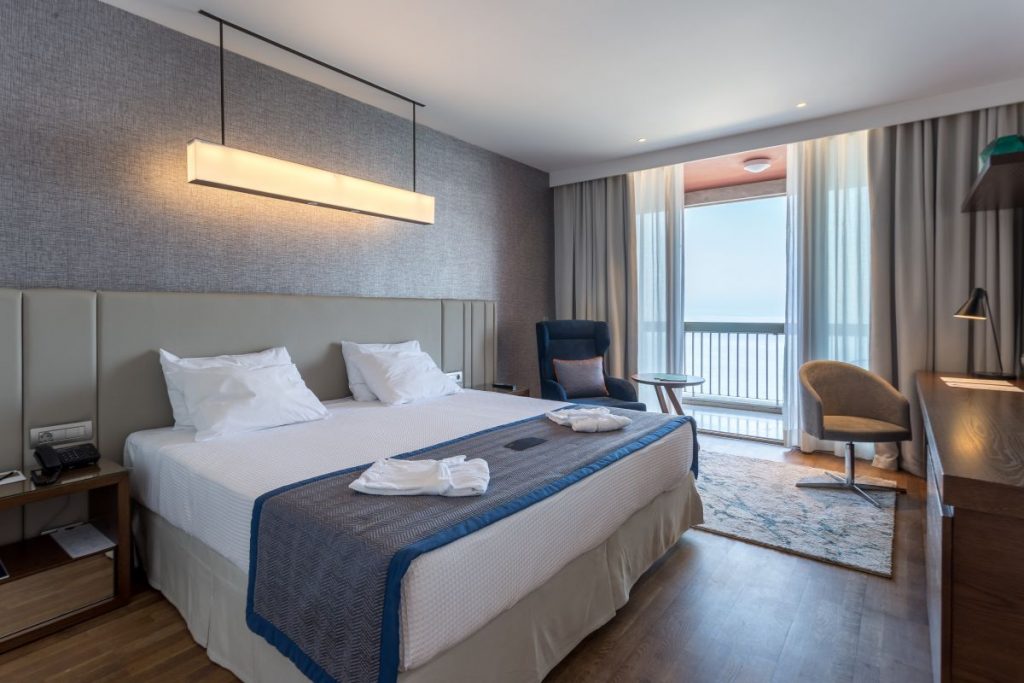 The second phase of works on the legendary hotel – Thessaloniki’s first luxury hotel which opened its doors in 1972 – will begin again in January and will focus on the remaining floors, interior and exterior areas, and on all of the hotel’s façades with the most extensive changes to be made to the reception and main restaurant-bar area, which will feature a spectacular view of the waterfront and the White Tower.

Overhaul of the Makedonia Palace Hotel will be completed in April.