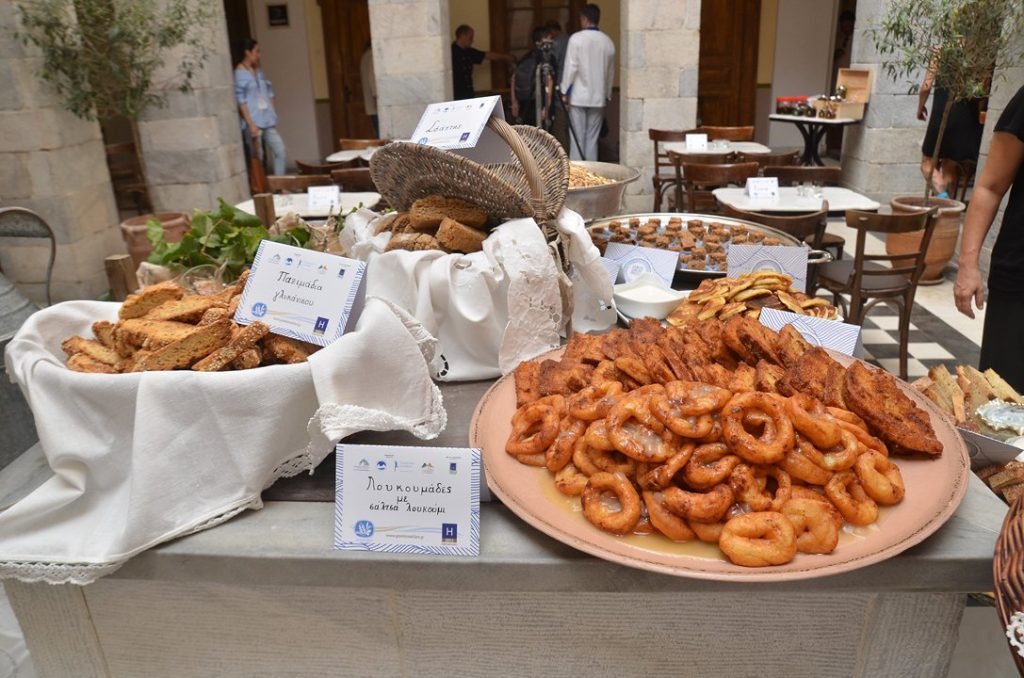 Hotels on Amorgos and Syros will now include Greek products and dishes on their breakfast menus as the two Cycladic islands recently became the latest destinations to join the “Greek Breakfast” program, an announcement by the Hellenic Chamber of Hotels said on Monday. Amorgos holds the 30th “Greek Breakfast” model and Syros the 31st.

So far, 780 hotels throughout Greece are part of the “Greek Breakfast” program, an initiative of the Hellenic Chamber of Hotels.

According to the head of the “Greek Breakfast” program, Giorgos Pittas, the number of hotels participating in the program is expected to surpass 1,000 by 2017.

“It is obvious that the hotel community has embraced ‘Greek Breakfast’ to an extent that it can be acknowledged as one of the most distinct brand names in Greek gastronomy”, Pittas said.

“Thirty one destinations in the country have created their local ‘Greek Breakfast’ model, while hundreds of producers, hoteliers and chefs have agreed to promote the local products of the areas and their local recipes”, he added.

The Hellenic Chamber of Hotels recently held events on both islands to introduce the “Greek Breakfast” products and recipes to the public and professionals of Amorgos and Syros.

“Within six years, the Greek Breakfast program and its 31 local models has achieved to highlight and suggest products and delicacies, draw the attention of local communities to gastronomy’s importance and also contribute to forming the tourist identity of each destination and to their economic growth”, the chamber’s president, Giorgos Tsakiris, said.

Greek Gov’t to Clamp Down on Unregistered Short-term Rentals