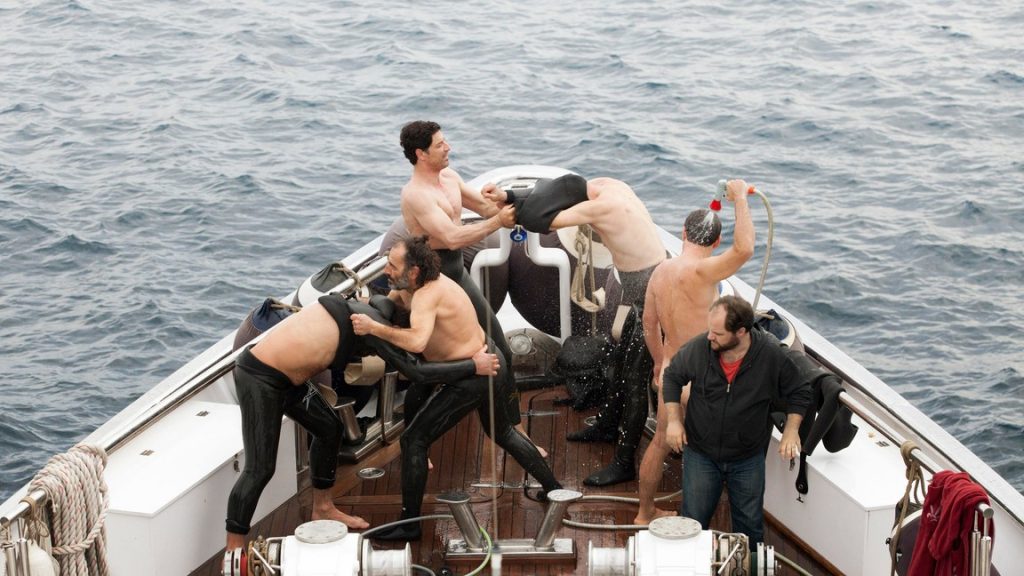 Chevalier, a Greek comedy, has been chosen as Greece’s official entry to Best Foreign Language Film category at the 89th Academy Awards to be held in 2017.

The film, directed by Athina Rachel Tsangari and co-written by Tsangari and Efthymis Filippou, sees six men on a fishing trip on a luxury yacht in the middle of the Aegean Sea who decide to play a game. During the game, things will be compared, things will be measured, songs will be butchered and blood will be tested. Friends become rivals and rivals become hungry. But at the end of the journey, when the game is over, the man who wins will be the best man and wear on his smallest finger the victory ring: the Chevalier.

It was named the Best Film in the Official Competition at the London Film Festival, on 17 October 2015. The jury described it as “both a hilarious comedy and a deeply disturbing statement on the condition of western humanity.”

World Tourism Day 2016: GNTO Takes All on an ‘Eternal Journey’ to Greece