World Tourism Day 2016: GNTO Takes All on an ‘Eternal Journey’ to Greece 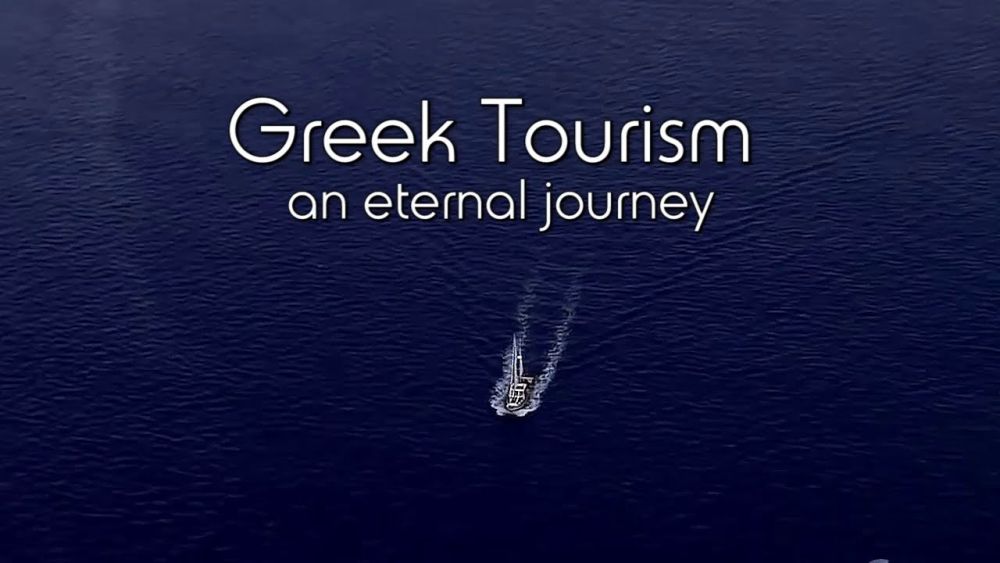 On the occasion of World Tourism Day on September 27, the Tourism Ministry and the Greek National Tourism Organization have announced promotional actions to celebrate and share images of Greece with foreign travelers and Greeks. 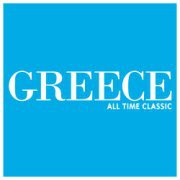 The award-winning four-minute promotional film “Greek Tourism. An eternal journey” will be screened all day on World Tourism Day at Athens International Airport “Eleftherios Venizelos”, at the country’s regional airports, at the Athens Metro stations, the cruise terminal of Piraeus Port and at the Acropolis Museum.

The GNTO has sent the video to the country’s tourism bodies and representatives for distribution in hotels, camping sites, rooms to let and travel agencies of the country for the video to be screened in reception areas.

The video will also be broadcast via the social media channels of the ministry, the GNTO, regions, and businesses involved in the initiative.

The film, produced by the GNTO and directed by Antonis Theocharis Kioukas, contains images from all over Greece and takes viewers on a journey through the country’s oldest industry: Tourism – an industry of dreams.

“Tourism for All, promoting universal accessibility” is the theme of this year’s World Tourism Day (WTD).

“World Tourism Day reminds each of us individually that we can become the best ambassadors of our country abroad, highlighting the beautiful and friendly Greece across the world, and also the very warm hospitality that we offer”, Greek Alternate Tourism minister Elena Kountoura said in her official message for 2016 World Tourism Day.