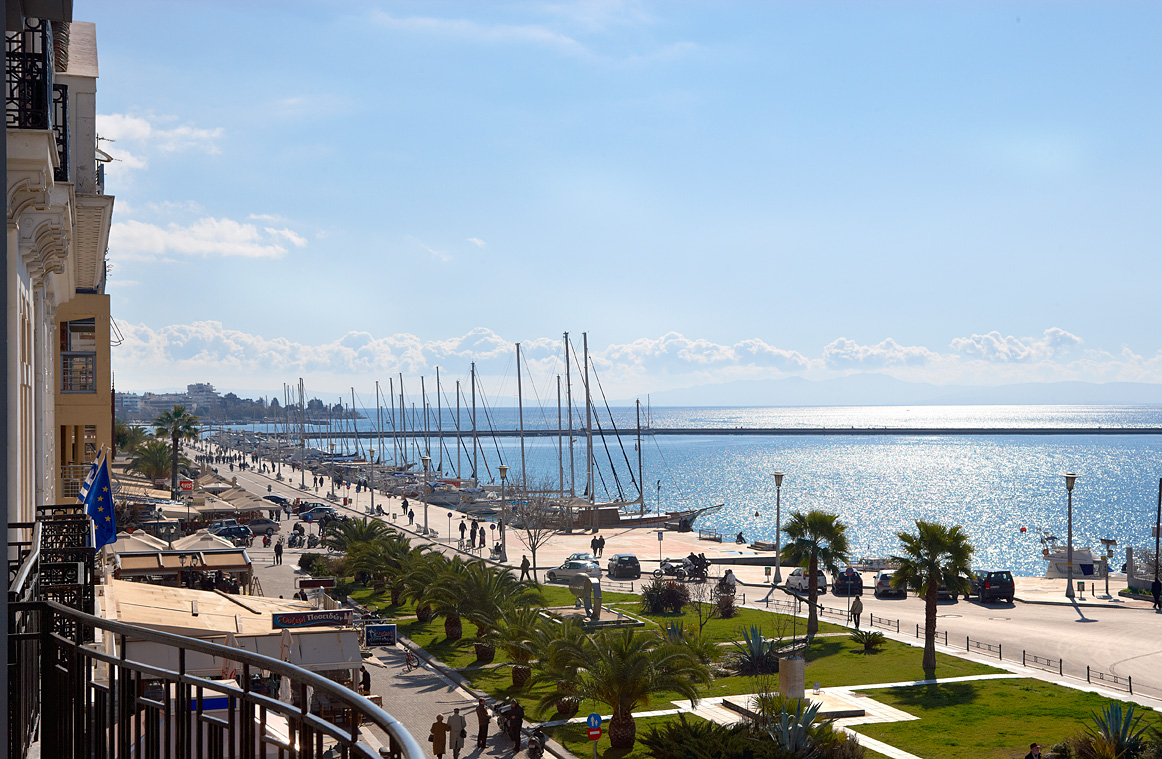 The landmark Aegli Hotel in the heart of port town Volos is getting a new lease on life and will open its doors fully to the public in 2017.

Located on the popular port of the town, the Aigli is undergoing extensive renovation works to its interior and exterior aiming in the meantime to showcase its neo-classical architecture.

The newly revamped Aegli will consist of 75 rooms of all sizes (including family rooms) and six suites which will be equipped with the latest comforts and amenities.

The Aegli Hotel, which first opened in 1938, was later joined with the adjacent Palace, which dates back to 1921, and have since operated as one establishment. 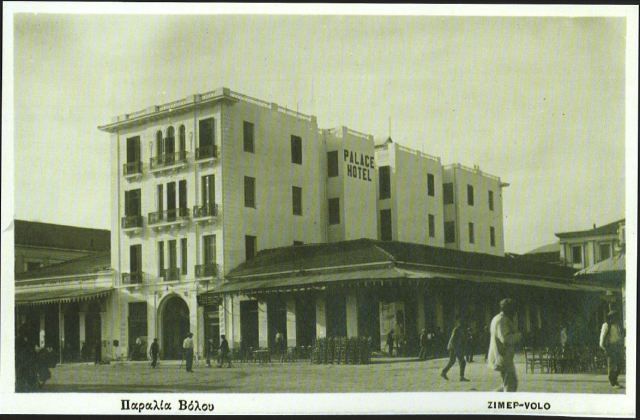 Volos is a coastal port city in Thessaly, the country’s largest agricultural region, and an important industrial center.