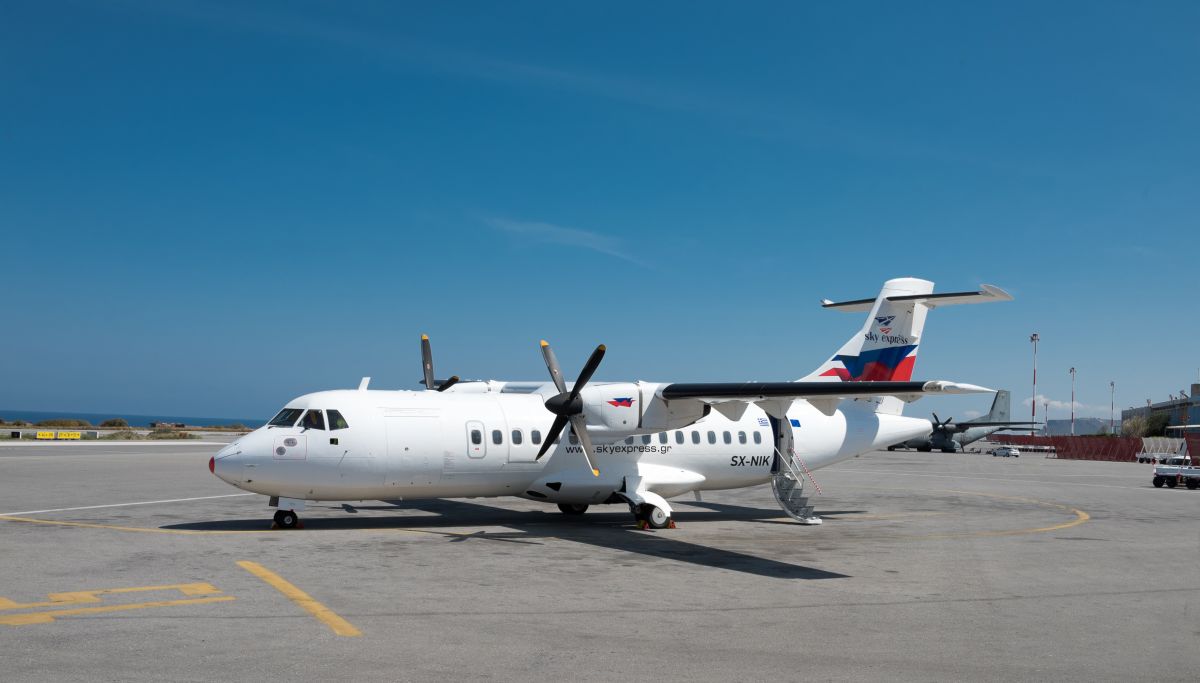 With 11 years of innovative and qualitative presence in the airline industry, Sky Express has operated over 70,000 all year round flights.

“We create and boost the traffic of Greeks and foreign visitors to our islands, strengthening the local community with scheduled flights and particularly attractive rates that include baggage”, Sky Express said in an announcement.

All of the airline’s fares include one piece of luggage up to 15 kilos and one handbaggage up to 6 kilos.

In addition, all passengers departing from Athens International Airport (AIA) have access to the “Melina Merkouri” Business Lounge.

Sky Express has been honored by AIA as the “2015 Fastest Growing Airline – Thin Route”. The airline has also won the “ERA Silver Award 2014/15” from the Association of European Regional Airlines.

Emirates Launches New Service from Dubai to Yangon and Hanoi