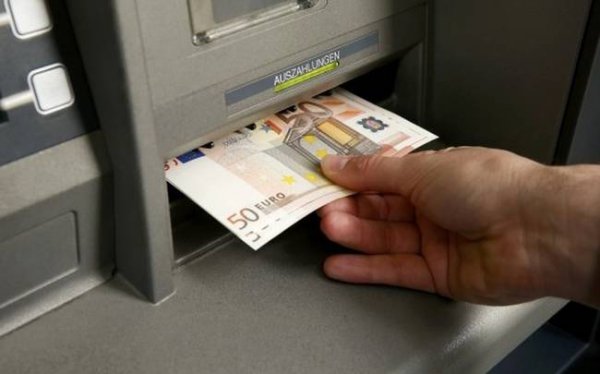 In efforts to boost confidence in the country’s banking system, pave the way for new deposits and allow leeway for business transactions abroad, the Greek government has further relaxed capital controls.

–  The cash withdrawal limit is now 840 euros every two weeks. This also applies to withdrawals in foreign currency. 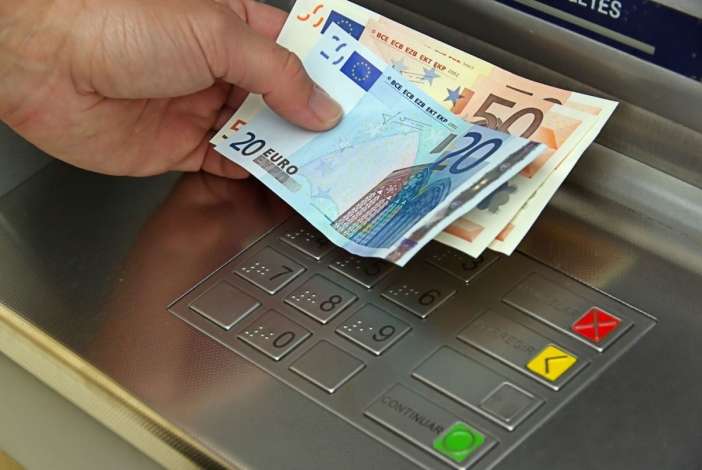 – Senior citizens who are residents abroad can now open new accounts for the deposit of their pension benefits in Greece.

Credit, debit or prepaid cards can be used for the following purchases online: clothing and footwear, household supplies, electrical appliances, cosmetics and video games. The purchase of art works, participation in auctions and online gambling, as well as payments to charities are forbidden.