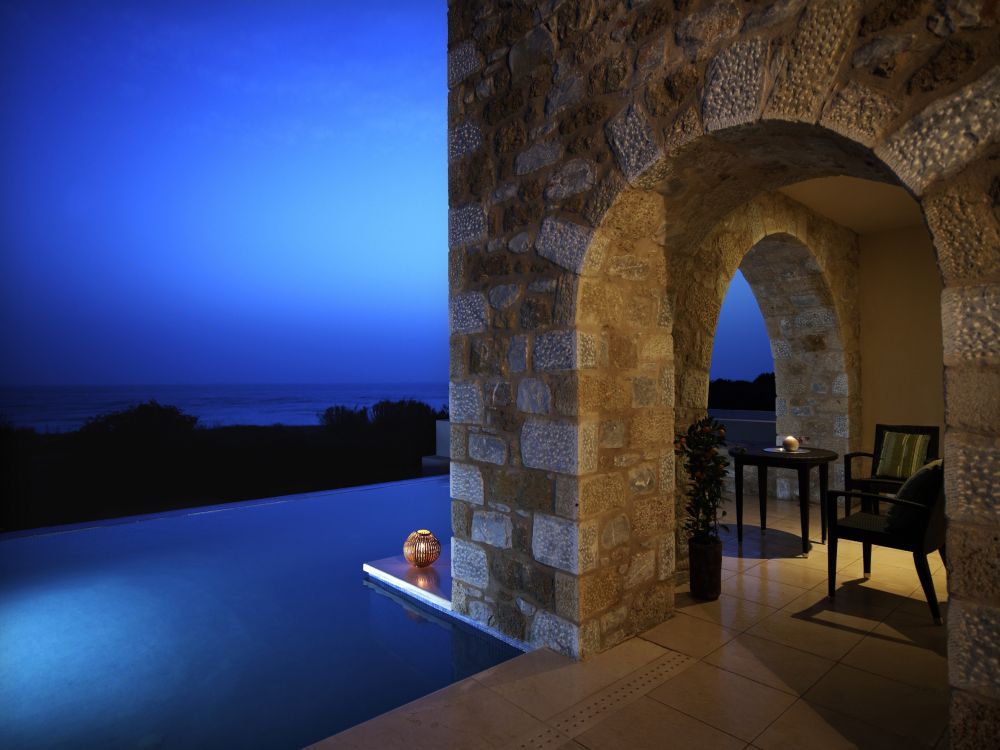 Luxury tourism resort Costa Navarino in Messinia, southwest Peloponnese, is reported to have thus far injected some 1 billion euros into the Greek economy, according to a survey presented today by Greek daily Kathimerini.

According to the study, the resort since its initial construction to date has contributed a total of 1 billion euros to the local and national economy with the Kalamata International Airport taking a lead as one of the fastest -growing as a result of demand.

Airport traffic for 2016 has recorded growth by 370 percent and 1,100 flights thus far, compared to 2009, with 86.5 percent of incoming travelers staying in local hotels and smaller accommodations around the Peloponnese, and 13.5 percent at Costa Navarino.

Direct revenue from the increase in the number of visitors to Messinia for 2016 is estimated at reaching 17.5 million euros with 28.8 million euros going into the local economy.

According to the Kathimerini study, for every single euro spent at Costa Navarino, 1.65 euros are spent outside the resort while approximately 60 percent of the hotel’s supplies come from local producers and Messinia businesses.

A subsidiary of the Constantakopoulos Group, TEMES SA, the developers behind Costa Navarino, has joined Dogus Holdings in a bid for the Hilton Athens.

Hilton Athens Lends a Helping Hand via ‘Dine with Purpose’