Best of the Bunch Bid for Athens Hilton 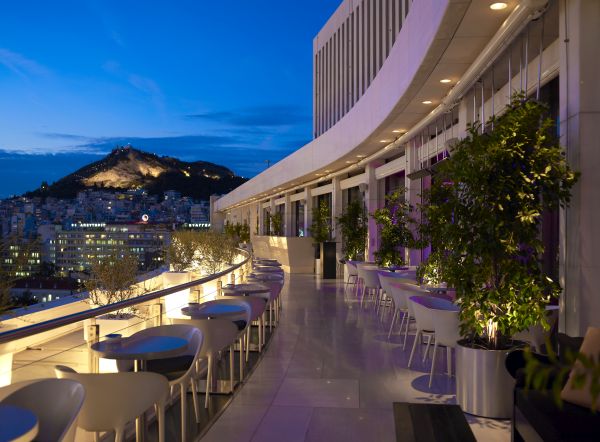 The binding offers for the sale of the historic Athens Hilton came to a close on Friday, with media speculation hinting that Greek luxury resorts developer TEMES SA and Turkey’s Dogus Holdings will join forces and step in as the hotel’s new owners.

According to reports, offers submitted for a 97.3 percent stake in the hotel ranged between 140-180 million euros and attracted a large number of contenders including John Daskalantonakis and US investment fund Lone Star, Spain’s Barcelo Group, South African Orion Hotels & Real Estate, US groups Hines, Nexus and Pacifica.

The hotel is currently owned and managed by Ionian Hotel Enterprises SA, which is owned by Alpha Bank, and its contract expires at the end of this year.

London-based TEMES SA, a subsidiary of the Constantakopoulos Group, is also behind Costa Navarino in Messinia, while Dogus is participating in the international consortium that recently won the right to manage the famed Astir Palace Resort along the Athenian Riviera.