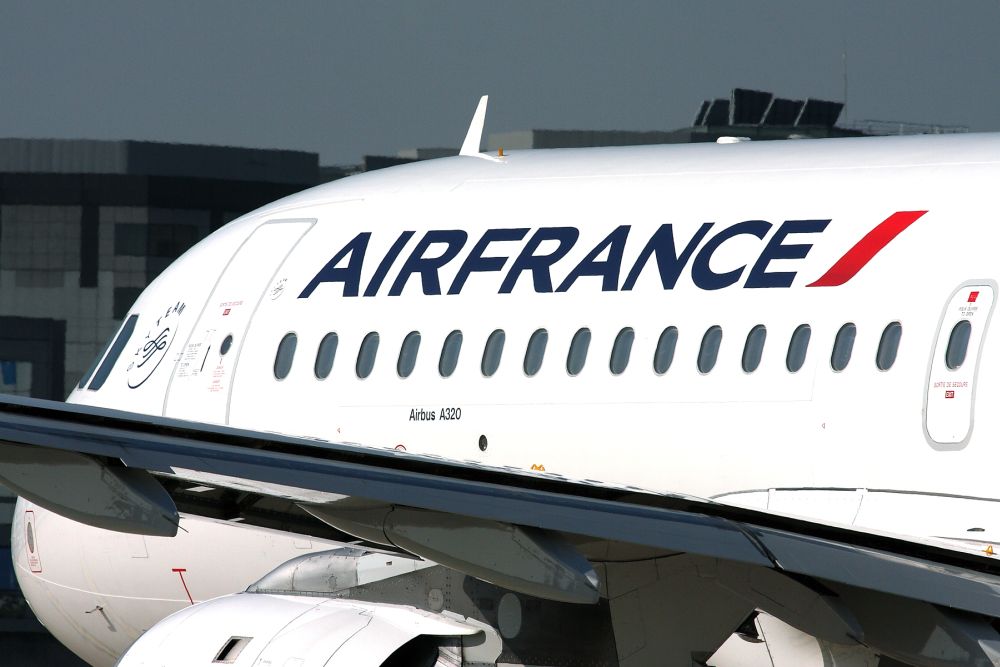 Air France cabin crew have called a week-long strike, cancelling approximately 30 percent of all domestic and medium-haul flights and 10 percent of long-haul flights through to Tuesday. Travel to European destinations, North Africa and Israel will be affected, as well as some routes in Asia and Africa, the company said.

Air France flights operated by other airlines including HOP!, KLM και Delta, will not be affected by the strike. 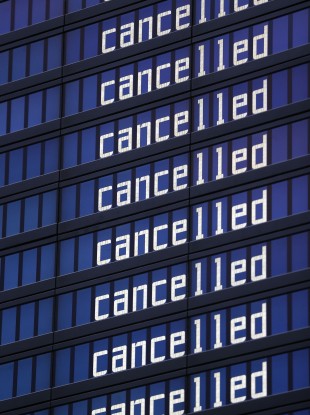 For Monday, August 1, all six flights between Paris and Athens will be carried out as usual.

The flights below will operate on a limited number of seats.

*Today’s flight ΑF 1032 Paris-Athens will arrive in Athens at 11.50pm instead of the initially programmed 11.10pm.

According to Air France, all flights for Tuesday, August 2 (last day of the strike), will be carried out as usual.

In order to re-book or re-plan your trip through to August 2 visit www.agentconnect.biz

Reservations can be changed at no extra cost in the same class of travel.

Greece’s New Vergina Museum in Macedonia to Open in 2017