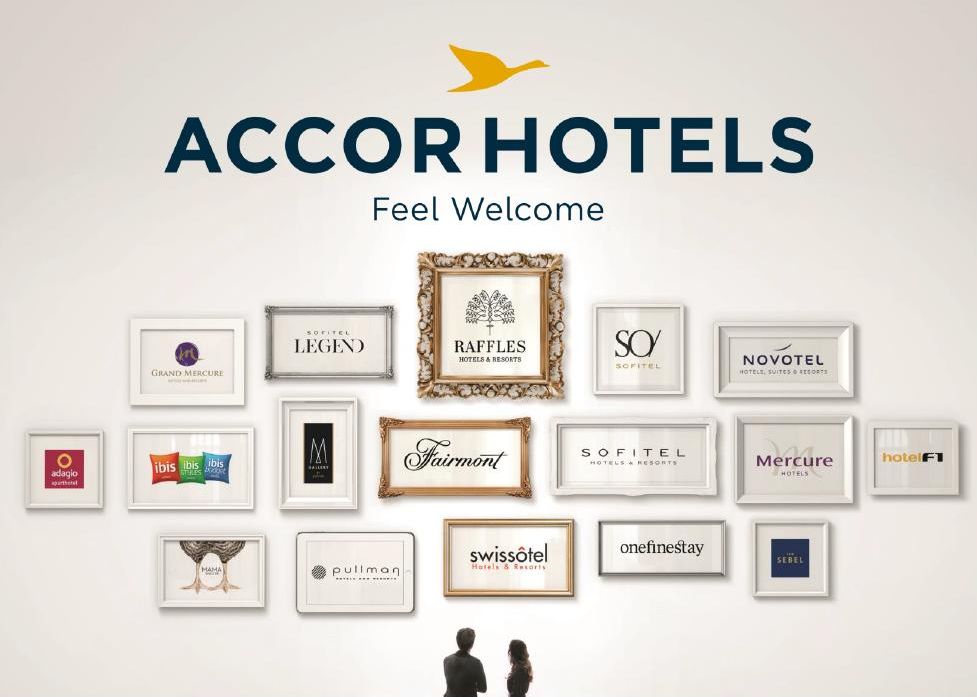 According to an announcement, this addition of the three brands instantly positions AccorHotels as a leading player in the global luxury hotel market, increases long term growth potential and profitability, and significantly expands the company’s footprint in North America, the world’s largest and most influential consumer market.

“The acquisition of these three emblematic luxury hotel brands is a historical milestone for AccorHotels”, said Sébastien Bazin, Chairman and Chief Executive Officer of AccorHotels.

“It will open up amazing growth prospects, lift our international presence to unprecedented heights, and build value over the long term”, he added.

Joining AccorHotels’ global network is a portfolio of globally admired brands, which includes management of many of the world’s most iconic and historic hotels located in key strategic cities around the world, including: The Savoy in London, Raffles Singapore, Fairmont San Francisco, New York’s The Plaza, Fairmont Le Château Frontenac in Quebec City, and Le Royal Monceau Raffles Paris.

The vast majority of Fairmont, Raffles and Swissôtel’s 154 hotels and resorts (of which 40 are under development) and 56,000 rooms spanning 34 countries and five continents are operated under long-term management contracts, with an average term of nearly 30 years; six hotels are leased and one hotel is owned. The Fairmont, Raffles and Swissôtel brands employ more than 45,000 colleagues worldwide.

AccorHotels plans to generate approximately 65 million euros in revenue and cost synergies thanks to the combination of brands, the maximization of hotel earnings, the increased efficiency of marketing, sales and distribution channel initiatives, and the optimization of support costs. Significant enhancements will also be made in terms of customer data, thanks to the integration of FRHI’s customer base that includes three million loyalty members, of which 75 percent are in North America.

In support of the acquisition, and as part of AccorHotels’ larger strategy to strengthen its luxury and upscale business, the company has appointed Chris Cahill as the Group’s Chief Executive Officer, Luxury Brands. In this newly created role, Chris, who will also become a member of AccorHotels’ Executive Committee, will lead the FRHI integration process and be responsible for the strategy and global operations of AccorHotels Luxury Brands. This new structure will include Raffles, Fairmont, Sofitel Legend, So Sofitel, Sofitel, MGallery by Sofitel, Pullman and Swissôtel.