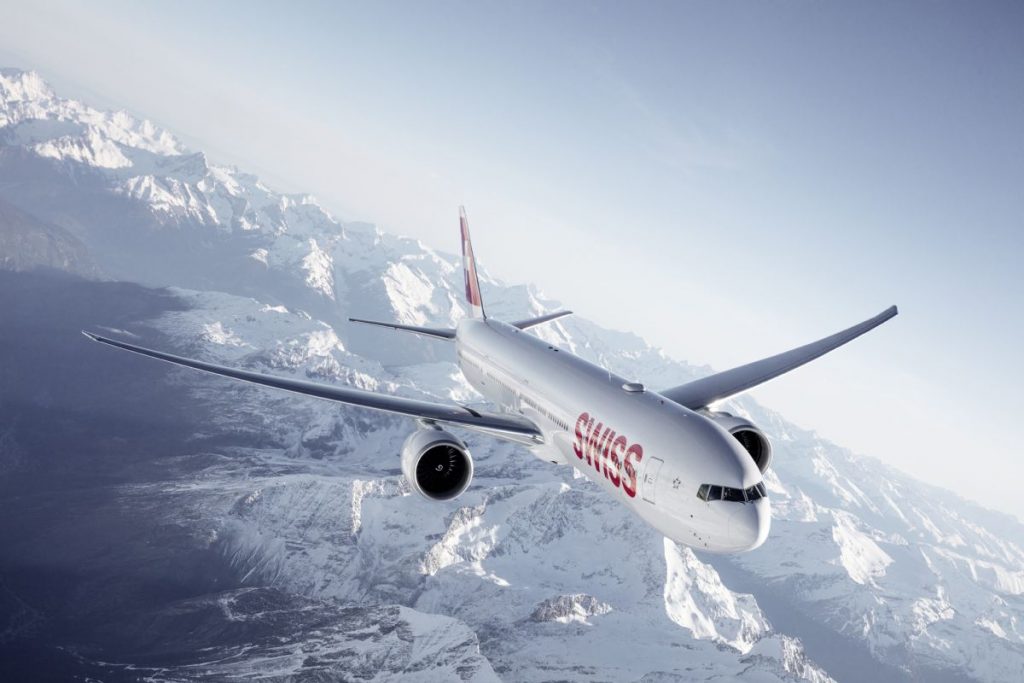 Although there was international concern this year about Greece due to the refugee crisis, SWISS International Air Lines did not limit its routes in the country, Ioannis Zografakis, the airline’s regional manager for Greece, Cyprus and Turkey, informed journalists during a media event held in Athens last week.

However, he noted that passenger traffic on flights to Kos and Rhodes had dropped due to the image that has been formed abroad, mainly from last summer. On the other hand, passenger traffic to the Ionian Islands is showing an increase.

For this year’s summer season, SWISS and its subsidiary Edelweiss Air connect Greece with the airports of Zurich and Geneva through a total of 70 weekly flights to and from the Greek destinations of Athens, Thessaloniki, Heraklion, Corfu, Zakynthos, Santorini, Rhodes, Mykonos and Kos.

Commenting on Greece’s tourism performance this year, Mr Zografakis said that Greece could have gained from the unpleasant situation in Turkey and Egypt, where tourism numbers have dropped.

“Unfortunately we did not see the expected results”, he said, adding that the delay of resolving the visa issue for Russian visitors and the VAT increase — which increased the cost of the Greek travel package — were perhaps among the reasons.

He also added that Greece’s regional airports put up “obstacles” in the country’s tourism performance.

“This year, for example, we did not get the slots we wanted in Mykonos and Santorini, so we have limited capacity at those airports”, he explained, adding that extending the capacity in regional airports is highly necessary.

When asked to give his opinion on Fraport’s entry in the Greek market by taking over the management and operations at 14 Greek regional airports, Mr Zografakis said it was a positive development as investments at the airports are necessary.

However, he added that it is also necessary to maintain airport charges at a competitive level.

During the media event, Mr Zografakis also informed journalists on the airline’s new development plan and pricing policy for Greece and Europe.

The development plan of SWISS includes a major three-year investment fleet renewal program projected to reach 5 billion CHF. By the end of 2018, the Swiss airline is expected to receive a total of 39 aircraft of advanced technology.

The renewed fleet will include the new Bombardier C-Series for small and medium-haul routes, but also the new flagship of the fleet, the Boeing 777-300ER for scheduled intercontinental flights.

“Upon completion of the program in 2018, SWISS will have the youngest fleet in Europe”, said Mr Zografakis.

In regards to the Greek market, SWISS offers Greek travelers competitive and attractive fares for travel across the globe.

“After 69 years of presence in Greece, we are proud that SWISS continues this dynamic process by setting high standards of service”, said Mr Zografakis.

“Greek travelers reward our effort and continue to give us a positive evaluation, steadily ranking SWISS high in their preferences. This is great satisfaction for all employees at SWISS”, he added.

SWISS, a member of Lufthansa Group Airlines, has a 95-aircraft fleet and along with its subsidiary Edelweiss Air serves 105 destinations worldwide via its main hubs in Zurich and Geneva.