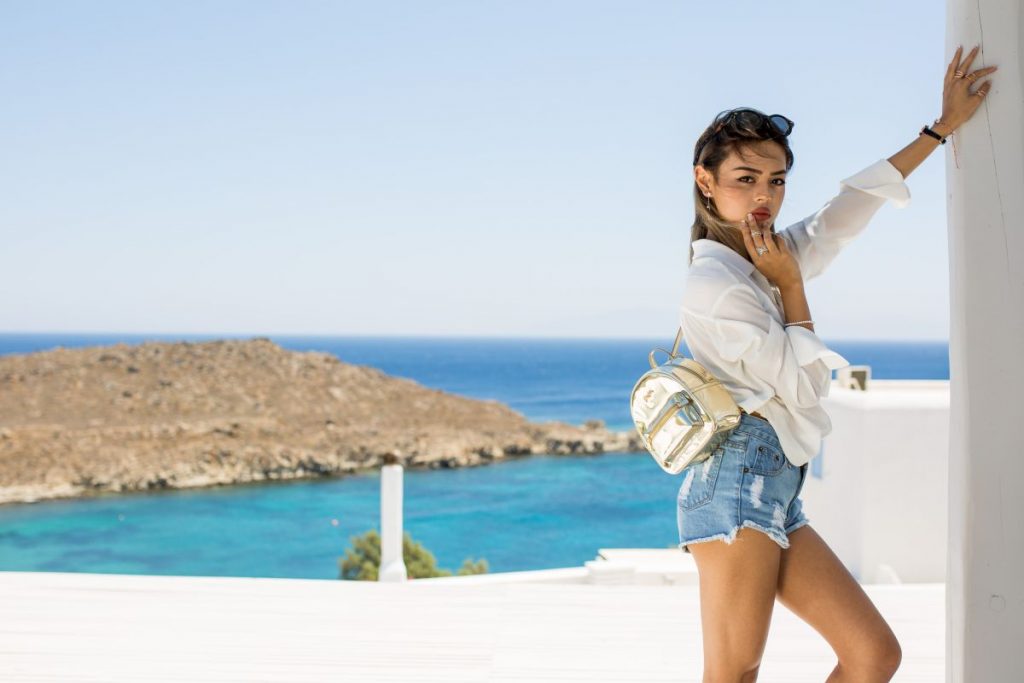 With more than 10 million views and 3,500,000 likes, HotelBrain and Folli Follie’s island hopping campaign on the Greek isles of Tinos and Mykonos got the word across as 10 international fashion bloggers and digital influencers spread the word earlier this month through the social media.

Fashionistas were hosted for three days at HotelBrain partner hotels on Tinos and Mykonos, while they participated in Folli Follie’s “Silver Summer” campaign as well as in the #FFislandhopping social media event.

Through #FFislandhopping, Greek hospitality and fashion traveled the world  thanks to hundreds of posts, photos and comments on Facebook, Instagram and Snapchat. 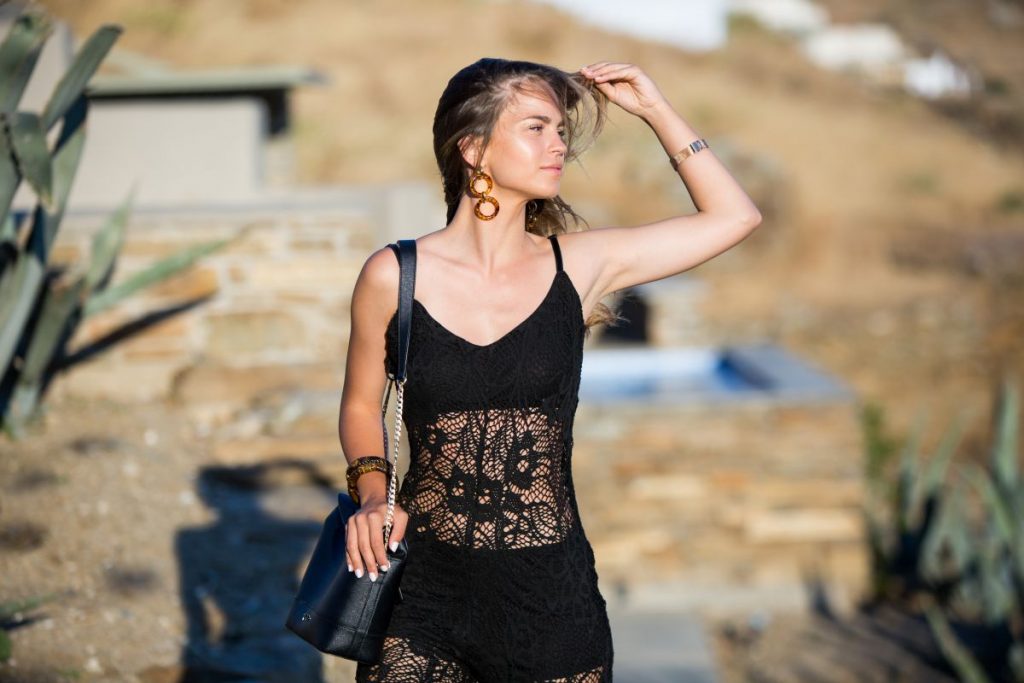 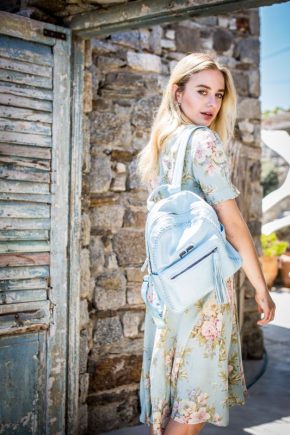 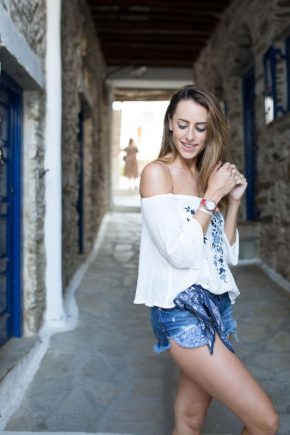 Founded in 2009 and initially based on the island of Santorini, HotelBrain currently manages over 110 hotels in more than 35 destinations in Greece, Lebanon, Cyprus and Turkey.

Costa Navarino to Launch ‘1st Messinia Pro Am’ in February 2017