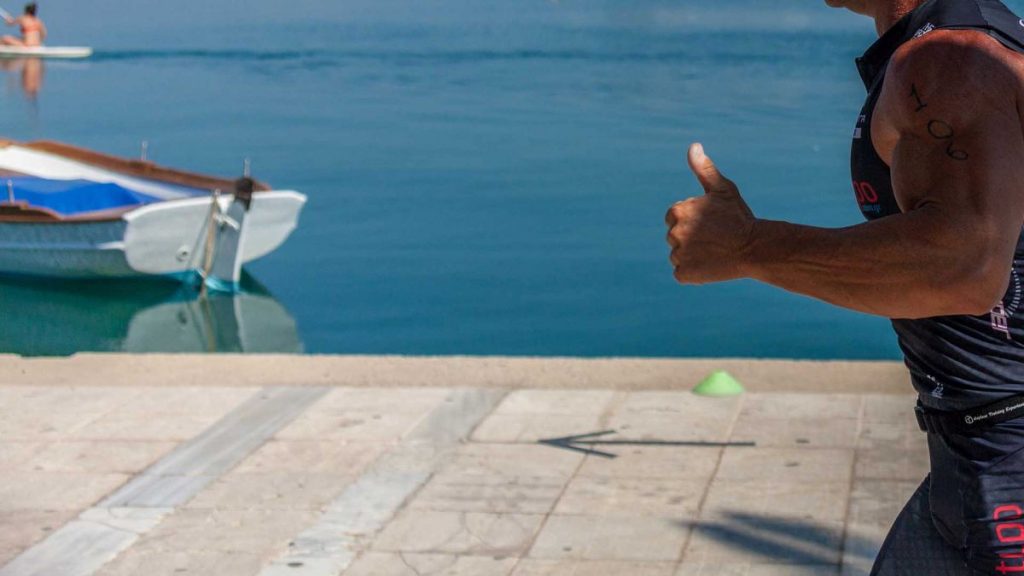 Three days full of action, sports and cultural events are coming up on Syros that are sure to offer the ultimate experience to all!

The capital of the Cyclades island complex is gearing up to host the 1st TRIMORE Syros Triathlon on June 10-12.

An array of sports fans are expected on Syros this weekend for the TRIMORE, which will also include a series of parallel events.

The 1st TRIMORE Syros Triathlon promises to offer all an amazing three-day summer sporting experience and includes an adult and children’s triathlon, a 5km city running race, a cycling tour of Ermoupoli, a Stand Up Paddling (SUP) event and the revival of obstacle swimming — a 1900s Olympic sport. 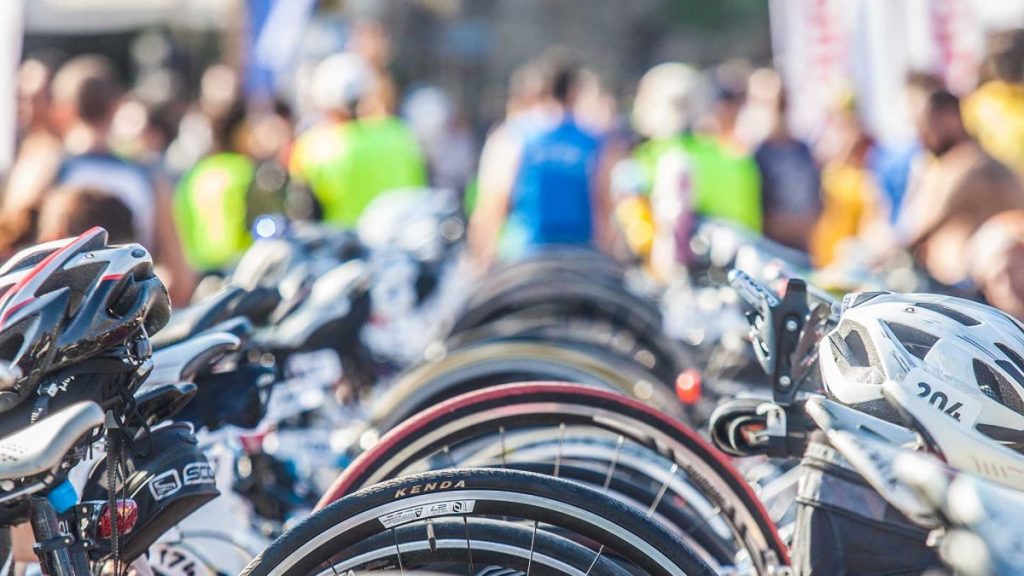 Held under the auspices of the Greek National Tourism Organisation, the 1st TRIMORE Syros Triathlon is organised by diaplous-ssda in collaboration with the Syros-Ermoupoli Municipality, the Syros Nautical Club, Τ&Μ Travel and More and the Niriida sports club.

“The 1st TRIMORE Syros Triathlon 2016 is a unique event to be held for the first time in the capital of the Cyclades and aims to be established as the ultimate sports tourism event in the country, attracting a large crowd of athletes and visitors from abroad”, the organizers said in an announcement. 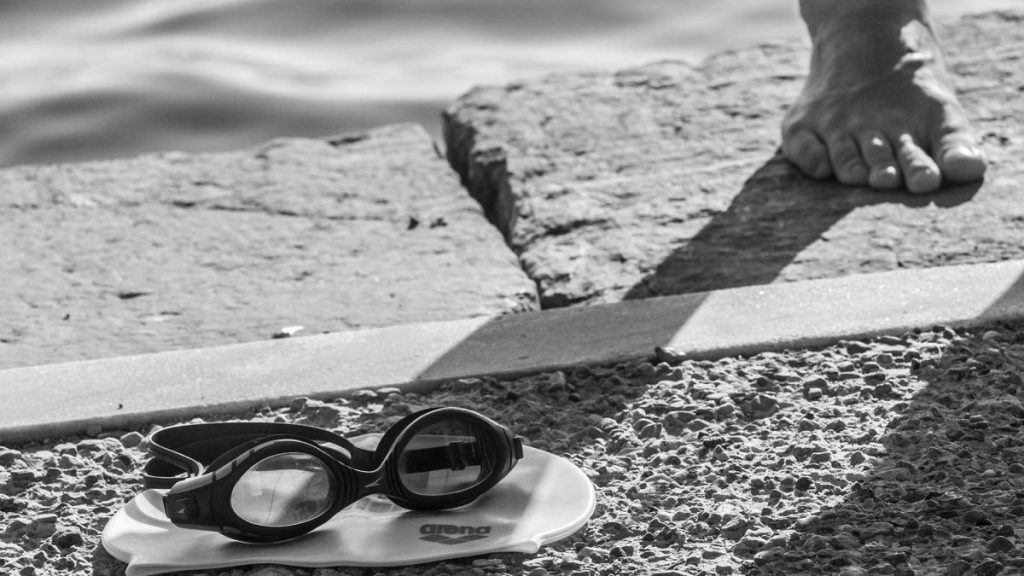 Events kick off from the island’s major landmark, the Apollo Theater on Friday, June 10, where internationally acclaimed athletes will attend a scientific workshop and give speeches on several important issues. A “pasta party” will follow. On Saturday, June 11, the main event of the adults’ triathlon will take place and at night, a major party will be held in the streets of Ermoupoli along with the triathlon and city running awards. On Sunday, June 12, the children’s triathlon and obstacle swimming will take place.