Russian President Vladimir Putin may have recently visited Greece to do lots of talking but he also had time to indulge in some of the finest Greek cuisine served at the Porto Carras Grand Resort while visiting the autonomous monastic community of Mount Athos. 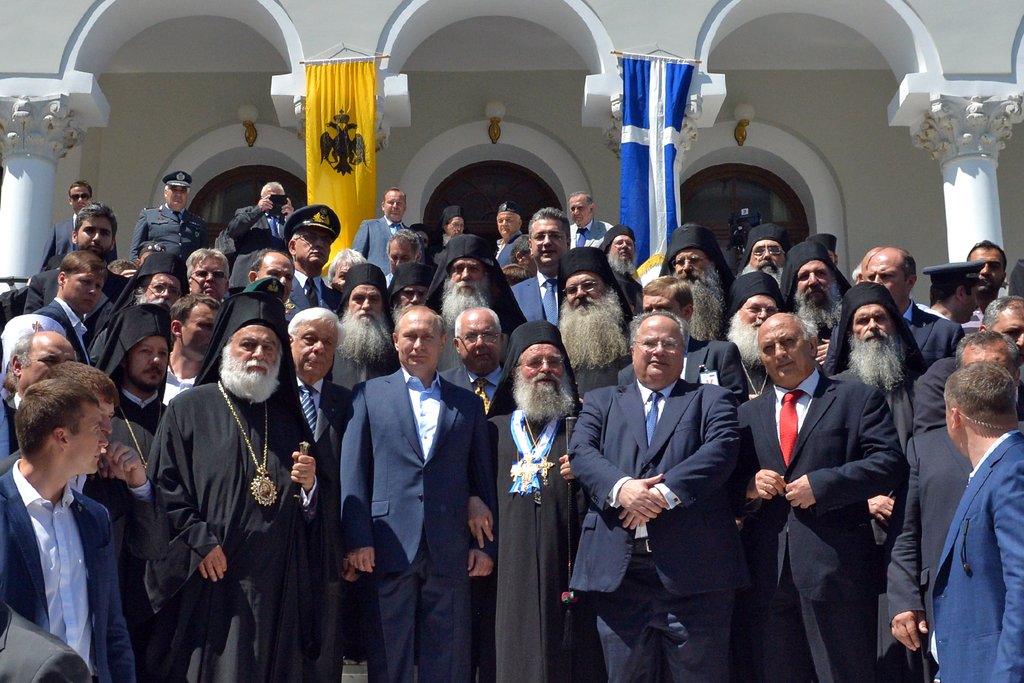 Arriving to the Halkidiki peninsula in a yacht, President Putin and his entourage had the chance to sample the culinary creations of award-winning Greek celebrity chef Yiannis Baxevanis, who whipped up an innovative Greek-inspired menu that included everything from the ubiquitous moussaka and eggplant imam to fresh herb-filled fish and roast goat. The dinner served was just a small demonstration of the edible delights prepared during the  annual Greek Gastronomy Festival held at the hotel this year on June 27-28.

The Porto Carras Grand Resort has for decades provided the finest  in accommodation, services, security and privacy to VIP guests and their delegations. President Putin had again selected the resort for the hospitality needs of his team in 1995.

Besides its top-notch facilities, the hotel is renowned for its spectacular  location and its Blue Flag-awarded marina.