Closed Down Hotel in Athens to be Rebranded, Get a Facelift 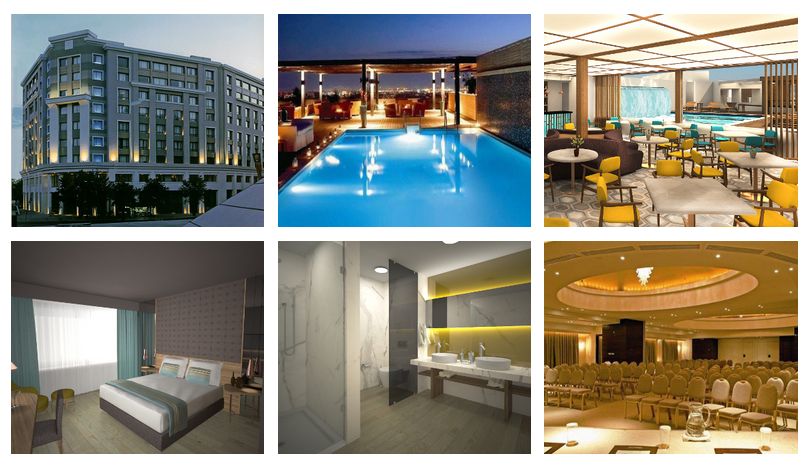 US-based Wyndham Hotel Group, a leading hotel brand franchisor and hotel management services provider, has taken over the management of the Athens Imperial Hotel on Karaiskaki Square in Athens that has been closed since May 2012, Greek press reports said recently.

Wyndham Hotel Group is the world’s largest hotel company based on number of hotels.

According to reports, the hotel will operate under the group’s brand Wyndham Grand Hotels & Resorts, which is composed of 31 hotels in the US, Europe, Middle East and China, and by the new name “Wyndham Grand Athens”.

The aim of the group is to run the former Athens Imperial as a 5-star hotel with a capacity of 273 rooms in the first quarter of 2017, following a major renovation that is expected to cost some five million euros.

The former Athens Imperial on Karaiskaki Square, owned by the VIOHALCO group of companies, ceased operations on May 31, 2012, by decision of the then managing company “Elliniki Touristiki” of the Daskalantonakis – Classical Hotels (Grecotel) group, due to the sharp tourism drop in Athens city center.

Reports underline that the Wyndham Hotel Group is planning to further expand in Greece and considers that the Greek tourism market will move on an increased rate in the coming years.