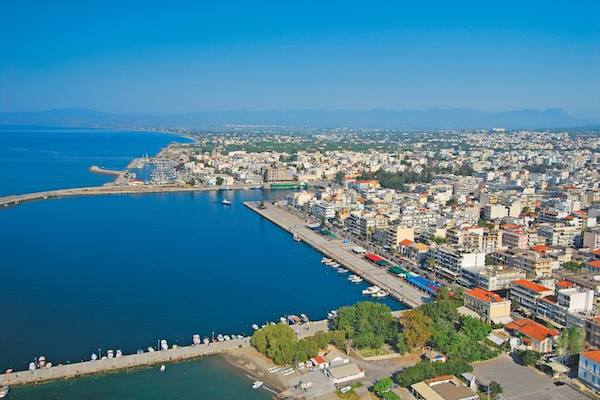 British Airways is now servicing the Peloponnese town of Kalamata directly with flights from London’s Heathrow Airport after the official launch event last week at the Kalamata airport.

“The connection between London and Kalamata is of international and historic significance,” Regional Governor of the Peloponnese”, Petros Tatoulis, said during the May 5 event.

Mr Tatoulis went on to add that as part of the Peloponnese Region’s tourism investment plan, new flights will be introduced in the near future, and invited all professionals in the region to lend their full-hearted support in this effort, urging in the meantime the government to move ahead with the completion of infrastructure works amounting to 4.5 billion euros that are currently on hold.

The UK’s major carrier has also announced two direct flights weekly out of London this summer to Chania as well as plans to boost Corfu and Santorini services. BA will thus fly from Heathrow and Gatwick airports twice a week to Kos, Rhodes, Mykonos, Chania and Kalamata; four times weekly to Santorini and Thessaloniki; five times per week to Crete’s Heraklion and six to Corfu.

Closed Down Hotel in Athens to be Rebranded, Get a Facelift