Skiathos Palace Sailing Cup Full Speed Ahead for May 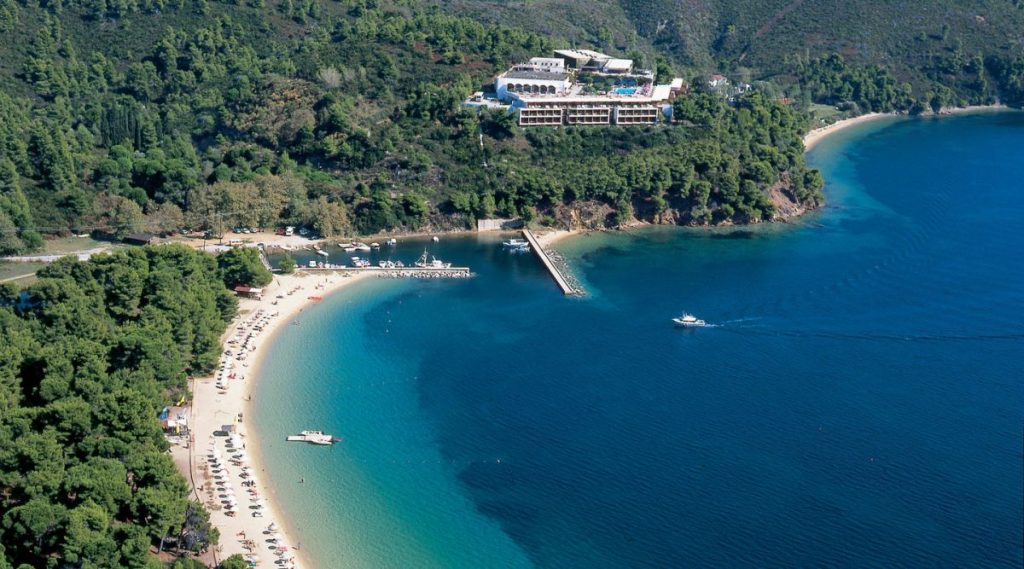 Repeatedly voted as one of Europe’s most beautiful beaches, Blue Flag-holder Koukounaries on Skiathos will be hosting the match racing event, Skiathos Palace Cup, on May 6-8 for athletes ready to hoist their sails.

Organized by the Yacht Club of Greece and the Nautical Club of Skiathos, the Skiathos Palace Cup invites 12 sailing teams to participate in match races in efforts to establish the island as a leading sailing and yachting destination.

The island’s nautical club is also working towards attracting interest in the sport with a series of initiatives and courses as well as sailing events and training camps at its newly-formed Match Racing Academy. Match racing in sailing is the latest trend with one-on-one competition involving two boats.

Such races have become quite popular in recent years as they offer close to shore racing, which provides much excitement for the on shore audience that sees all the action up close.

The event will be held under the auspices of the municipality and with the support of the island’s cultural society, which is based at Skiathos Palace hotel.

Skiathos is located in the Sporades group of islands in the northwest Aegean Sea.