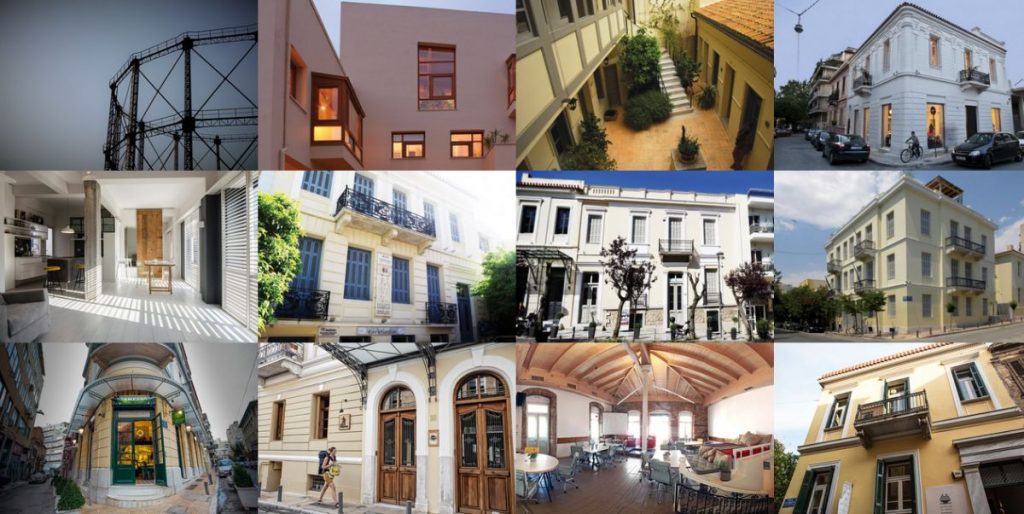 Open House, an international event that celebrates and promotes architecture, is returning to the city of Athens, for the third consecutive year.

The Open House project invites the public to explore and understand the value of architecture. Every year for one weekend, private and public buildings open their gates to everyone for free and the city is transformed to a big museum, with its buildings and architecture being the exhibits.

The Greek capital will present its multi-level architectural heritage at the “Open House Athens” event, to take place April 16-17.

Four hundred and fifty volunteers will guide guests through 91 modern and neoclassical buildings such as the City of Athens Museum, the Museum of Cycladic Art, Athens City Hall, the Jewish Museum, the Municipal Piraeus Theater, the Vorres Museum, the Beton 7 Gallery and a number of important buildings.

“The aim of the event is for the world to meet the value of architecture and how important it is to see buildings that have architectural interest,” Open House Athens’ communications manager, Renata Douma, said in an announcement.

Except for the weekend of free architectural tours (OPEN TOURS) on April 16-17, other simultaneous activities are being organized. For further information and to see the 91 buildings that will open for the public to see, press here.

Open House is one of the most important global institutions for the promotion of architecture. The idea began at London in 1992 and until today it has spread to many cities around the globe.

Skiathos Palace Sailing Cup Full Speed Ahead for May