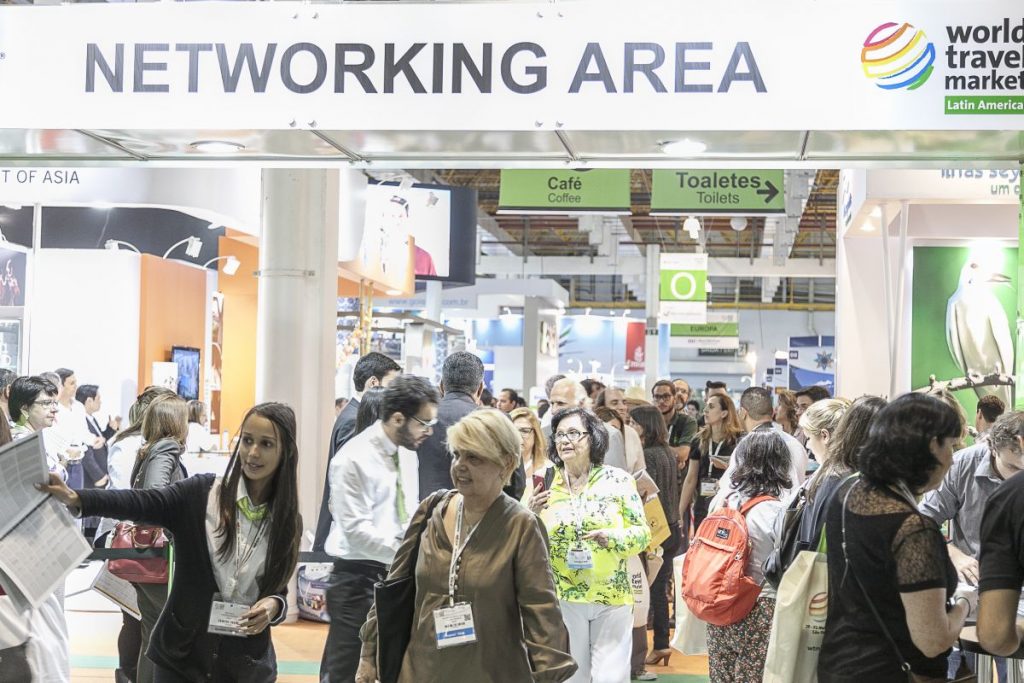 The second day of the WTM Latin America on Wednesday further established the event as the “place to do business” as it was marked by two highly respected speed networking sessions taking place between exhibitors and buyers. The fourth edition of WTM Latin America is running at the Expo Center Norte in São Paulo until March 31.

Hosted buyers had the chance to meet with the main tourism destinations and companies that were present at the event.

According to Roberto Garcia, buyer from the North American travel club, Rovia, which has around 600,000 members offering products, services and exclusive tours, took part in a total of 32 business meetings on Tuesday 24 March, the opening day. According to Garcia, this year’s meetings were even better than last year’s. “There are many quality options for my company,” he said. 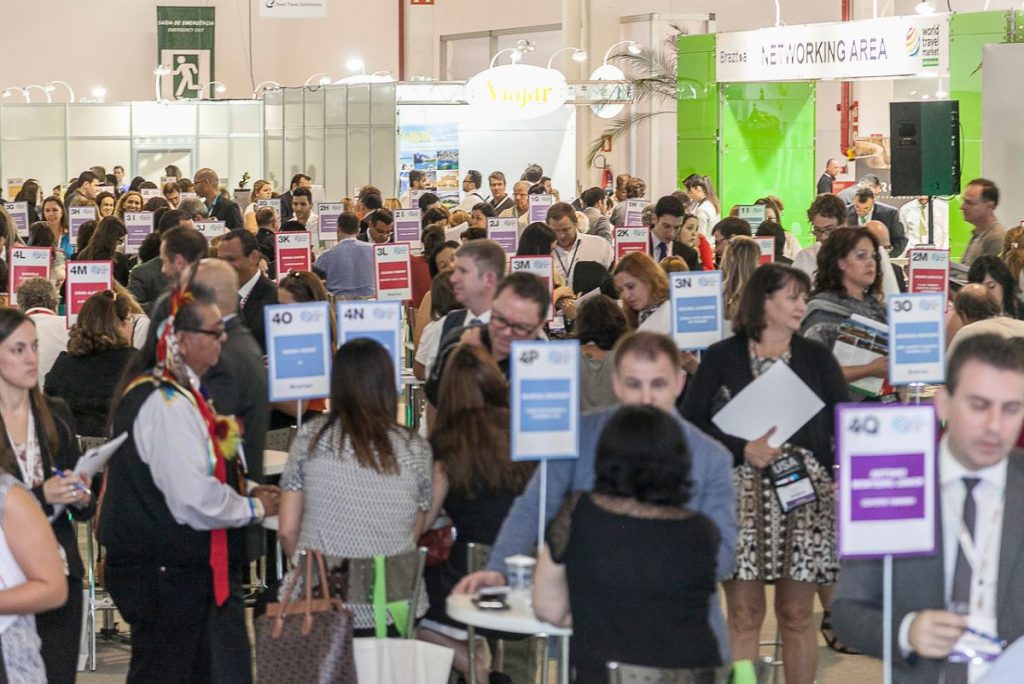 In the afternoon, the WTM Buyers’ Club, which is an exclusive business club comprised of senior decision-makers from the travel industry responsible for direct purchases, met with exhibitors.

Lucy Hillyard, Sales Manager of Historic Royal Palaces, an independent charity that unites five historical monuments in the UK held meetings with 15 professionals in approximately 25 minutes. “It was very productive, I met with many new and current contacts and operators,” Hillyard said.

Kátia Silva, a travel buyer from MMT Gapnet explained: “The session is world class, everything is very organized. I’ve found all the new things I expected, not to mention many business opportunities.”

Lawrence Reinisch, Exhibition Director, WTM Latin America commented: “We continue to prove that WTM Latin America is the event to do business at, by holding these dedicated speed networking sessions which are completely focused on generating news business deals and opportunities for our exhibitors and visitors, we continue to go that extra mile every single year”.

Manessis Travel and Aldemar bring the Greek ‘Sympossio’ to Athens