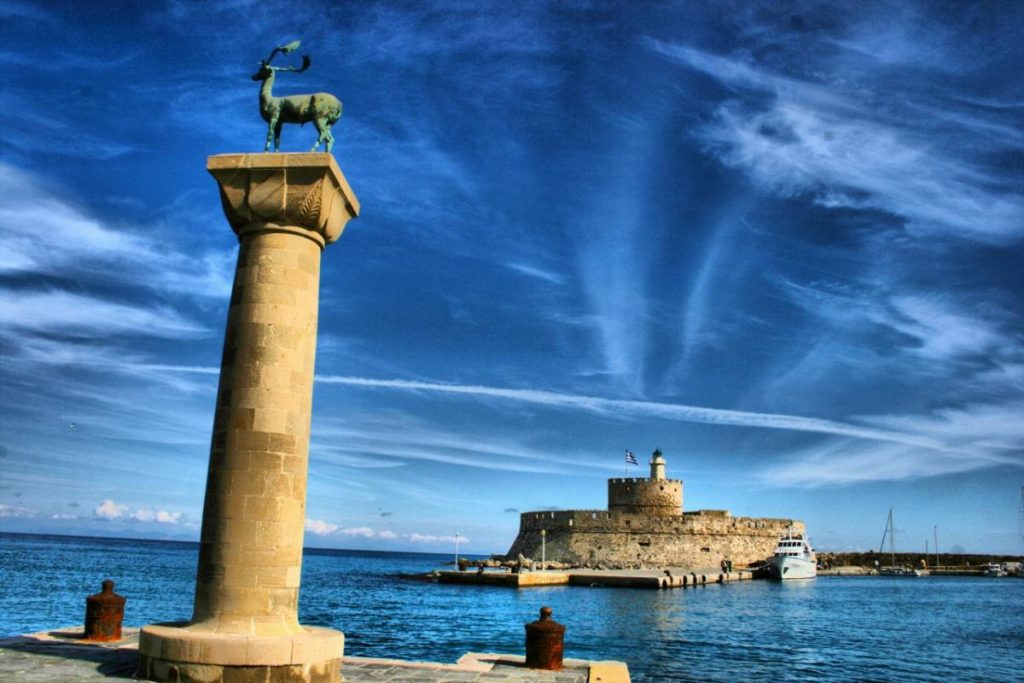 The island of Rhodes in Greece is getting ready to host the 3rd International “Roads to Rhodes” Marathon this April.

“The success and the response that the International Marathon of Rhodes had the previous years, make us hope that we have made some substantial steps”, the Deputy Head of South Aegean, Marietta Papavasileiou, said at a press conference for the event last week.

“Our goal is to establish Rhodes as a destination of major sporting events that will help the extension of the tourist season and the support of local businesses.”

On Sunday, April 17, runners will race on a unique seaside circular route in the northern part of the city, which will allow them to compete while passing by spectacular scenery, witnessing the island’s  true history. 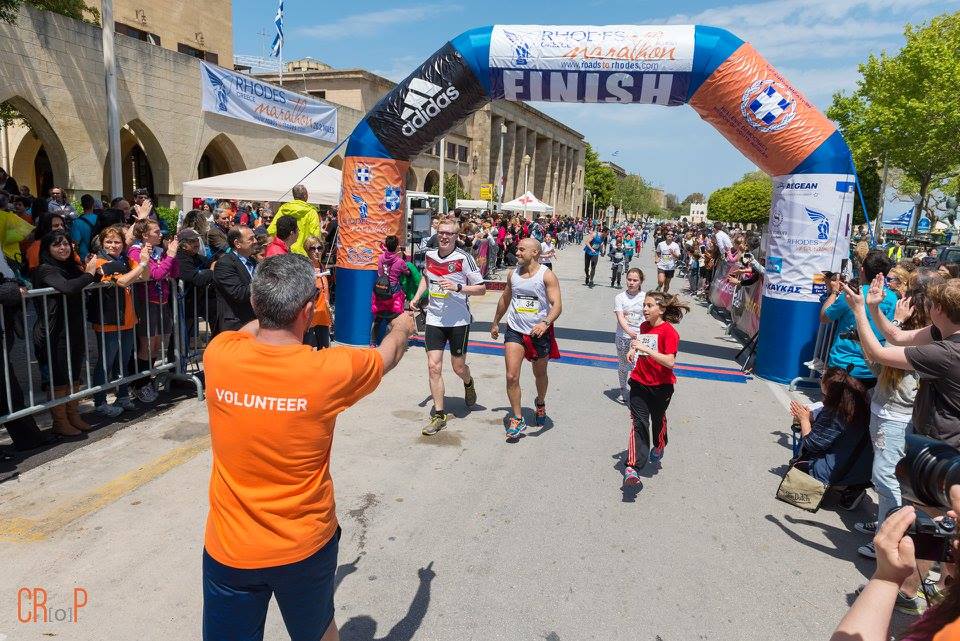 The routes this year are new — the races will start from and end in the center of the city at Eleftherias square, passing by the main attractions of Rhodes. There will be three race distances (5K, 10K and marathon) and a 1,000m Kids Fun Run.

The 3rd International Marathon of Rhodes is co-organized by the South Aegean Region, the EAS SEGAS DODEKANISOU Athletics Federation and the nonprofit organization Rhodes Marathon, with the support of the Municipality of Rhodes, the Municipal Organization for Culture and Sports and the Rodos Hoteliers Association.

The Rhodes marathon has the official approval of AIMS and IAAF, which ensures the validity and international recognition of the race, and of the Hellenic Athletics Federation (SEGAS).

According to the organizers, runners from all over the world, amateurs and top champions such as Rania Rempouli from the Dodecanese, will run the Roads to Rhodes marathon. 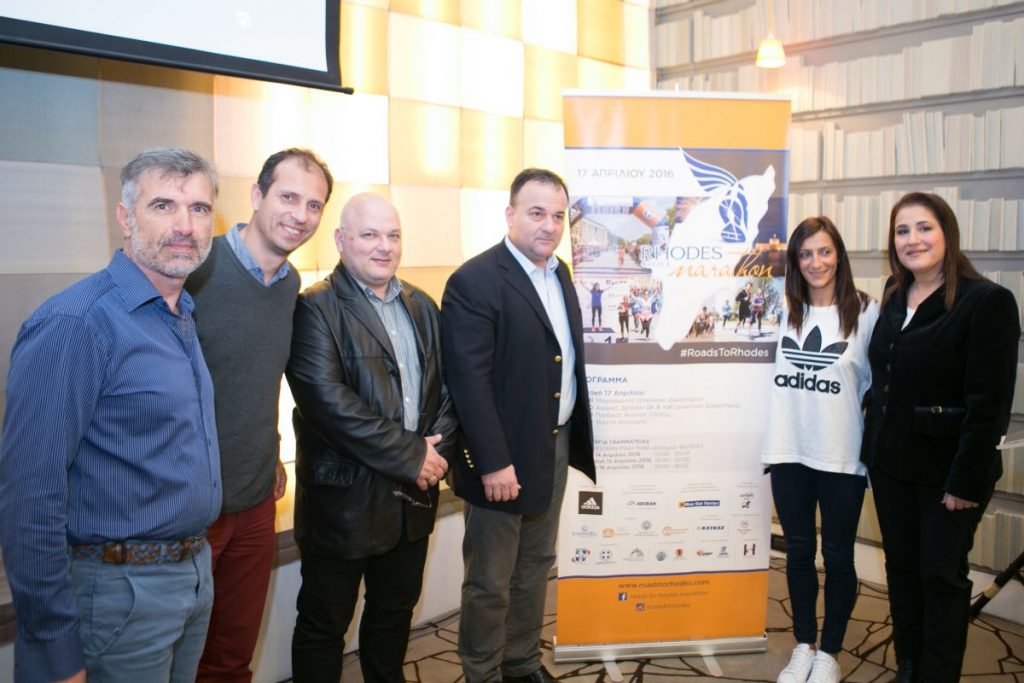 Registration is already open for interested participants and can be made either online through MyNextRun, via e-mail (info@roadstorhodes.com) / fax (2241030145) or by following the instructions on Roadstorhodes.com. The enrollment deadline is April 10.

Special rates for accommodation, food and transportation to the island are available for Roads to Rhodes marathon runners and their guests.

The Greek Travel Pages is a media sponsor of the “Roads to Rhodes” Marathon event.

Feast Greece off to Texas for SXSW Digital Creativity Fair

A Dionysian Carnival on Naxos – All Events