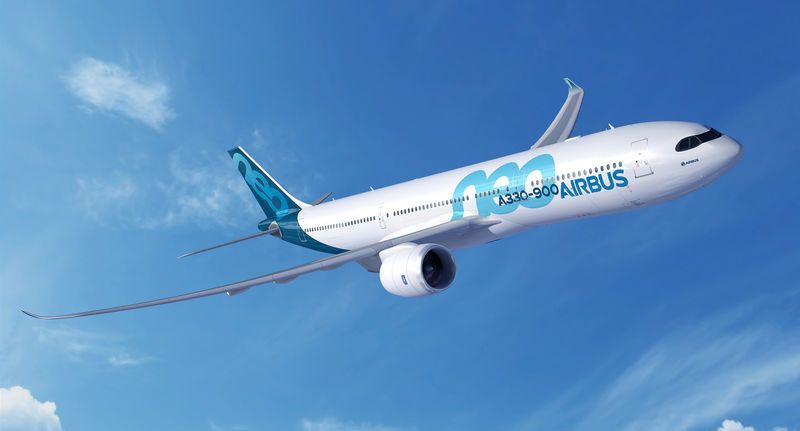 Leading commercial aircraft manufacturer Airbus got off to a good start in 2016, in particular for its best-selling wide body family with 16 aircraft orders booked in January, comprising 14 all new A330-900neo’s from an undisclosed customer and two A320ceo’s from fast growing Hong Kong based lessor, CALC (China Aircraft Leasing Company).

The main highlight of Airbus’ deliveries in January 2016 was the very first A320neo that went to Lufthansa, the launch customer of the world’s best-selling and most fuel efficient single-aisle aircraft. Including the first A320neo, Airbus handed over a total of 22 aircraft in January to 18 customers, comprising 17 A320 Family, 4 A330s and one A380.