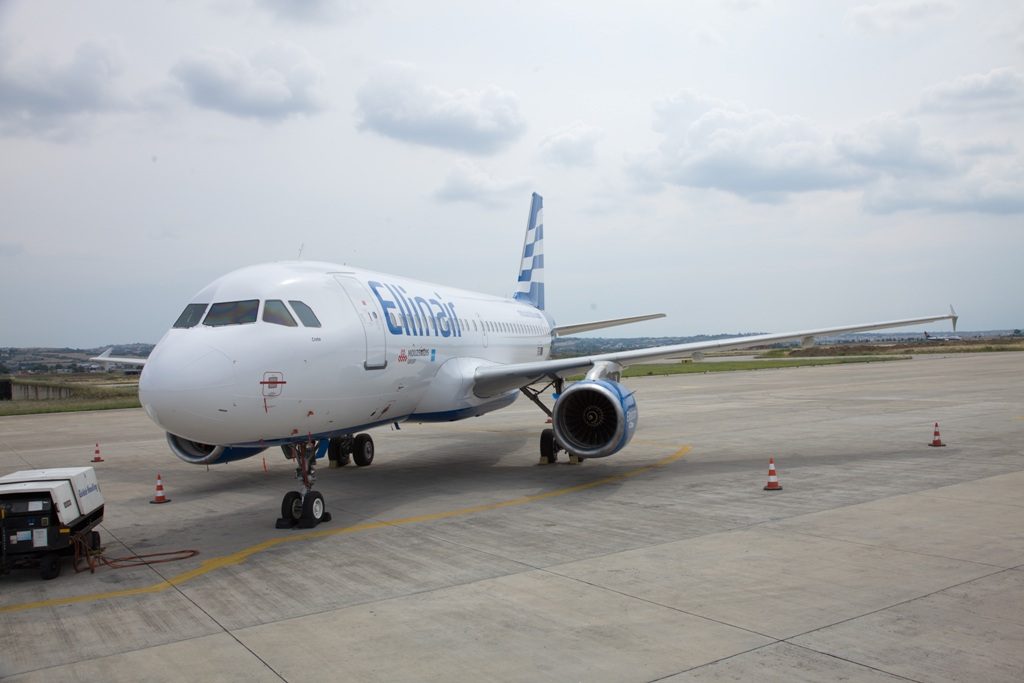 Greek carrier Ellinair has added additional destinations to its international network, which will substantially boost connectivity between popular Greek destinations and renowned cities abroad. Ellinair is a member of Mouzenidis Group.

From Thessaloniki, passengers this year will be able to fly direct to Tbilisi in Georgia, Astana in Kazakhstan, Tallinn in Estonia, Izmir, Budapest, Bucharest, Belgrade, Larnaca in Cyprus and to three cities in Italy: Rome, Milan and Verona.

In addition, flights from Thessaloniki and Heraklion will be operated to Polish cities Warsaw and Katowice. Heraklion also will serve as the base of the company for direct flights to the German cities of Frankfurt, Munich, Dusseldorf, Berlin, Hannover, Hamburg and Leipzig.

Ellinair expects to add more flights by the launch of the summer season.

The airline announced that its immediate aim is to increase services in Western and Central Europe while strengthening Greek airports across the country.