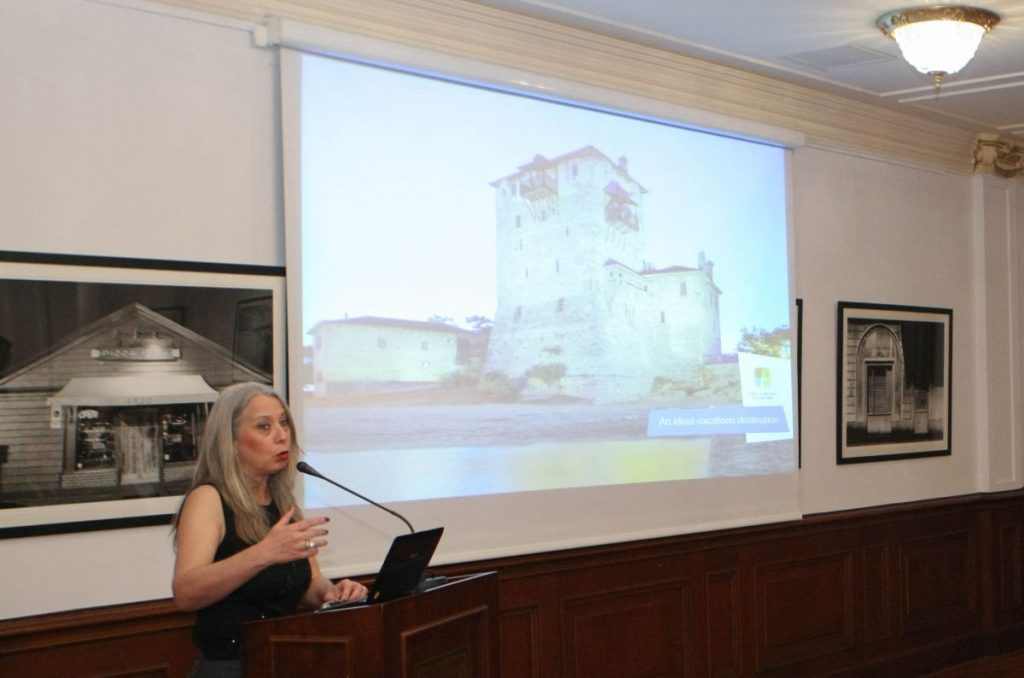 The Halkidiki region, its tourism offerings and options were presented during the East Mediterranean Tourism and Travel Exhibition – EMITT held in Istanbul, Turkey, last week.

The Mount Athos Area Organization team presented the area’s official campaign focusing on the history of Sidirokafsia, a settlement of eastern Halkidiki, which was once a large mineral deposit particularly busy during the Ottoman era. The mines of Sidirokafsia (also known as Sidirokapsa) were under the control of the Sultan.

As part of its promotional campaign, Mount Athos Area Organization representatives met with Turkish tourist operators and local media and discussed the new experiential tourism package which includes visits to Thessaloniki and Egnatia Odos monuments and villages, among others.

Halkidiki culinary offerings were also presented during a special event titled “Memory and Taste”, part of the above package deal, held at the Istanbul’s Sismanglio Megaron in collaboration with the Greek National Tourism Organization with the support of the Turkish Association of Travel Agents (TURSAB). Participating in the event were among others the Greek Consul, Danae Vassilakis; the head of the GNTO Turkey branch, Maria Rachmanidou; the chief of the Greek Press Office in Istanbul, George Angeletopoulos; and Thessaloniki Hotels Association President Aristotelis Thomopoulos. 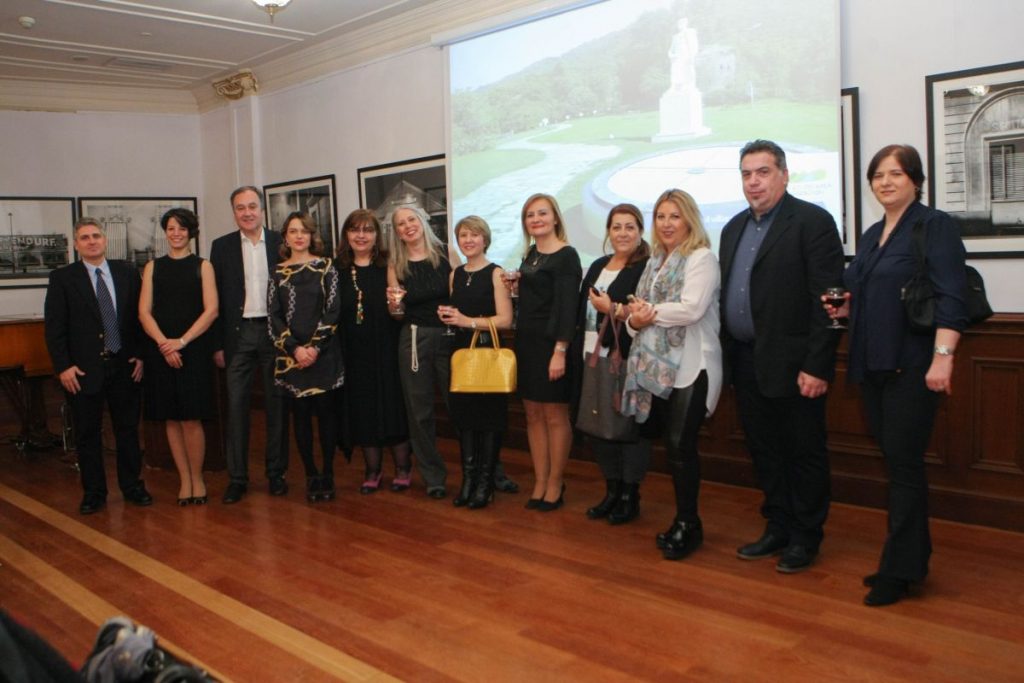 The promotional initiative will come into full force with a fam trip scheduled for April under the title “From Thessaloniki to the Ottoman Past of Sidirokafsia” and a far-reaching campaign via social media.

“The sheer magnitude of Sidirokafsia’s history helps us connect the past with the future so that all of the region’s monuments and treasures express our cultural identity… serving as a link and employing history as a main attraction for travelers interested in experiential tourism,” the Mt Athos Area Organization said in an announcement.