Greece: New Tourism Campaign Shows the Aegean Islands are ‘Like No Other’ 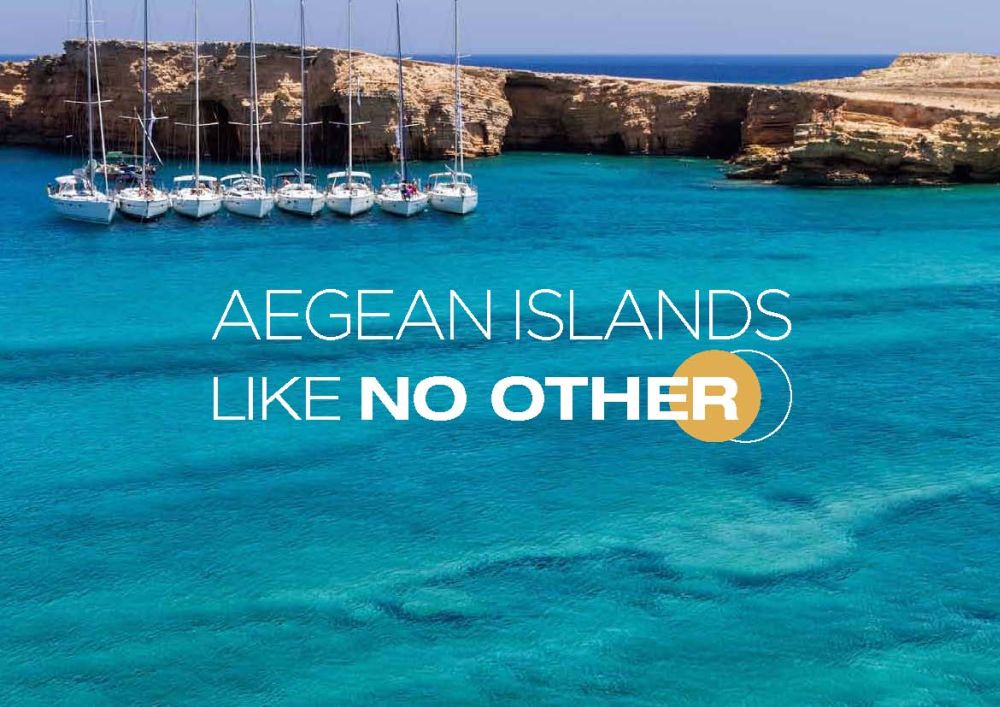 In a move to boost its position in the international tourism market, the South Aegean Region on Tuesday presented a new campaign entitled “Aegean Islands. Like No Other”, which lies at the heart of its three-year tourism strategy designed in collaboration with the Greek Tourism Confederation (SETE).

The goal of the region’s new strategy is to identify and promote the region’s tourist product through a specially designed and integrated set of actions aimed at target markets.

The new strategy will serve as a communication umbrella for all of the region’s islands. The heads of each island will have the opportunity to design their own action plan in accordance to their destination’s unique features.

The South Aegean Region is considered among the most dynamic forces of Greek tourism as it receives some 25 percent of the country’s international arrivals and collects 30 percent of tourism revenue.

“The success of the South Aegean Region in tourism, is a success of Greece”, South Aegean Prefect George Hadjimarkos said while presenting the new strategy in Athens to an audience of tourism professionals, mayors of the Aegean islands, MPs and journalists.

“The success that our country needs today will only come through hard work… We leave behind the period of improvisation and missed opportunities. We plan for tomorrow and we will claim our share with proper organization and professionalism and under terms appropriate to a champion”, Mr. Hadjimarkos said.

Designed to achieve tourism development in the next three years, the strategy includes research and analysis, a marketing plan for the region’s tourism products, a competitive identity and a communication plan.

The tourism development strategy is based on a broader marketing plan developed by SETE and Marketing Greece which focuses on the region’s diversity of destinations and the uniqueness of each South Aegean island.

The marketing plan is one of the five developed for five of Greece’s regions through SETE’s regional offices and Marketing Greece.

The South Aegean Region’s promotional activities for 2016 have already been put into effect.