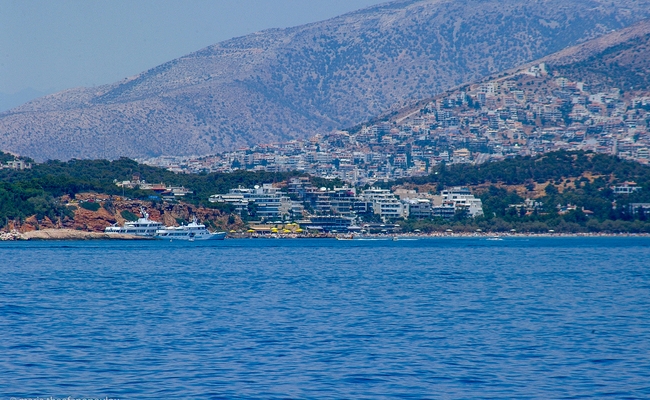 Aiming to attract more visitors and increase length of stay, the Region of Attica on Monday presented a new five-year strategy that will focus on the promotion of its various destinations and advantages for year round tourism.

The new strategy, which will include cooperations with key players of the market and the promotion of unknown and authentic destinations, is under development with public and private bodies directly involved with tourism.

“The region’s goal is to create the synergies that will give a new emphasis on tourism in Attica and establish it as a dynamic and economic factor for job creation and for the revival of businesses”, said Governor of Attica Region Rena Dourou, during the presentation held in the Acropolis Museum.

According to Ms Dourou, considering that tourism is a sector expected to boost the country’s economy, the region has placed great importance on the scientific design of its new strategy for tourism promotion.

“For only then will the spotlight shine on the special features of the internationally recognizable name of Attica and its history, culture and natural beauty”, she said.

Plans include a more dynamic promotion of the Athenian Riviera and the islands of the Argosaronic, while lesser known destinations such as Elefsina, Lavrio and Kythira will receive their share of promotion in the region’s campaigns.

The region’s new strategy and action plan for the next five years (2016-2020), was presented by Dimitris Koutoulas, Professor of Tourism Management and Marketing at the University of Patras.

To date, the Region of Attica has run three promotional campaigns covering the periods 1999-2001, 2005-2007 and 2012-2015. However, none of the campaigns managed to live up to expectations and boost arrivals throughout the region.

As pointed out by Professor Koutoulas, all campaigns made the mistake of promoting Attica as a “single” destination.

“Attica is not a destination but an administrative region that contains a number of distinct and exciting destinations”, he said adding that a large amount of funds were spent for the promotion of a “destination” that the tourism industry itself does not acknowledge.

Another mistake of the previous campaigns was that Athens received a one-sided promotion as a city break destination and overshadowed all of the other areas of the Attica region, while the city’s diverse options were not promoted.

“We must get away from the ‘Athens=Acropolis’ cliché as it is an obstacle for the city to develop as a city break destination”, he stressed.

Mr Koutoulas said that the new strategy is designed to highlight the entire portfolio of the region’s products as well as its destinations.

“Attica will be highlighted not as a single destination but as a portfolio of products promoted under an umbrella branding model”, he added. 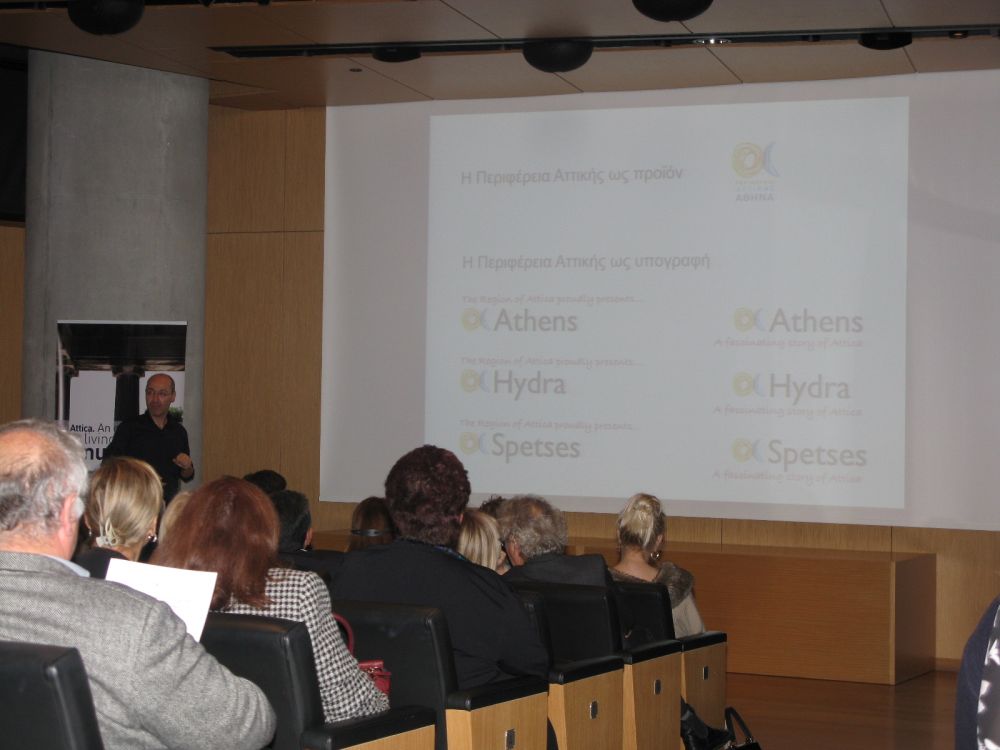 Rent a Home Legal in Greece