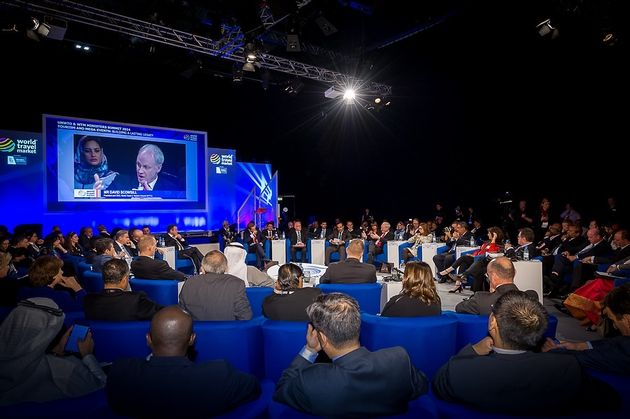 The 2015 UNWTO/WTM Ministers’ Summit at World Travel Market London will focus on destination branding and how it has become an increasingly complex challenge. 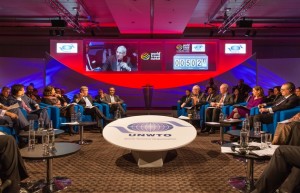 During the summit, to take place on Tuesday, November 3, delegates will hear how destination management organisations are re-evaluating their structures and strategies to adapt to new market trends created by social media and the so called “sharing economy”.

“Destination branding is becoming even more complex challenge as consumers empowered by new business models such as the sharing economy and social media have an impact on a destination’s brand and reputation”, WTM London, Senior Director, Simon Press, said.

Moderated by CNN journalist Richard Quest, tourism ministers from around the world and private sector leaders will discuss Destination Branding: new challenges in a changing market.

The 2015 edition of the UNWTO / WTM Ministers’ Summit will focus on:

“The rise of the new technologies, coupled with the global economic downturn, has brought a paradigm shift as power moves from governments to citizens and from companies to consumers”, said UNWTO Secretary-General, Taleb Rifai.

“This change is having a huge impact in the tourism sector and both destinations and companies need to adjust to new challenges.”

The discussion will be further enriched by the participation of more than 150 Ministers and aides poised to attend the event.

Athens Airport Invites All to its ‘Final Destination’