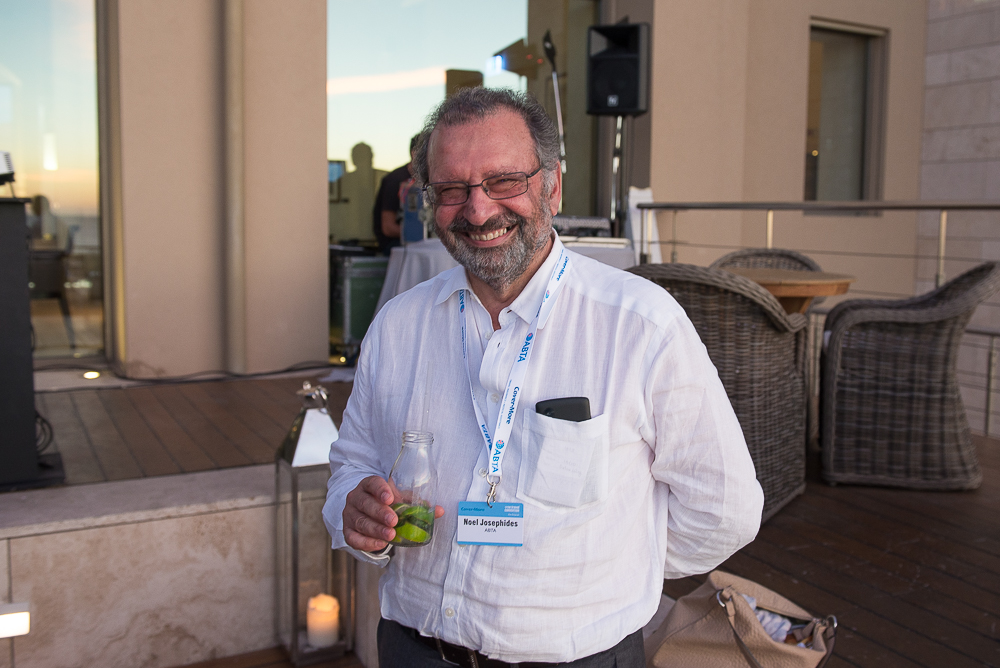 Greece is a traditionally popular destination for British travelers, according to the chairman of the Association of British Travel Agents (ABTA), Noel Josephides.

Speaking to the Athens News Agency (ANA) during ABTA’s 2015 Travel Convention that kicked off on Monday at luxury resort Costa Navarino in the Peloponnese, Mr Josephides underlined that the British have great respect for Greece and love the country.

“Greece has something that British travelers can not find in Turkey or in Tunisia, or in any other country. And this is not the sun and the sea, but the people”, he said and added that the mentality and hospitality of the Greek people is what makes the country stand out from other destinations.

When referring to bookings for next season, Mr Josephides said that more British travellers are expected to visit Greece in 2016.

“Now, you do not know what will happen from one day to the next, but I believe that Greece will have an increase of tourists from the UK.”

Over 550 UK travel agents/ABTA members, representatives from Google, Yahoo, TripAdvisor as well as travel writers from international media are attending ABTA’s annual meeting which is hosted by the Region of the Peloponnese.

“Our conference is a sign of confidence to Greece. For almost 600 delegates to participate shows that they want to support Greece.” 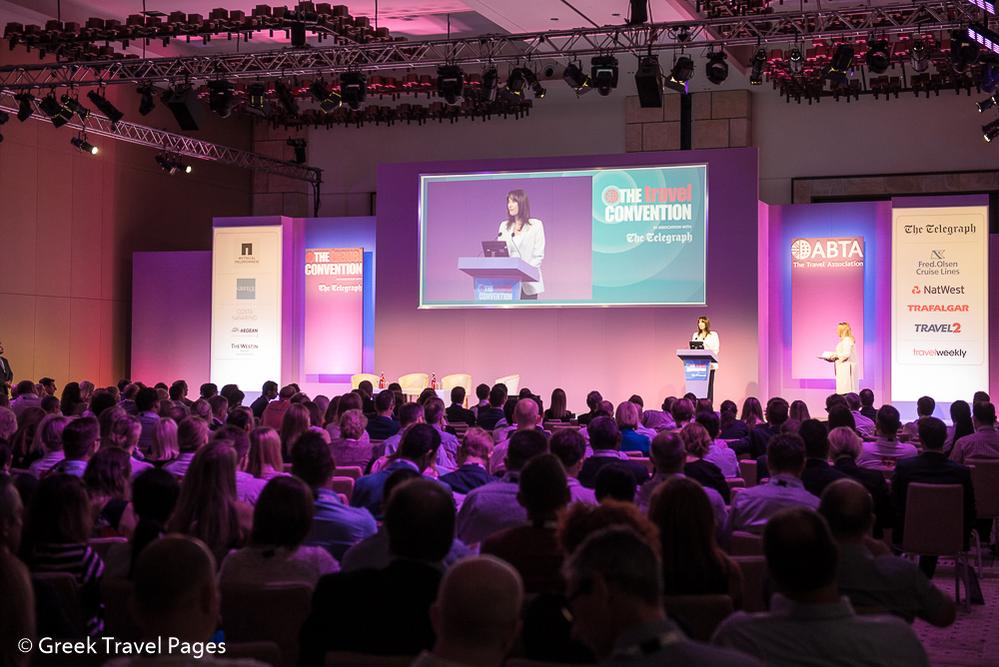 Kountoura: “I thank the British tourists for their faith in Greece”

While delivering a speech at the launch of ABTA’s 2015 Travel Convention, Greek Alternate Tourism Minister Elena Kountoura thanked the UK market for supporting Greece and contributing to the country’s some 24 percent foreign arrival increase this year.

“England has helped immensely for Greek tourism to have this increase in 2015… I thank the British tourists for their support during these difficult times for us and for their faith, as they come over and over again”, she said.

Regarding ABTA’s 2015 Travel Convention, Ms Kountoura said that it is important for Greece to host such events as it is a global destination.

“We want Greece to be within the top five worldwide destinations”, she said.

Hosting ABTA’s travel convention is considered a great way for the Region of the Peloponnese to showcase itself to the travel industry and for key players in the industry to forge new relationships with the destination.

The ABTA Travel Convention will wrap up on Wednesday.