World Premier of ‘Delos 2015’ Documentary to Screen on Mykonos 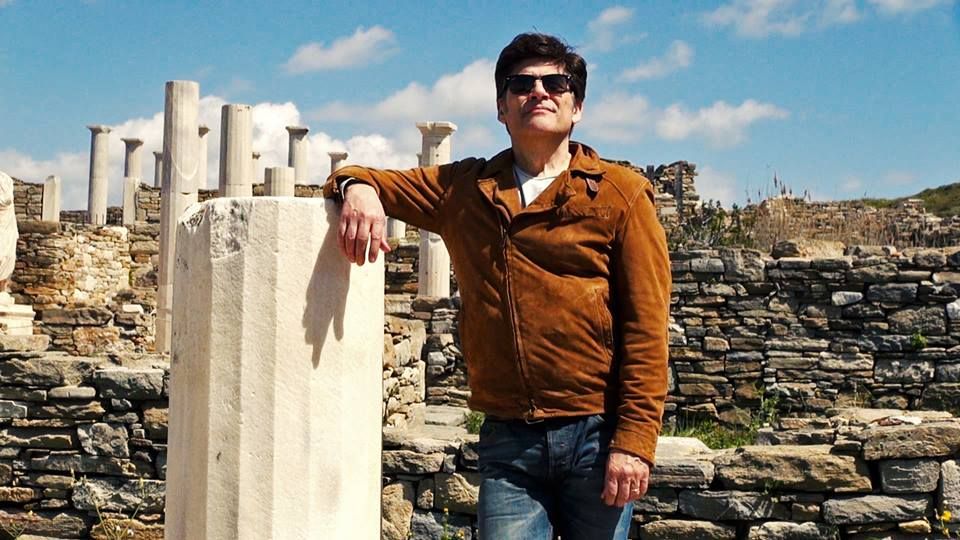 A documentary, aimed to promote the cultural side of the sacred island of Delos, a UNESCO World Heritage Site, will premiere on Mykonos on Saturday, October 3.

The 25-minute film “Delos 2015” is narrated by George Corraface, international Greek star of stage and screen and directed by Andonis Theocharis Kioukas, who recently received three international awards for his documentary “Greek Tourism: An Eternal Journey”.

The screening will be in English and take place at Cine Manto Mykonos at 8:30pm by invitation only. A second screening will follow at 10:30pm and entrance will be free for all. 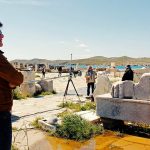 Chorraface on Delos preparing to shoot a scene. 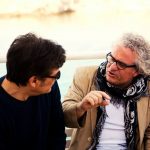 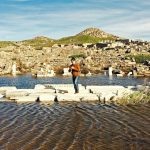 The event is part of a recently launched initiative aimed to promote the cultural side of the sacred island of Delos.