In anticipation of the world premiere of “Drops of Breath” in Greece, the first underwater dance-visual performance in the heart of the Mediterranean sea, organizers have released the July teaser video.

The motto of the performance is: “Everybody is equal under the water”.

Set in an underwater “theatre”, 14 professional and amateur performers (three physically challenged and five children) from France, Greece and Cyprus will interpret an underwater choreography at Cape Sounio beach, under the ancient Greek Temple of Poseidon, at the edge of Attica land looking over the Aegean Sea.

The underwater music by Tryfon Koutsourelis will offer an immerse sound experience to the audience while the underwater scenography and costumes by George Georgiou will create a unique visual scene. 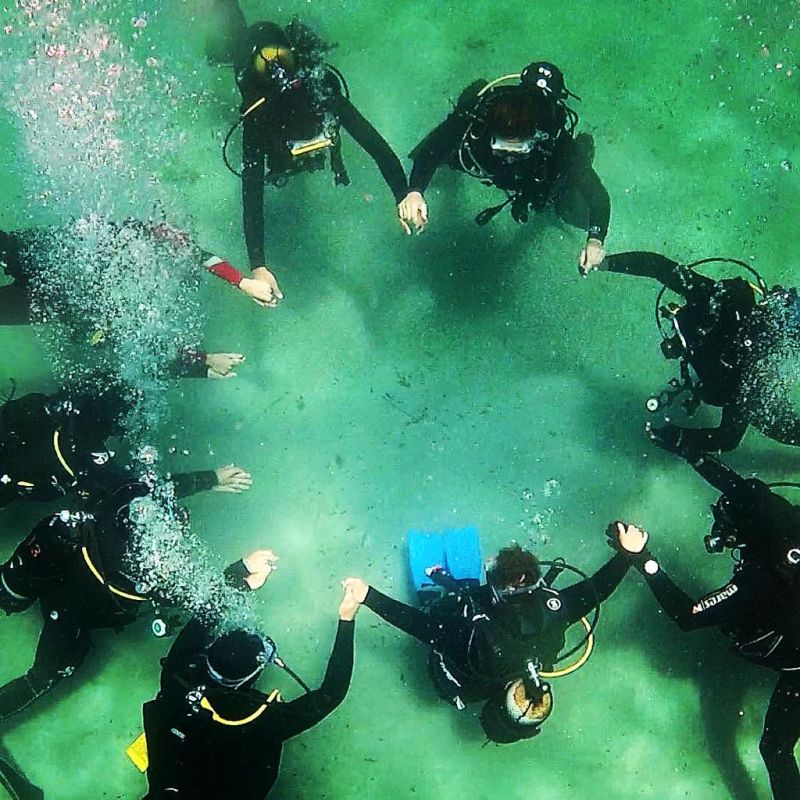 “Drops of Breath” will also introduce the world’s first underwater audience as divers with scuba gear can observe the performance at a depth of 6m while others can attend with snorkelling gear on the surface. Those who prefer to watch the performance on the beach can do so as three underwater cameras will provide simultaneous screening under the direction of Stelios Apostolopoulos.

The innovative “Drops of Breath” performance is part of “The Underwater Heart of the Mediterranean” project, selected by the EU’s Creative Europe, Horizon 2020 Program, General Direction of Education and Culture.

GTP is a communication sponsor of the event.

Ticket booking will be available as of July 30 through www.dropsofbreath.com