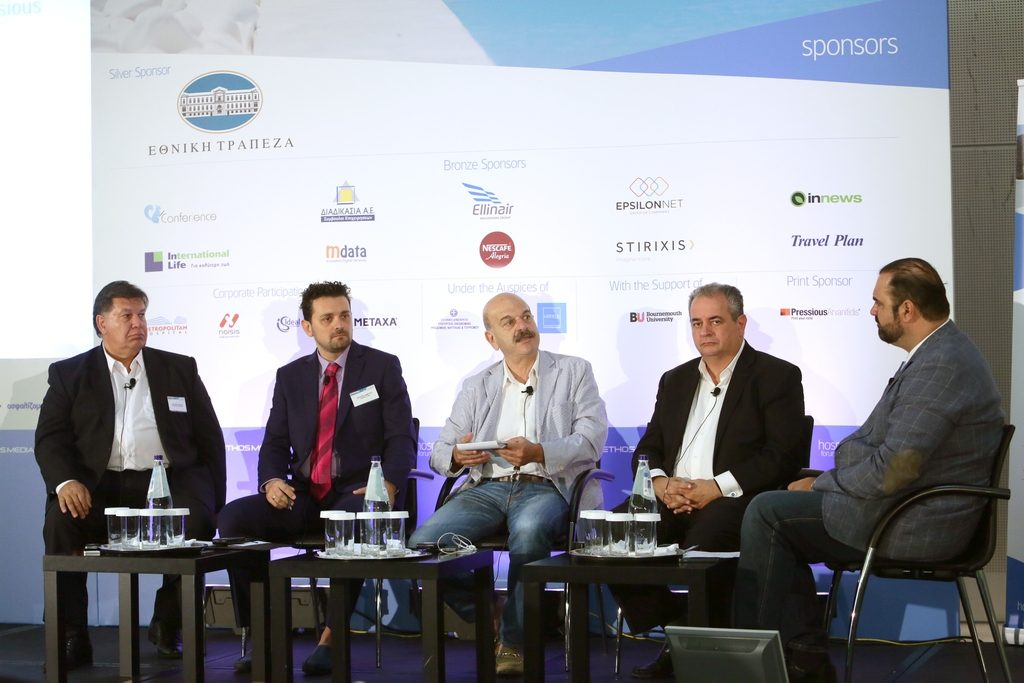 With over 250 participants, this year’s Hospitality Forum & Awards, organized last month by Ethos Media events and Hrima magazine, laid the groundwork for tourism to work as a driver of economic growth by indicating funding solutions.

Alternate Tourism Minister Elena Kountoura addressing the forum as well as 1,000 viewers via live streaming presented a national strategy to include the cooperation between public and private sectors for the promotion of Greek tourism, called for the extension of the tourist season, the promotion of alternative forms of tourism in collaboration with local authorities, and ways the industry can help bring the Greek economy back on track.

“We need to put emphasis on luxury tourism and open immediately to new markets, such as China, Korea and Arab countries,” the minister said.

Mrs Kountoura also stressed the need to create a single unified brand name as well as introduce a legal framework that will guarantee and safeguard tourism making it competitive and “unrivalled”. 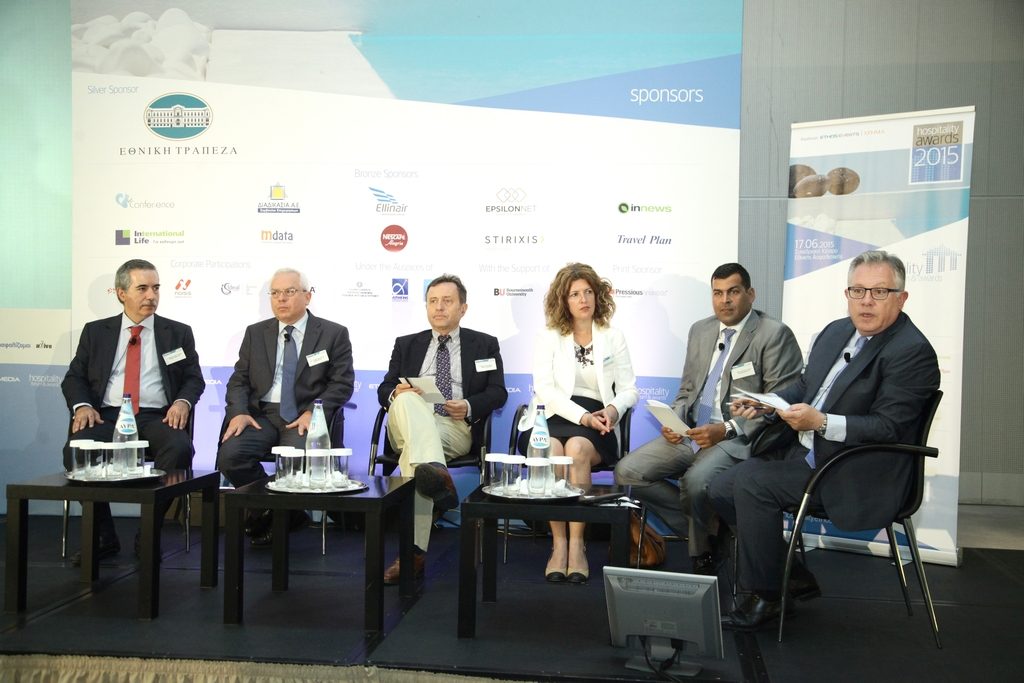 “It is our duty to support the Greek tourist product, which represents the heavy industry of our country,” Athens – Attica & Argosaronic Hotel Association President Alexandros Vassilikos said. During his speech, Mr Vassilikos referred to the issue of immigration in the Greek capital and underlined that it needs to be dealt with calmly and rationally, through the implementation of policies that will focus on solutions which can be applied on a national as well as regional level.

On his part, Aegean University Professor of Tourist Growth Paris Tsartas gave a speech entitled “Greek Tourism: Which Policy?” and emphasized on the weaknesses of the past, the dispersion of the benefits deriving from tourist growth, the multiple ways in which tourism affects the Greek economy and the need to fortify the country’s tourist brand name by promoting the unique Greek cultural traveling experience.

“The income of 1.5 million people derives from tourism, while this sector represents 25 percent of the employment of the active population and 20 percent of the GNP. We are a dynamic market with increasing influence on the Greek economy,” added Aegean University Professor of Tourist Growth Paris Tsartas. 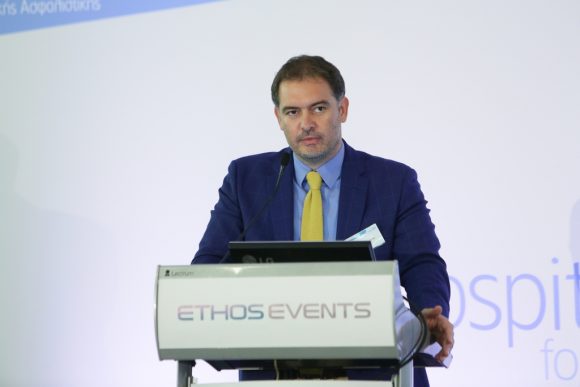 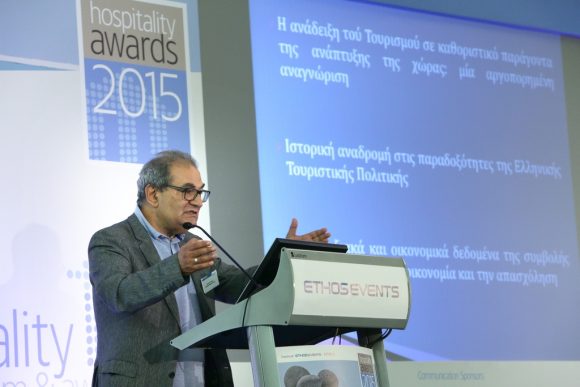 Paris A. Tsartas, Professor of Tourism, Department of Business Administration, University of the Aegean. 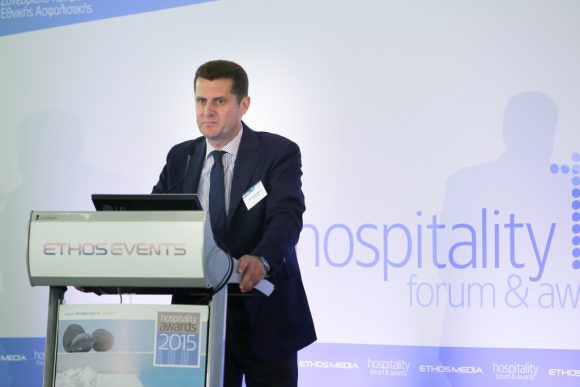 In the meantime, TUI Hellas Managing Director Michalis Mavropoulos said his company will handle some 2.2 million tourists. “The annual development rate for Greece, as registered in the last years by TUI, comes to 10 percent, which proves that the group promotes Greek destinations actively. This is enabled by its good relations with the Greek government, and especially by the relationship of TUI’s high-ranking executives with our country.” 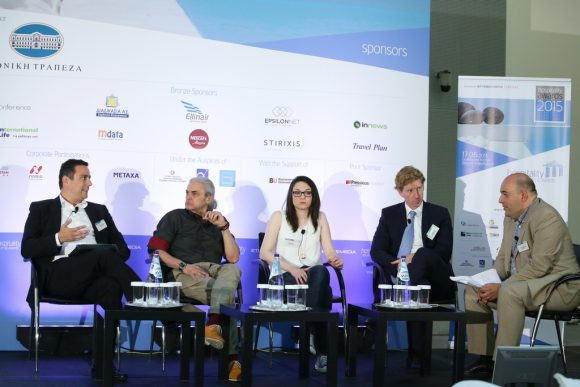 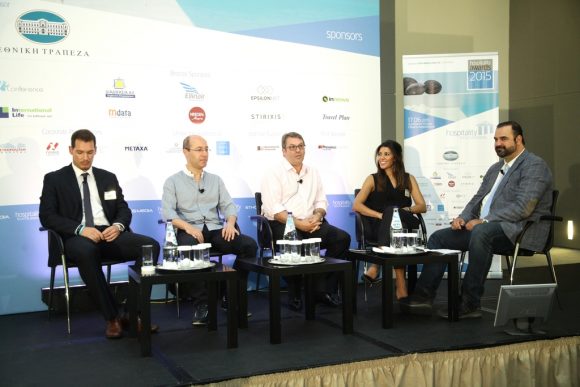 A part of the event was dedicated to the Hospitality Awards, which recognized the accommodation facilities and units which stand out for their innovative practices in the hospitality sector. 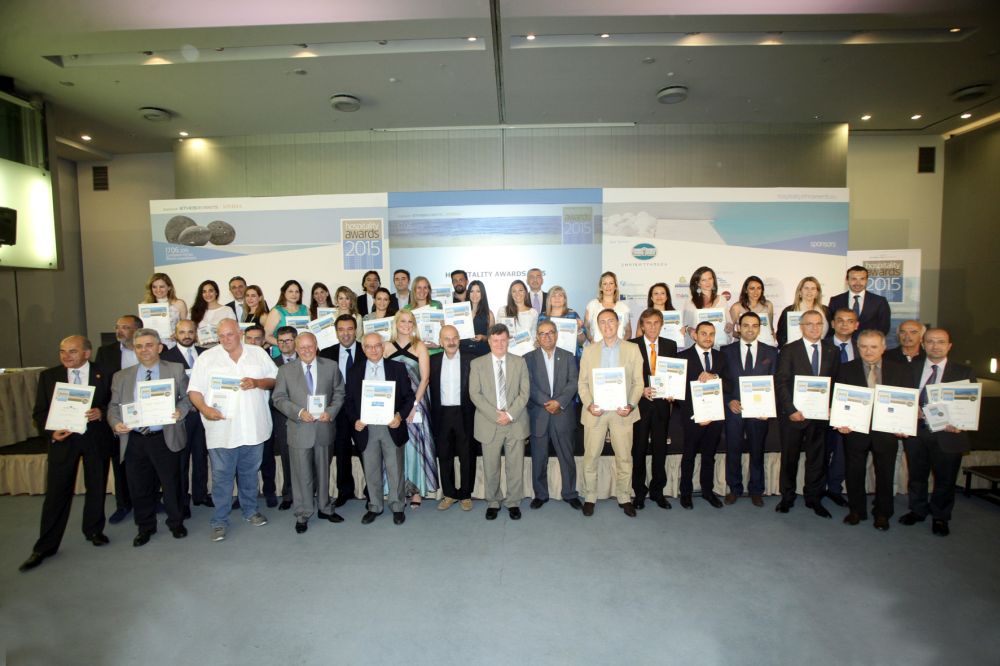 GTP was a communication sponsor of the event.

Anemomylos: A Romantic Getaway on the Island of Syros