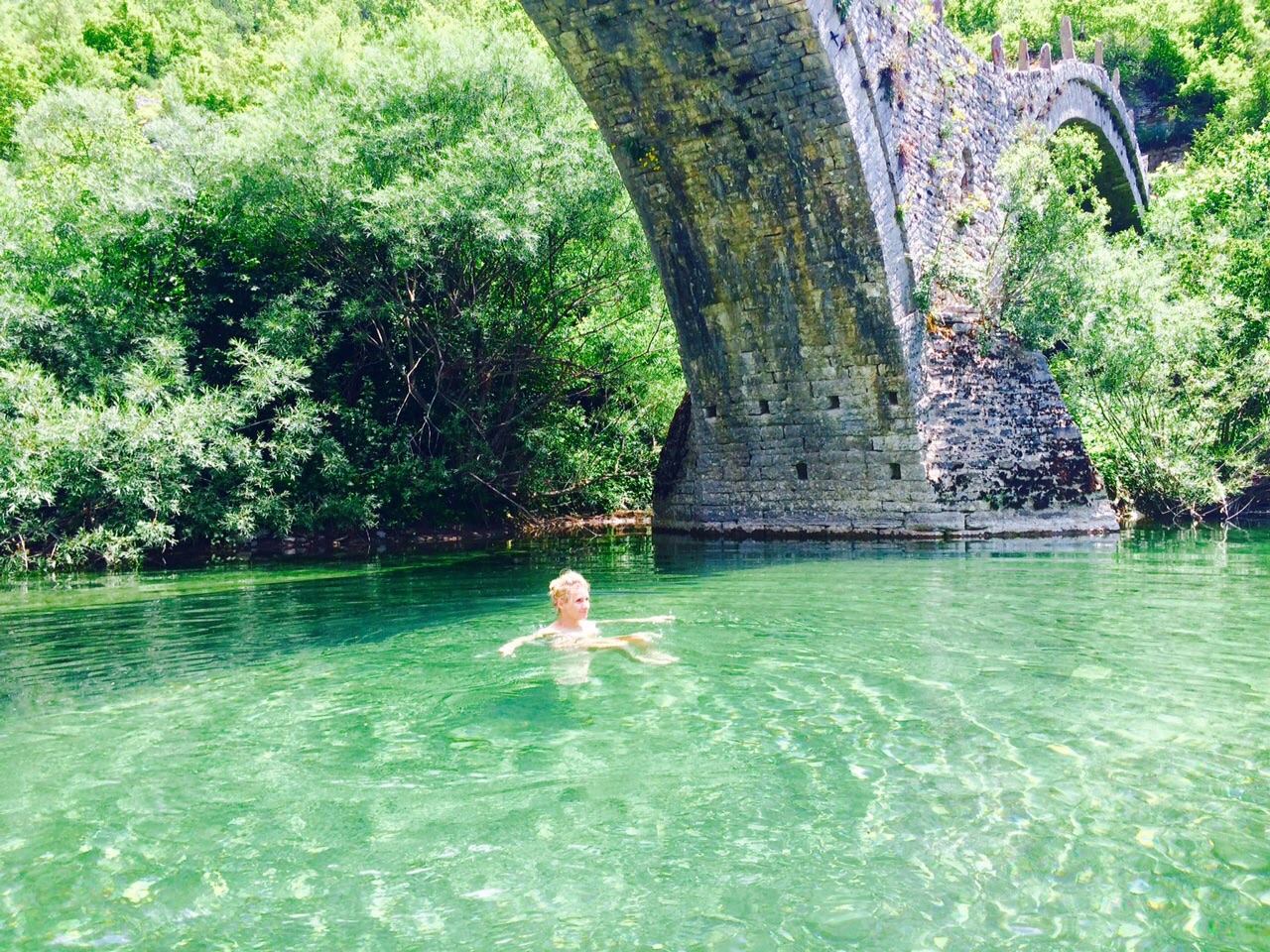 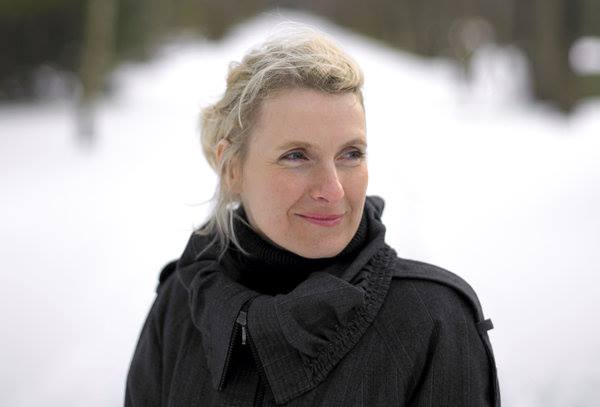 Internationally acclaimed author Elisabeth Gilbert described Greece’s Zagorochoria as the “most beautiful place I’ve ever seen on earth” in a recent social media post after her to travels to the Epirot region.

The writer of 2006 bestseller Eat, Pray, Love, which was also made into a film by the same name in 2010,added that “this is not a version of Greece that you have ever seen, or ever dreamed of. This is a place of deep and ancient magic,” after her trip to the cluster of villages in northern Greece. 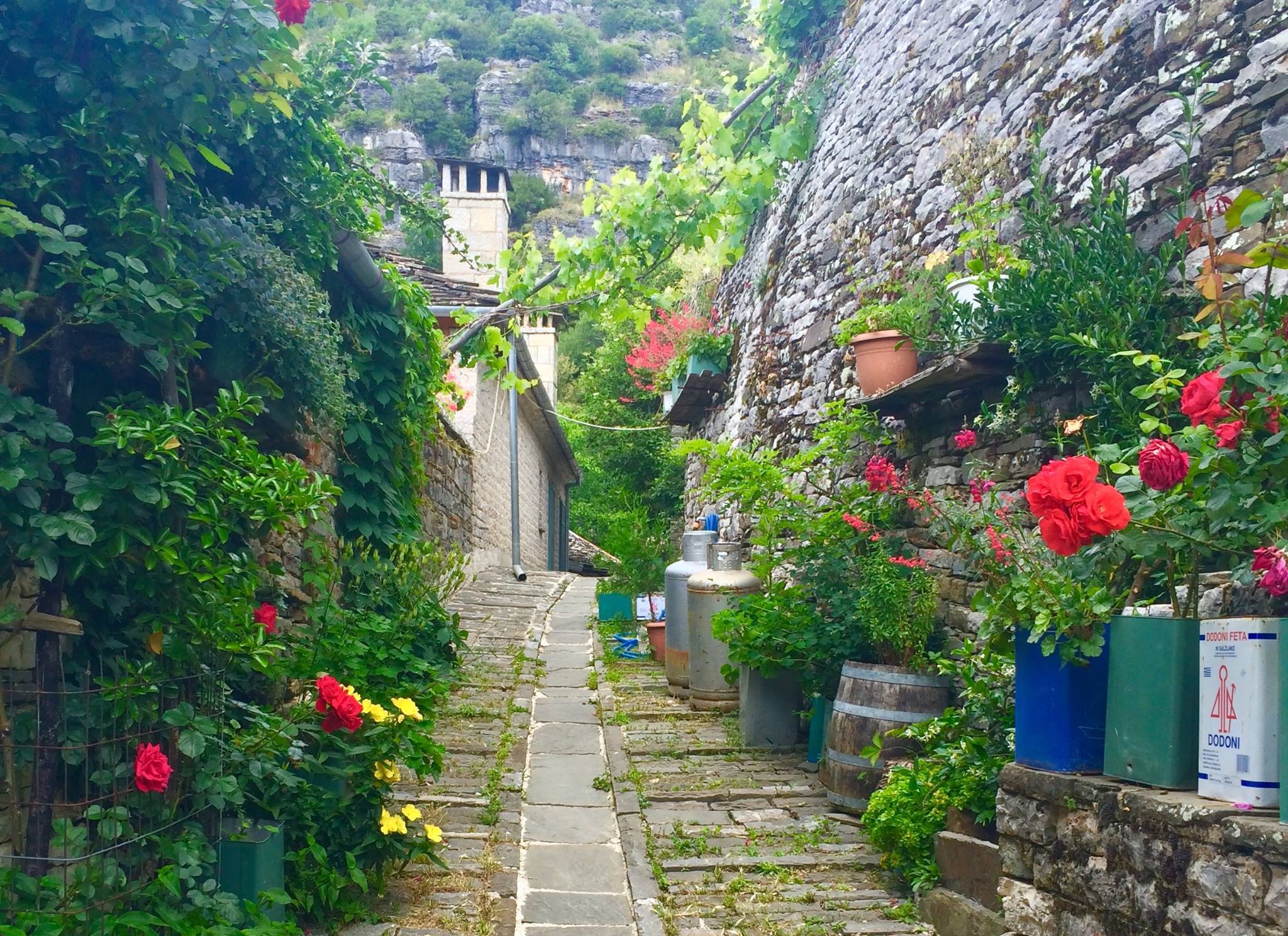 Besides making recommendations on where to eat and what to do, Ms Gilbert urged readers to visit the Zagori region, adding that a traveler can do anything from fantastic walking tours and historical tours to food tours and geological explorations.

“You will never regret it,” she concludes, describing herself in the meantime as the “official spokesperson for the Zagorohoria”.

Lesvos Mayor Urges Cruise Companies to Include Island in Stopovers