Day Event Focuses on Birdwatching, Ecotourism as a Way to Boost Thessaly Economy 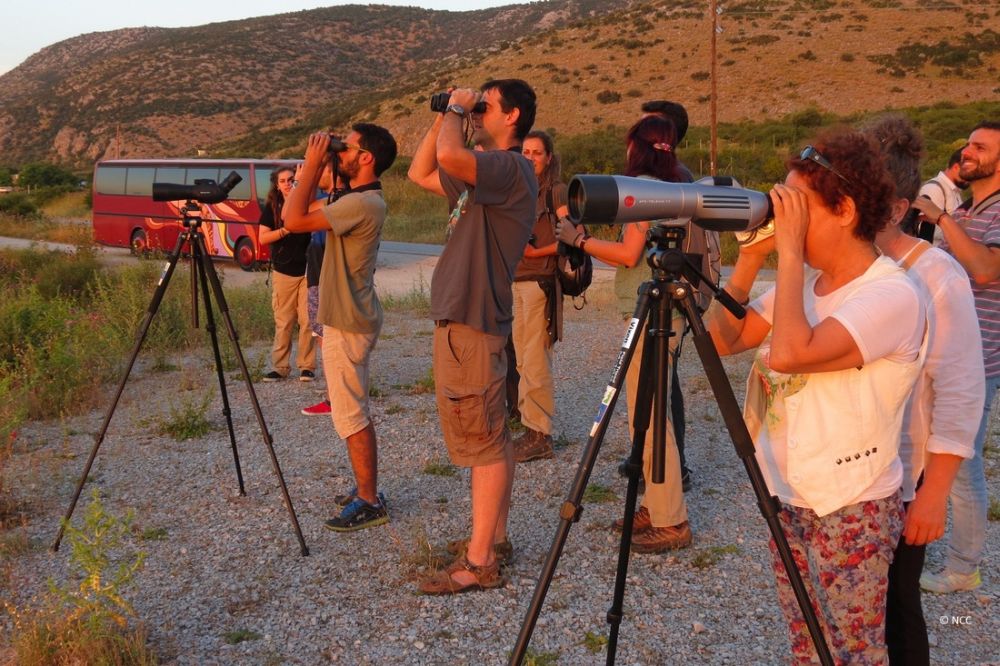 Identifying ways to tap into the potential of alternative forms of tourism and restoring Lake Karla, in central Greece, into a leading ecotourism/birdwatching destination topped the agenda of a day event on May 23, at the Rooftile and Brickworks Museum N & S Tsalapatas in the city of Volos.

Titled “Enriching the Birdwatching Tourism and Ecotourism Product of Thessaly” and organized by ecotourism-greece.com and Nature Conservation Consultants (NCC) on the occasion of European Natura 2000 Day on May 21, the event explored Lake Karla’s prospects as an ecotourism destination through the restoration of the wetland and included book presentations, open discussions and proposals.

During the event, local authorities, hoteliers, tour operators, and other sector professionals were introduced to ways of making a tourist enterprise attractive to ecotourists through rebranding.

Researcher for organizers NCC Tasos Dimalexis underlined the importance of developing Lake Karla into a primary ecotourism destination, citing the large market of birdwatching tourists, mainly from England and the Netherlands, who are keen on finding locations for their hobby-related holidays.

In the meantime, a number of books on the region were presented during the day event, including the Hellenic Ornithological Society’s Birding in Greece and the Lake Karla: A Trekking Guide by the Mediterranean Institute for Nature and Anthropos (Med-INA).

The event, which was part of the EU’s ongoing LIFE + Nature and Biodiversity program, informed local tourism professionals about the benefits of ecotourism and bird watching tourism to the local community and economy.

Located some 300km north of Athens, in the plain of Thessaly, Lake Karla was drained in 1962 to gain land for agriculture, destroying in the process lake fisheries which were an important economic activity. Efforts are now being made by local authorities to restore the lake by reflooding it – a project which would be funded by the EU.