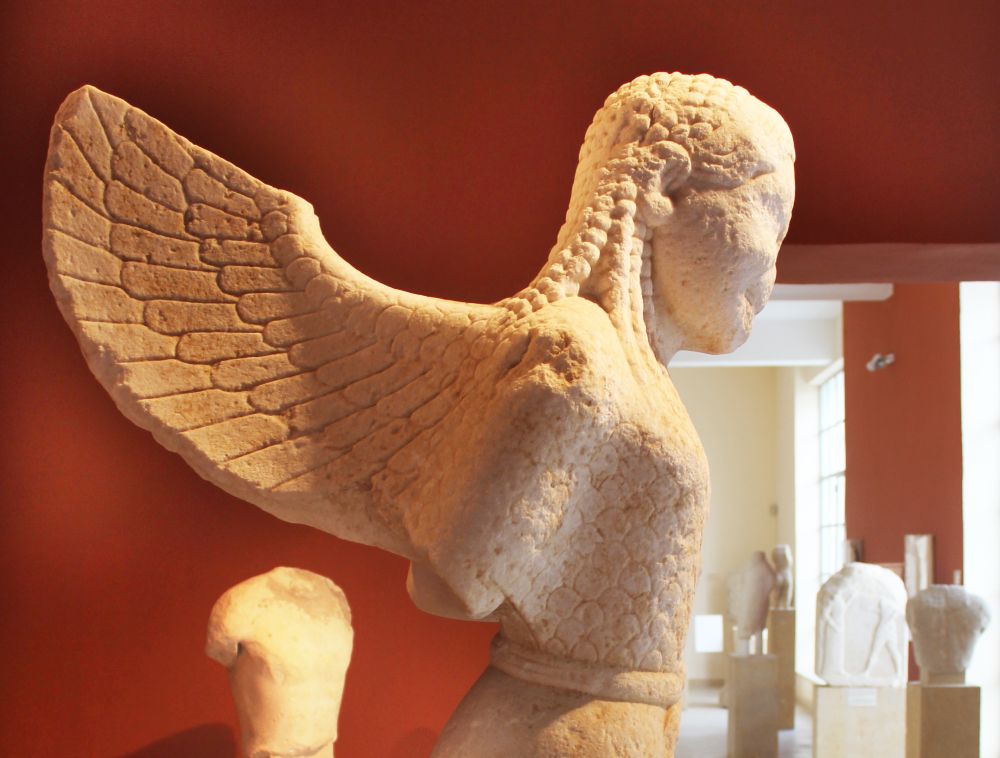 Finds and research conducted on the Greek island of Paros will take center stage during the 4th International Conference on the Archaeology of Paros and the Cyclades to take place on the Aegean isle on June 11-14.

Organized by the Institute for Archaeology of Paros and the Cyclades with the support of the Paros Municipality and the Archilochus Cultural Society, the conference titled “Paros and its Colonies” will be held in Paroikia at the Archilochus Hall.

Prominent experts from across the globe will be offering their insight into the archaeology of Paros and its colonies, its history and historical figures, pottery, sculpture, architecture, monetary system, epigraphy, metalwork, sanctuaries and cults and ancient marble mining techniques.

Meanwhile, some 40 archaeologists and scholars will present research on Paros colonies: the Thassos metropolis, the colony of Faros in the Adriatic (today Stari Grad in Croatia) and the Parian colony in Propontis (now Çanakkale in Turkey).

The conference marks 2,400 years since the founding of the colony of Faros. A marble monument inscribed in Greek and Croatian will be presented during a special ceremony at the island’s central Ekatontapyliani Square on June 12, in the presence of the Croatian Ambassador to Greece and the mayor of Stari Grad. A similar monument will be erected in Stari Grad within the framework of a cultural exchange program between the two towns.

Versus Travel Gearing Up for Huge 20th Birthday Party in Athens