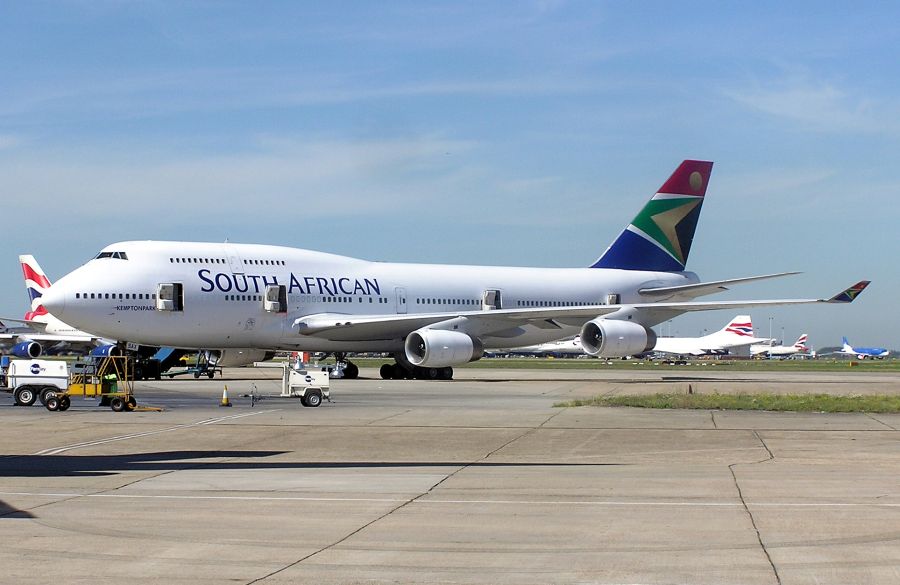 Airline given the green light by tomorrow’s leaders

South African Airways (SAA), the leading airline on the African continent, has again been given the green light by the youth of the country, by being voted the “coolest” domestic airline at the 11th Sunday Times Generation Next Survey Awards. The ceremony took place at the Sandton Convention Centre on Friday, May 9. These awards recognize the best and the coolest brands in South Africa as indicated by South Africa’s youth.

“Getting the thumbs up from our young people on the eve of 16 June when we celebrate Youth Day in South Africa, is heart-warming. It shows that we are making an impression on the leaders of the future and those who will become our customers as time goes by”, said Nico Bezuidenhout, SAA Acting CEO.

South African Airways is an award winning airline and scoops a number of accolades every year. This is the ninth year in which SAA has been voted as one of the coolest brands in South Africa, making it almost a decade of wins.

With the latest selection of coolest brands, SAA finds itself in the company of personalities such as Cassper Nyovest who for the first time was awarded coolest music star; Nike (coolest overall brand); and Doritos (as the coolest snack).

The survey to establish what the next generation thinks, recognizes South Africa’s most-loved brands, products and celebrities in 72 categories voted for by over 5,400 youth aged 8 to 23.

The long list of awards which SAA wins annually spans a spectrum of disciplines, from Best Airline in Africa and on-board catering to service delivery.

“Awards demonstrate that the airline can rightfully take its place as one of the leading airlines in the world, despite the challenges it faces. Awards also engender a sense of pride in the airline from customers and airline employees alike”, SAA’s acting CEO added.

Discover The World is the general sales agent (GSA) of SAA in Greece.