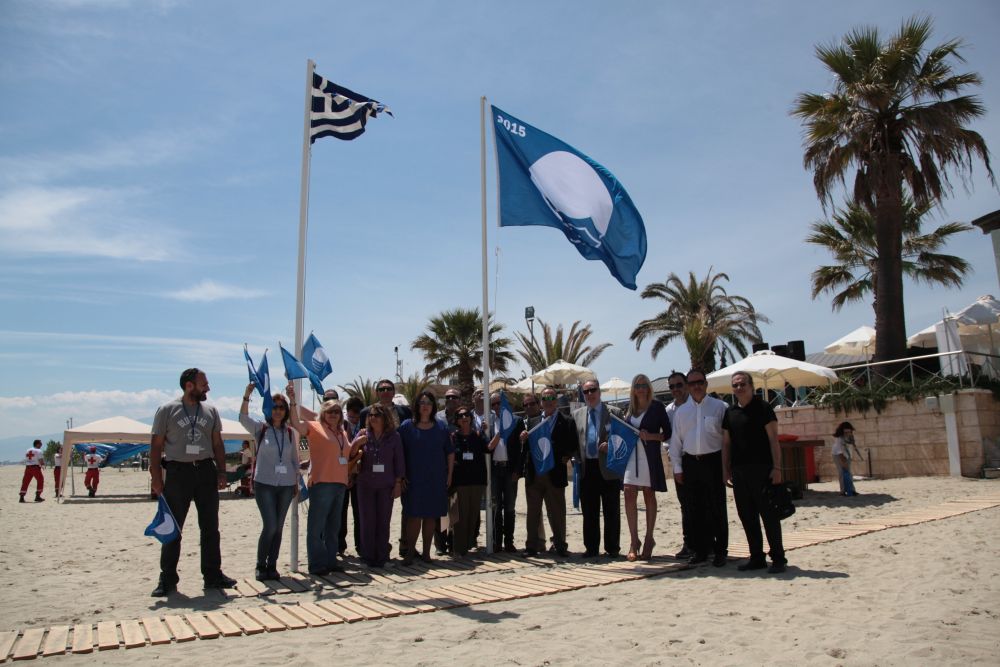 Greece next year can top the “Blue Flag” quality award list if efforts are made by both local authorities and tourism professionals, according to the president of the Greek National Tourism Organization (GNTO), Elissavet Hatzinikolaou.

Speaking at a special event held recently at Katerini Beach for the announcement of the beaches and marinas honored in Greece with the quality Blue Flag award this year, Ms. Hatzinikolaou reminded that the country’s tourist clientele seeks “sun and sea” holidays to a great extent.

“For this demand, our comparative advantage is the country’s clear waters and the quality and purity of the mainland coast and our islands”, she said.

In total, 395 beaches and 9 marinas in Greece were awarded this year with the prestigious Blue Flag recognition. 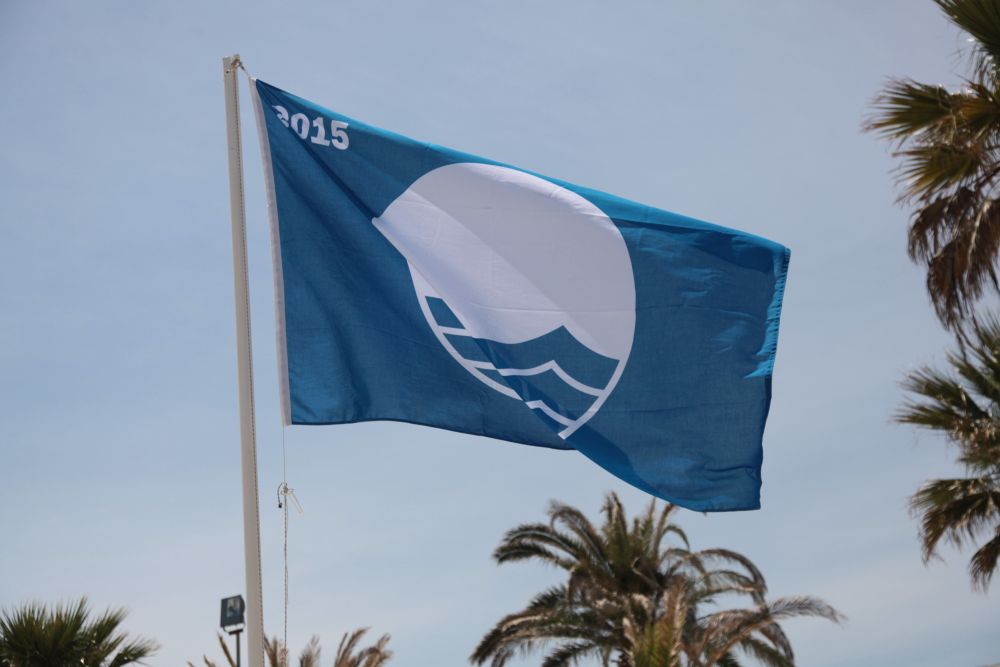 Greece slipped one place to third spot on the 2015 Blue Flag quality award list, this year among 50 countries. Greece came third after Spain topped the list with 578 beaches, followed by Turkey with 436 beaches awarded the blue flag.

The president of the GNTO raising the Blue Flag at Katerini Beach.

The coordinator of the Blue Flag project in Greece, the Hellenic Society for the Protection of Nature, said that an effort is being made to increase the number of Greek awarded beaches and marinas.

“The Blue Flag concept is a somewhat confirmation or certification of our advantage to countries abroad and is therefore a significant advantage for the marketing of our tourism destinations”, the GNTO president said.

A cooperation protocol has been signed between the Tourism Ministry and the Hellenic Society for the Protection of Nature that aims to increase the number of Greek Blue Flag coasts and improve the level of offered services there.

Ms. Hatzinikolaou said that through the cooperation protocol, the GNTO supports the Hellenic Society for the Protection of Nature by promoting all of the award winning beaches and marinas through its network. 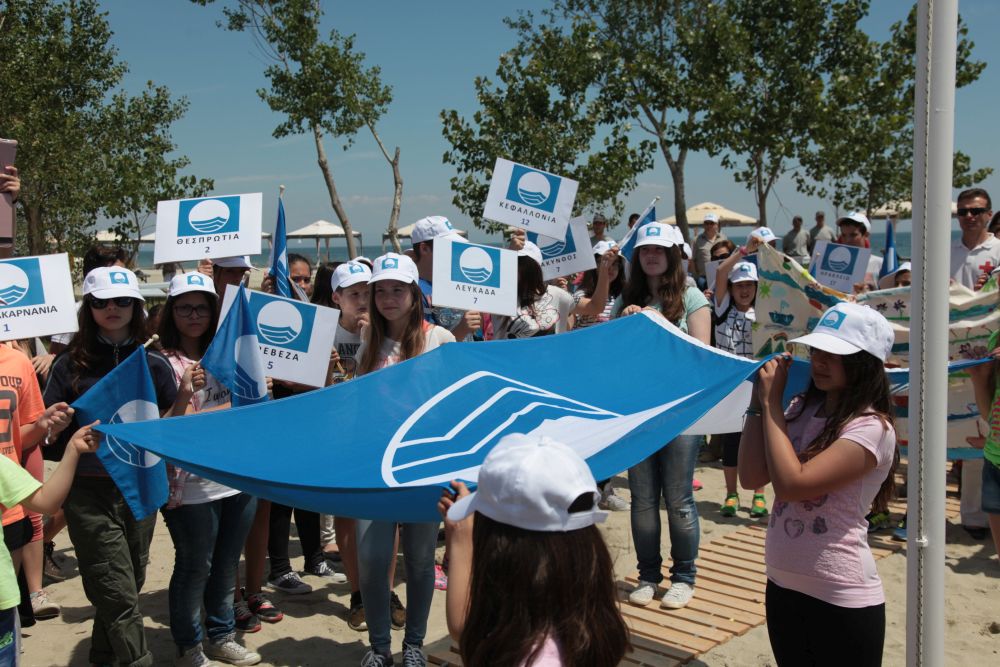 The event was held by the Hellenic Society for the Protection of Nature and the Pieria Hoteliers Association at the Kallithea-Mediterranean Village at Katerini Beach. The event included workshops attended by over 400 students of primary schools in the area. The students were introduced to the Blue Flag concept and learned about safety at beaches.

The Blue Flag is awarded to beaches that follow requirements that refer to the quality of seawater, cleanliness, organization of the swimming area, safety of bathers and protection of the environment, among other factors.

For the complete list of all 395 Greek blue flag beaches, press here.